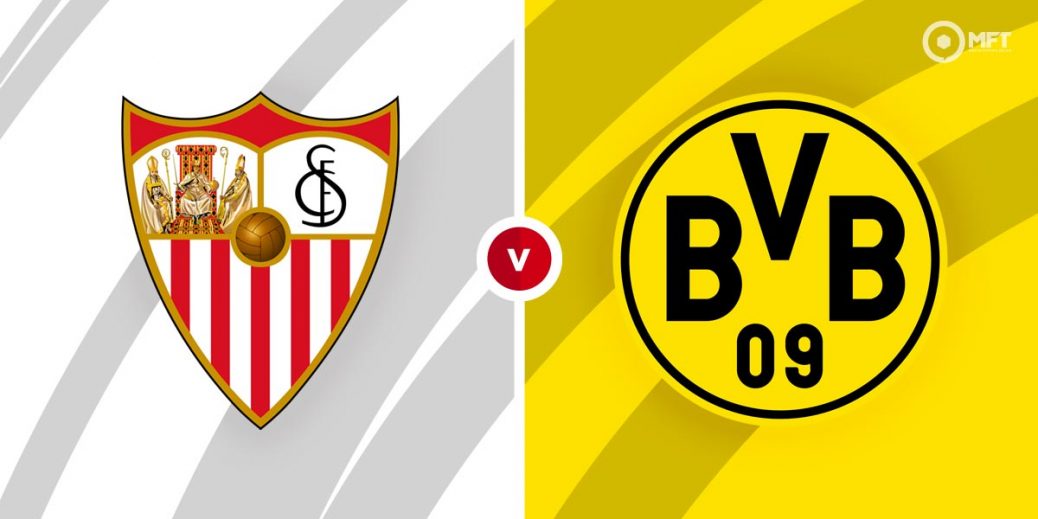 SEVILLA are one of the form teams of the whole of the continent just now and the Europa League specialists could take that into the Champions League when Borussia Dortmund visit.

The game will be played in the Ramon Sanchez-Pizjuan Stadium and the Spaniards will have plenty of support against an injury-hit, out-of-form Bundesliga side.

While Julien Lopetegui's side are breaking records – their weekend win over Huesca was their 24th victory in the 35 games they’ve played this season, giving them the highest winning percentage in their history, Edin Terzic's side are labouring.

Of course, you'd be foolish to write off a team with Erling Haaland in it, but the Germans' form is patchy at best and they don't appear to be in the best of spirits.

And in this Spain v Germany heavyweight encounter, the momentum is with the hosts, who are now up to fourth in La Liga.

Sevilla are clear favourites, but they're far from unbackable at 13/10 with Tonybet. Dortmund are 23/10 with Unibet and the draw is 5/2 with bet365.

The sides have never met in a knock-out tie, but did meet in the Group Stages of the Europa League 11 years ago when Jurgen Klopp was in charge. For what it's worth, Sevilla won 1-0 at the Westfalenstadion and it finished 2-2 in Spain.

Moroccan hotshot Youssef En-Nesyri was only used from the bench in Sevilla's weekend win and should be raring to go for this.

He's on 18 goals for the season and is the top marksman in Spain in terms of percentage of league goals scored for his team – he's netted 41 per cent of their goals.

Haaland, who is still just 20, needs little introduction and the publicity-shy talent is only just behind En-Nesyri in the same stat – he's on 37 per cent. But it shows the importance to their teams for both players.

The 31/20 for En-Nesyri with Unibet to score anytime certainly appeals.

The phenomenal run for Sevilla is really quite spell-binding. They've won eight in a row in all competitions and not conceded a goal for the last seven of them. The 10/3 to win to nil with SportingIndex will have its backers.

In contrast, Dortmund have won just once in their last seven games in all competitions and sit a distant sixth place in the Bundesliga, 15 adrift of bitter rivals Bayern Munich.

Of slight concern to Sevilla backers would be the 4-0 hammering they received in the Group Stages at home to Chelsea, but they had already qualified by then and rested players.

Dortmund did top their group, but recent draws and defeats against the likes of Hoffenheim, Freiburg and Mainz means momentum is with Sevilla, especially with Dortmund due to be without Roman Burki, Thomas Meunier, Marcel Schmelzer, Axel Witsel and Dan-Axel Zagadou.

This UEFA Champions League match between Sevilla and Borussia Dortmund will be played on Feb 17, 2021 and kick off at 20:00. Check below for our tipsters best Sevilla vs Borussia Dortmund prediction. You may also visit our dedicated betting previews section for the most up to date previews.