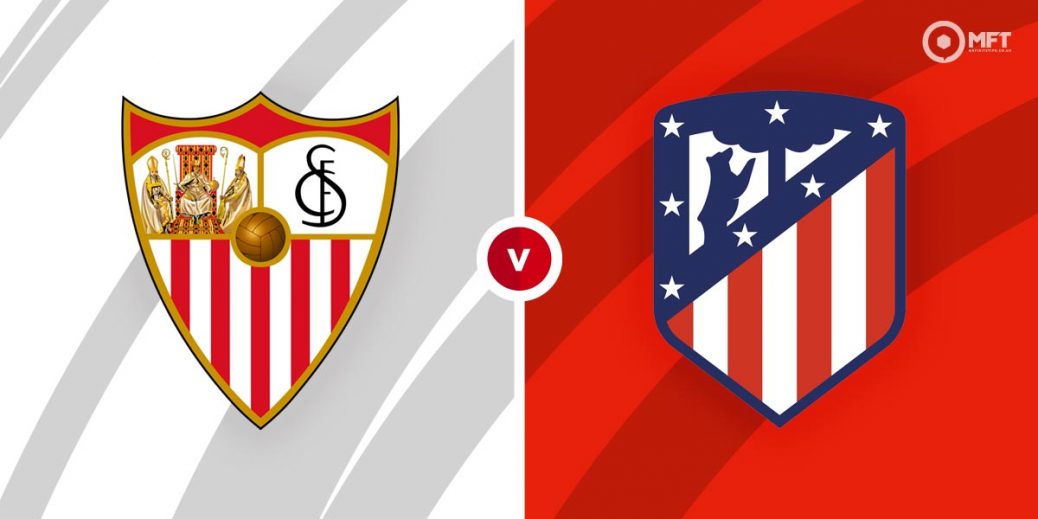 Two of the tightest defences in the Spanish La Liga square off on Sunday as Sevilla host Atletico Madrid at the Estadio Ramon Sanchez Pizjuan. Both teams have shown their defensive qualities throughout the season and are likely to produce a low scoring encounter.

Sevilla were held to a 1-1 draw at Real Valladolid in their last La Liga fixture before the international break. They fell behind right before halftime and needed an injury time equaliser from Yassine Bounou to salvage a point.

The Andalusians are well on course to book their place in the UEFA Champions League as they sit fourth on the table, 10 points above Real Sociedad. They are currently on a three-match unbeaten run, conceding just one goal in that period.

At home is where Julen Lopetegui’s men often do their best work as they are unbeaten in eight of their last nine La Liga matches. That form has been driven by a solid defence with five clean sheets in their last six matches at the Estadio Ramon Sanchez Pizjuan.

Atletico Madrid were victorious in their last La Liga fixture as they triumphed 1-0 against Deportivo Alaves. Luis Suarez’s second half effort proved be the difference as they once again showed their defensive qualities.

Diego Simeone’s men are top of the table but have seen their lead cut to four points following a string of poor results in recent weeks. They are still unbeaten in their last six La Liga matches, keeping clean sheets in the last two.

Atletico Madrid have a solid record on the road and are unbeaten in their last eight away matches. Like Sevilla, they have also shown their defensive qualities in that run, keeping clean sheets in the last two fixtures.

The bookies have installed Atletico Madrid as slight favourites with SBK offering 30/17 for an away win. A victory for Sevilla is priced at 19/10 by Unibet while a draw is set at 36/17 by Vbet.

There is little to separate both teams at the moment, so I am leaning towards a draw here.

Atletico Madrid have a slight edge in the head-to-head with 18 wins from 54 previous matches. Sevilla have claimed 17 victories while there have been 19 draws between both teams, including four of the last five matches.

The Madrid club claimed a 2-0 victory in he reverse fixture in January.

Centre backs Jules Kounde and Diego Carlos have been at the heart of Sevilla’s impressive defensive showing this season. Both men will once again be key if Sevilla are to keep another clean sheet which is priced at 187/100 by Sporting Index.

Atletico Madrid boast one of best goalkeepers in Europe in Jan Oblak, often protected by the solid duo of Mario Hermoso and Jose Gimenez at centre back. They will be hopeful of keeping another clean sheet at 17/10 with Sporting Index.

Given the defensive quality on display, Sunday’s match is likely to produce few goals. BetVictor is offering 31/40 on both teams not to score while it could be worth a punt backing only one team to score at 119/100 with Sporting Index.

There is also a chance of neither team finding the net at 6/1 with Betfred.

This La Liga match between Sevilla and Atletico Madrid will be played on Apr 4, 2021 and kick off at 20:00. Check below for our tipsters best Sevilla vs Atletico Madrid prediction. You may also visit our dedicated betting previews section for the most up to date previews.