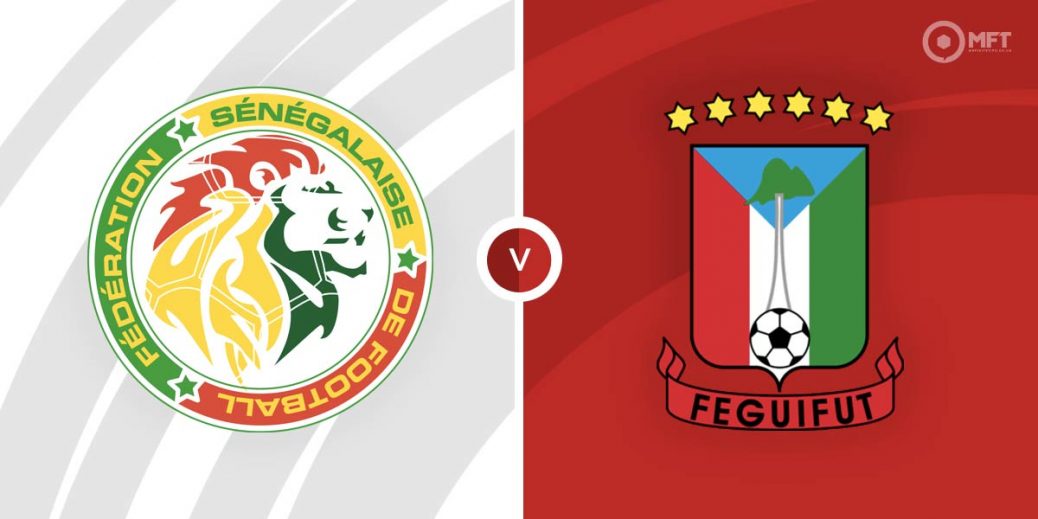 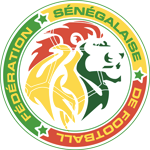 Senegal will be looking to continue their progress at the Africa Cup of Nations as they face Equatorial Guinea in a quarter-final clash. The Senegalese have been driven by a solid backline which could once again give them the edge here.

A 2-0 victory over Cape Verde was enough to earn Senegal a place in the quarter-finals of the AFCON. They laboured for much of the encounter and only came to life after their opponents were reduced to nine men as Sadio Mane and Bamba Dieng netted the goals.

That performance is typical of Senegal’s campaign as they have not been at their best in Cameroon. However, Alou Cisse’s men have managed to remain undefeated in the competition as they continue the search for their first ever AFCON title.

Senegal’s AFCON campaign has been built on a sturdy defence that is yet to concede a goal in Cameroon. They have some quality in attack, particularly with Sadio Mane who has two goals in the competition.

Equatorial Guinea have been one of the surprise teams at this year’s AFCON and were not fancied to reach this stage of the competition. They are unbeaten since the 1-0 defeat to Ivory Coast in their opening fixture.

Juan Micha’s men booked their place in the quarter-finals of the competition after seeing off Mali on penalties. They were second best for much of the contest and rode their luck a few times before claiming a 6-5 victory in the shootout.

Like Senegal, Equatorial Guinea have not been overly impressive in the competition and have ground out some of their results. They also lack the firepower of their opponents and have failed to score in two of their four matches in Cameroon.

Senegal are considered overwhelming favourites among the bookies with a victory priced at 1/2 by Unibet. A win for Equatorial Guinea is valued at 17/2 by betway while a draw is set at odds of 5/2 by Paddy Power.

Senegal have a 2-1 advantage from three previous matches against Equatorial Guinea. The most recent meeting was a 1-0 victory for the Senegalese in an AFCON qualifier in 2018.

Sadio Mane was taken off injured last time out against Cape Verde but is likely to be available for Sunday’s clash. The Liverpool forward has two goals in Cameroon and can ensure the 2019 finalists get on the score sheet on Sunday at 19/10 with Vbet.

Senegal’s defence has been the high point of their campaign in Cameroon as they are yet to concede a goal after four matches. Goalkeeper Edouard Mendy and centre-back Kalidou Koulibaly are likely to retain their place in the team and can help the Senegalese earn a win to nil at 4/5 with Vbet.

Senegal earned a 2-0 victory last time out against Cape Verde and could be backed in the -1 handicap market at 8/5 with Unibet. That result means the Senegalese could also be tipped to win by two or more goals at 9/5 with Vbet.

This African Nations Cup match between Senegal and Equatorial Guinea will be played on Jan 30, 2022 and kick off at 19:00. Check below for our tipsters best Senegal vs Equatorial Guinea prediction. You may also visit our dedicated betting previews section for the most up to date previews.