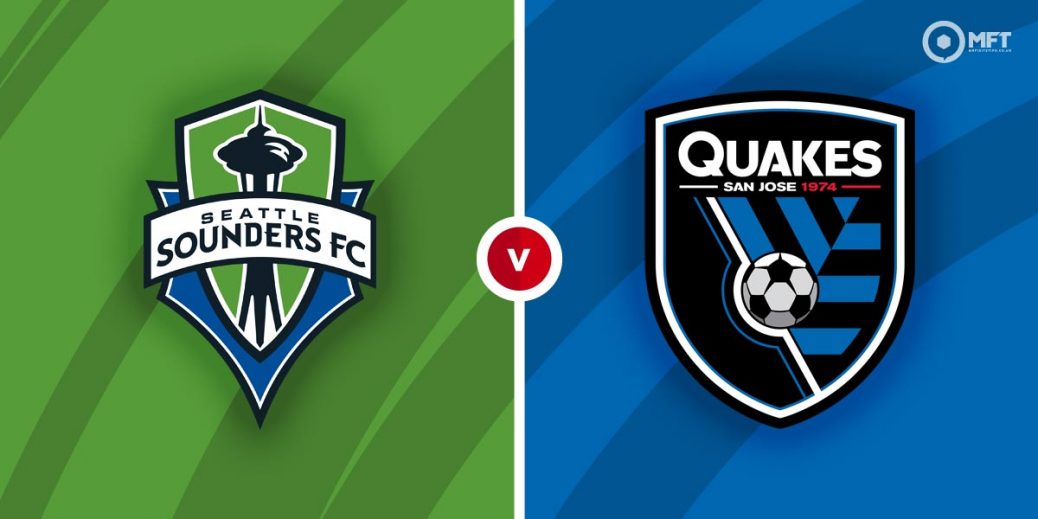 After suffering their first home defeat of the season, Seattle Sounders will be looking to make a quick return to winning ways when they host San Jose Earthquakes in an MLS fixture at Lumen Field. They are expected to come out on top here as San Jose have not won a game since May.

Seattle Sounders suffered a 3-1 defeat to Sporting Kansas in their previous MLS fixture. In a surprisingly poor performance, they struggled to trouble Kansas and only got a consolation through Fredy Monteiro.

After going unbeaten in their first 13 games of the season, Seattle Sounders have now lost two of their last three matches. They remain top of the Eastern Conference, however, and manager Brian Schmetzer will be keen to get his team back on track.

Seattle Sounders have picked up some impressive wins at home, including a 2-1 victory against Real Salt Lake and a 2-0 triumph against Houston Dynamo. However, their defence remains a problem with six goals conceded in their last four home matches.

San Jose Earthquakes were held to a 1-1 draw by Houston Dynamo last time out in the MLS. They fought back from a goal down with Zarek Valentin’s own goal right before the break earning them a share of the spoils.

The Earthquakes are a long way away from the form that saw them top the Western Conference table early in the season. They have dropped to 11th on the table after failing to win in their last 11 MLS matches.

The biggest defeat for Matias Almeyda’s men this season came on the road after losing 5-0 to Orlando City. They have also failed to keep a clean sheet in their last six MLS matches.

The bookies have Seattle Sounders as overwhelming favourites with a home win valued at 9/13 by SBK. A victory for San Jose Earthquakes is priced at 9/2 by the same firm while a draw is set at odds of 3/1 by Paddy Power.

Seattle Sounders often do their best work at home and should get the better of San Jose Earthquakes.

Seattle Sounders have a 16-11 advantage with nine draws from 36 previous matches against San Jose Earthquakes. The Sounders claimed a 4-1 victory in the last fixture at Lumen Field while they also triumphed 1-0 in the first meeting this season.

Raul Rudiaz remains the top scorer for Seattle Sounders with 11 goals in 16 matches. The striker is priced at 21/20 by Skybet in the anytime goalscorer market while the first goal is valued at 100/30 with betway.

San Jose Earthquakes often spread their goals across the team with Cade Cowell the top scorer with four goals. The midfielder is priced at 7/2 to score anytime with Paddy Power while striker Chris Wondolowski could also be considered in the same market at 14/5 with BetVictor.

Both teams have struggled defensively lately and could be backed to score at 8/11 with SBK. Seattle Sounders saw over 3.5 goals in their last fixture and a similar outcome is priced at 9/5 with SBK while over 2.5 goals is valued at 8/11 with the same firm.

Seattle Sounders could be backed to earn a win and over 2.5 goals at 7/5 with Paddy Power while they are also likely to score in both halves at 6/4 with bet365.