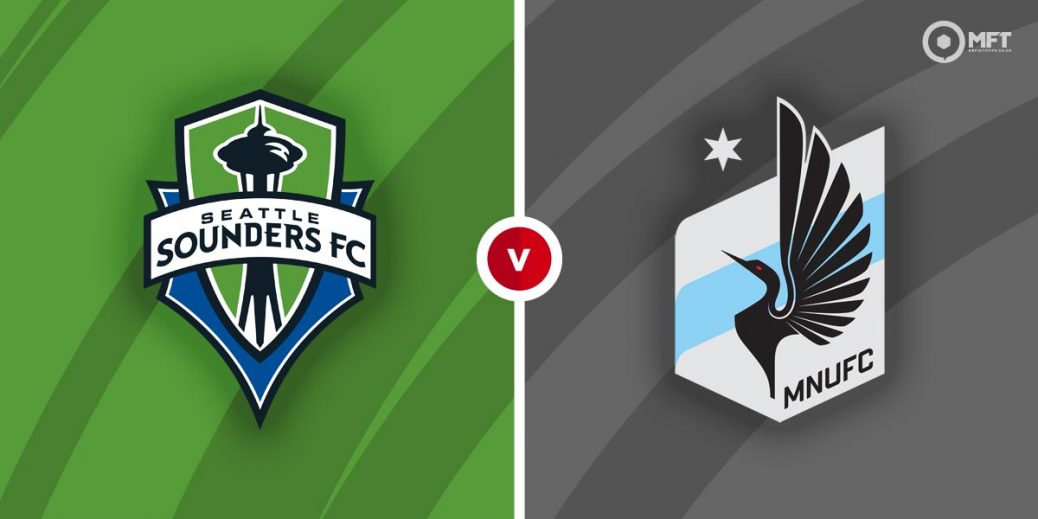 Seattle Sounders and Minnesota United renew their recent rivalry as they face off at Lumen Field in their opening fixture of the new MLS season. Both teams are looking for a positive start but Seattle’s good home form should see them come out on top.

Seattle Sounders will be targeting another productive campaign having qualified for the playoffs in each of their last 12 seasons. Their season ended in disappointment last term as they fell 3-0 to Columbus Crew in the final of the MLS Cup.

Brian Schmetzer's men appear to have put that disappointment behind them as they enjoyed an unbeaten preseason, claiming two wins and a draw from three matches. They head into Saturday’s match with a 1-0 victory over San Diego Loyal in their final preparatory fixture.

Seattle Sounders have a solid record at Lumen Field where they are unbeaten in their last nine MLS matches. They have claimed eight wins in that run and triumphed 3-2 over Minnesota United in their previous home fixture.

Minnesota United are coming off one of their most successful seasons in the MLS as they finished fourth. However, their campaign ended in disappointment after suffering a 3-2 defeat to Seattle Sounders in the semi-final of the MLS Cup.

Manager Adrian Heath will be pleased with his team’s preseason as they claimed three wins from four matches. Their only defeat came in their final fixture, losing 3-2 to Orlando City.

Minnesota United are known for their attacking style of play and can count a 9-0 victory over Charleston Battery among their results in preseason. They often struggle to keep things tight at the back and have conceded six goals in their last three matches.

Seattle Sounders are overwhelming favourites among the bookies and are priced at 17/20 by betway to secure the win. A victory for Minnesota United is valued at 16/5 with William Hill while a draw is set at odds of 3/1 by bet365.

Seattle Sounders have a fine home record and should earn the win in this one.

Seattle Sounders have never lost to Minnesota United with six wins and two draws from eight previous matches. They earned a 3-2 victory in the MLS Cup semi-final back in December.

Raul Ruidiaz was the top scorer for Seattle Sounders last season with 14 goals and will be hoping to pick up where he left off. He is priced at 19/20 by bet365 to score anytime while the first goal is set at odds of 35/10 by the same firm.

Minnesota United will be banking on Ramon Abila to provide the spark in attack. The striker is priced at 9/4 by bet365 to score anytime while the first goal is priced at 75/10 by the same firm.

Seattle Sounders and Minnesota United produced over 4.5 goals in their last meeting and a similar outcome is priced at 21/5 by Paddy Power. The same firm has over 2.5 goals at odds of 7/4 while over 2.5 goals is set at odds of 4/6 by William Hill.