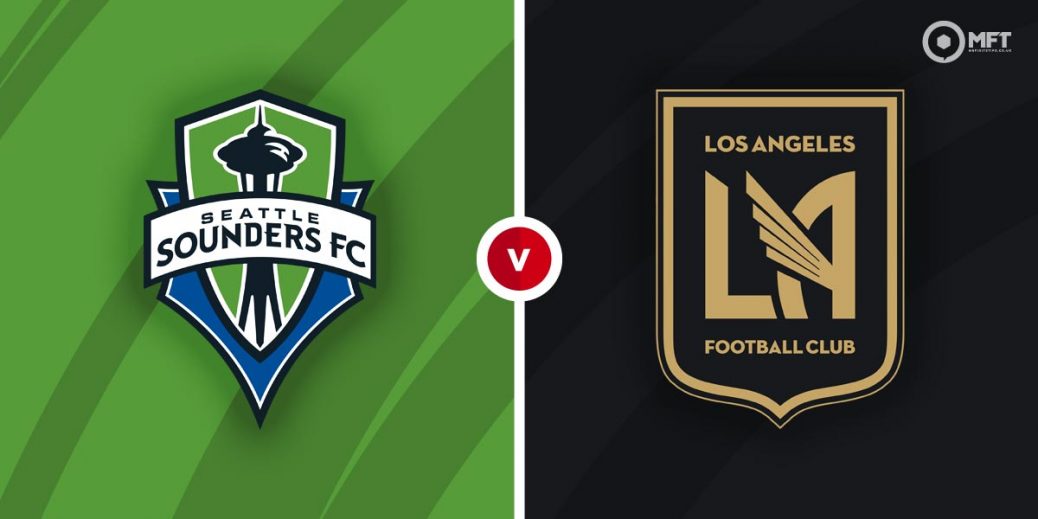 Seattle Sounders will hope to maintain their unbeaten start to the season when they welcome Los Angeles to Lumen Field for an MLS clash. Seattle have gone about their business efficiently this season and should get the better of an out of sorts Los Angeles.

An early effort from Cristian Roldan was enough to earn Seattle Sounders a 1-0 victory against San Jose Earthquakes in their previous MLS fixture. It was not their best performance of the season but they maintained their discipline at the back and scored off their only attempt on target.

Having lost in the MLS Cup final last season, Seattle look like a team gearing up to go all the way this time around. They have claimed four wins and a draw from their opening five matches and hold a four-point lead at the top of the Western Conference.

Lumen Field is becoming a fortress for Brian Schmetzer’s team, who have won their last four home matches, stretching back to last season. They have also looked impressive at the back and have kept clean sheets in all four matches.

It has been all downhill for Los Angeles FC since their 2-0 victory over MLS debutants Austin FC on the opening weekend. They have failed to secure a win in the following three matches and are near the bottom of the Western Conference.

There is a lack of cutting edge in attack for Bob Bradley’s team this season with star man Carlos Vela battling with injury and Bradley Wright-Philips sold to Columbus Crew. They are nowhere near the form that saw them lead the league in goals in 2020 and have been poor in attack this season.

Los Angeles FC have also struggled defensively this season, squandering leads in two of their last three matches. They travel to Lumen Field off the back of a 2-1 defeat to LA Galaxy in their previous MLS fixture.

The bookies have Seattle Sounders as favourites with a home win priced at 11/8 by William Hill. A victory for Los Angeles is valued at 21/10 by bet365 while Skybet has a draw at odds of 5/2.

With Seattle Sounders looking impressive at the start of the season and Los Angeles struggling in attack, I am leaning towards a home win here.

Los Angeles have a slight edge in this fixture with five wins from 11 previous matches. Seattle Sounders have been victorious four times while both teams have battled to two draws.

The most recent meeting between both teams ended in a 1-1 draw but Seattle have won the last three clashes at Lumen Field.

Raul Rudiaz has impressed at the start of the season with five goals in as many matches for Seattle Sounders. Bet365 has the striker at 5/6 to score anytime while also offering 7/2 for the first goal.

Seattle Sounders have kept clean sheets in their last four home matches with Yeimar Gomez and Xavier Arreaga forming a solid central defensive partnership. They will be confident of shutting out a poor Los Angeles attack and keeping another clean sheet at 3/1 with Betfred.

With Los Angeles struggling in attack at the moment, they could be backed to not score at 58/19 with Vbet. Seattle Sounders could be tipped to earn a win to nil at 17/4 with Sporting Index while a -1 handicap could be considered at 10/3 with SpreadEX.