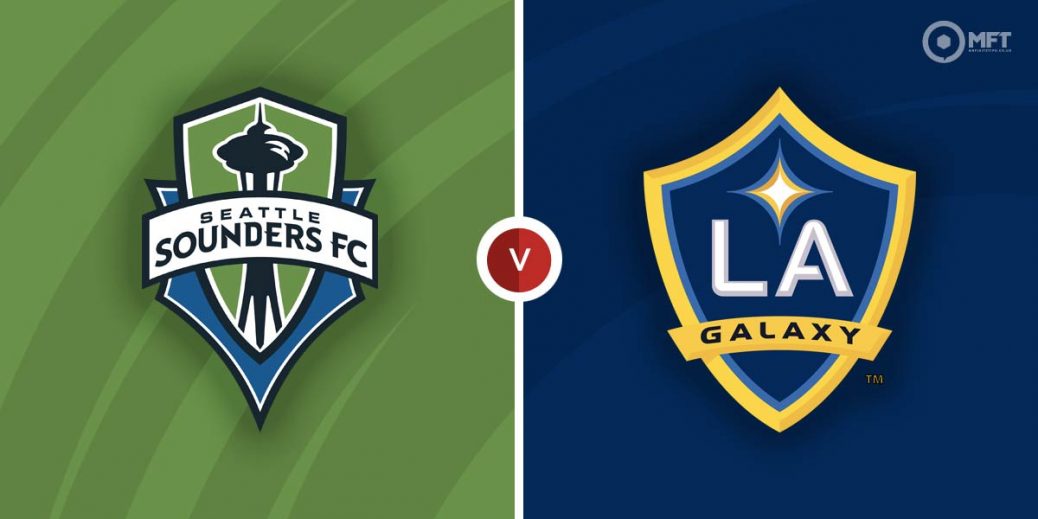 Seattle Sounders go in search of their first MLS win of the season as they host LA Galaxy in a Western Conference clash on Saturday. The hosts have fared much better in the CONCACAF Champions League and will be looking to channel some of that form against Galaxy, who have a 100% record.

Seattle Sounders are coming off a 1-0 defeat to Real Salt Lake in their previous MLS fixture. That result means they have now lost both their matches this season having suffered a similar defeat to Nashville in their opening fixture.

Brian Schmetzer’s men reached the playoffs last season and qualified for the Champions League but appear to be a long way from last year’s second place finish. They are currently bottom of the Western Conference and are also yet to find the net in the MLS this season.

There is a stark contrast between Seattle Sounders’ domestic struggles and their performances in the CONCACAF Champions League. They have won their last two matches in the competition, scoring eight goals, conceding none and will be hoping to carry some of that form into Saturday’s clash.

LA Galaxy are aiming to improve on last season’s eighth place finish which saw them miss out on the playoffs. Unlike Seattle Sounders, they have no continental distractions and can focus their full attention on their domestic campaign.

The five-time MLS champions have made a bright start to the campaign, claiming 1-0 victories over New York City and Charlotte. Although it is still early days in the season, they are currently second on the table and will be keen to continue their fine start.

LA Galaxy are generally solid on their travels, suffering just one defeat in their last five away matches. However, Greg Vanney’s men often struggle at Lumen Field where they are currently on a three-match winless run, although the last fixture ended in a draw.

Despite their poor start, Seattle Sounders still have the edge among the bookies with a home win priced at 30/29 by Vbet. A victory for LA Galaxy is valued at 16/5 with bet365 while a draw is set at odds of 12/5 by betway.

Seattle Sounders have a 16-15 edge with 13 draws from 44 previous matches against LA Galaxy. The Sounders are also unbeaten in the last eight meetings, although the last two fixtures have ended in 1-1 draws.

Although he is yet to get off the mark this season, Raul Rudiaz’s 17 goals for Seattle Sounders last season means he could be worth keeping an eye on to score anytime at 5/4 with bet365. However, with the striker still struggling to find his feet, Fredy Montero has stepped up with two goals in the Champions League and is priced at 7/4 by bet365 in the same market.

Javier Hernandez scored 17 MLS goals for LA Galaxy last season and is already off the mark this term after netting the only goal in their opening fixture. The Mexican striker was on target on his last visit to Lumen Field and is priced at 6/4 with bet365.

Seattle Sounders and LA Galaxy have both been on target in their last three meetings and given the quality in each attack, both teams could be backed to score at 10/11 with William Hill. A closely fought contest is expected on Saturday which means a halftime draw could be on the cards at 10/9 with Vbet.

All the goals in MLS matches involving Seattle Sounders and LA Galaxy this season have come after the break so the second half could be tipped as the highest scoring half at 11/10 with Paddy Power.

This MLS match between Seattle Sounders and LA Galaxy will be played on Mar 12, 2022 and kick off at 20:30. Check below for our tipsters best Seattle Sounders vs LA Galaxy prediction. You may also visit our dedicated betting previews section for the most up to date previews.