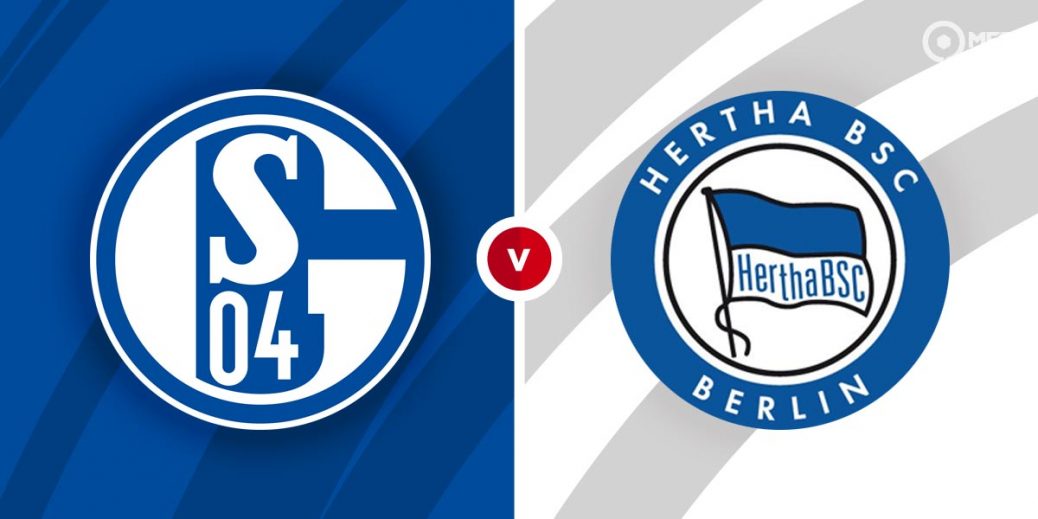 Hertha Berlin will hope to keep their head above water as they travel to the VELTINS-Arena for a German Bundesliga clash against Schalke. Hertha have built some momentum in recent weeks and should have the edge over the already relegated hosts.

Schalke threw away a two-goal lead as they fell to a 4-2 defeat at Hoffenheim last time out in the Bundesliga. A poor defensive display after the break saw first half efforts from Mark Uth and Shkodran Mustafa cancelled out by the host.

The hosts have endured a disappointing campaign that has seen four managerial changes and just two wins all season. Dimitrios Grammozis' was appointed as the latest manager in March and has led the team to six defeats from their last seven Bundesliga matches.

Schalke have also struggled at home this season and head into Wednesday’s match with five defeats from their last seven matches at the VELTINS-Arena.

Hertha Berlin were held to a 0-0 draw at home by Arminia Bielefeld in their last Bundesliga fixture. An open contest saw both sides squander good chances before settling for a share of the spoils.

Manager Pal Dardai is hoping to avoid the plunge into the second division with his team sitting just two points above the automatic relegation zone. They have shown signs of life lately and travel to the VELTINS-Arena unbeaten in their last six matches.

Hertha Berlin have claimed some vital wins in recent weeks, beating Augsburg 3-0 and also claiming a 4-0 victory over Bayer Leverkusen.

Hertha Berlin head into Wednesday’s match as overwhelming favourites with SBK offering 8/15 for an away win. Schalke are considered outsiders with a home win set at odds of 6/1 by William Hill while BetVictor has a draw at 18/5.

Given Schalke’s struggles in recent weeks, a victory for Hertha Berlin looks to be on the cards.

Schalke have the upper hand in this fixture with 36 wins from 73 previous matches. Hertha Berlin have been victorious 25 times while both teams have played out 12 draws.

Hertha Berlin claimed a 3-0 victory in the reverse fixture back in January.

Mark Uth often carries the attacking threat for Schalke and was on target in the last fixture. The striker is priced at 10/3 by Unibet to score anytime while the first goal is set at odds of 11/1 by bet365.

Forwards Matheus Cunha and Krzysztof Piatek have been among the goals lately with both men scoring seven times each this season. Bet365 has Piatek at 5/4 to score anytime while also offering 5/4 on Cunha in the same market.

With Schalke and Hertha Berlin often shaky at the back, there are likely to be goals in this one. BetVictor has over 3.5 goals at odds of 17/10, over 2.5 goals is valued at 4/6 by William Hill while SBK is offering 9/11 on both teams to score.

A Hertha Berlin win and over 2.5 goals could be worth a punt at 11/10 with Paddy Power while they could also be backed to score in both halves at 13/10 with William Hill.

This German Bundesliga match between Schalke 04 and Hertha Berlin will be played on May 12, 2021 and kick off at 17:00. Check below for our tipsters best Schalke 04 vs Hertha Berlin prediction. You may also visit our dedicated betting previews section for the most up to date previews.