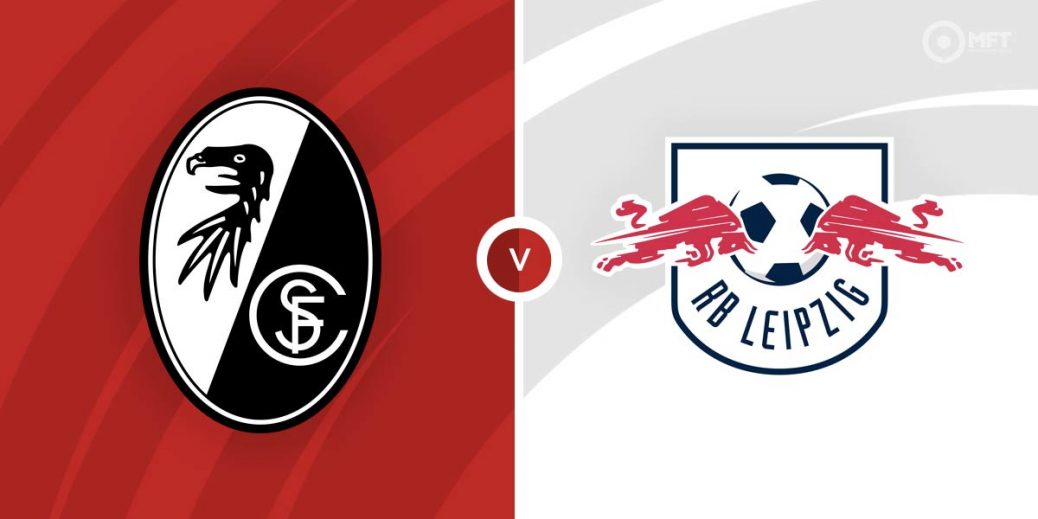 SC Freiburg and RB Leipzig have the chance to get their hands on silverware when they meet in the DFB Pokal final in Germany. There was nothing to separate both teams in their two Bundesliga meetings but Leipzig will be confident of coming out on top on Saturday as Freiburg have looked slightly out of sorts in recent weeks.

Freiburg booked their place in the DFB Pokal final thanks to a 3-1 victory over Bundesliga 2 side Hamburg. They made a fast start and raced to a three-goal lead in the first half through Nils Petersen, Nicolas Hofler and Vincenzo Grifo before the hosts pulled one back two minutes from time.

While manager Christian Streich will be pleased to be playing for a trophy, it has not been a particularly smooth run to the final for Freiburg. They needed extra time to see off Bochum in the quarter-finals while an earlier fixture against third tier Osnabruck went to penalties.

Freiburg have been one of the surprise teams in the Bundesliga this season but appear to have lost their way. They have suffered defeat in their last two matches and warmed up for Saturday’s final with a 2-1 loss to Bayer Leverkusen in their final league fixture.

It has been a much smoother ride to the final for RB Leipzig, who have maintained a 100% record throughout this season’s DFB Pokal. All their matches in the competition have been settled in regulation time and they booked their place in Saturday’s clash with a 2-1 victory over Union Berlin.

Although Leipzig were never in the running for the Bundesliga title, manager Domenico Tedesco has plenty of reasons to be pleased with his team’s overall campaign. They finished fourth on the table and progressed all the way to the semi-final in the Europa League.

While Leipzig have found things a bit difficult in recent weeks, they have fared better than Freiburg in the build-up to the DFB Pokal final. They are unbeaten in their last two matches, claiming a 4-0 victory over Augsburg before playing out a 1-1 draw at Arminia Bielefeld in their final Bundesliga fixture of the season.

The bookies have installed RB Leipzig as favourites with a win priced at 24/23 by SBK. A victory for Freiburg is valued at 14/5 by bet365 while a draw is set at odds of 13/5 by William Hill.

RB Leipzig have a 6-4 advantage with four draws from 14 previous matches with Freiburg. Leipzig have also won two of the last four fixtures, although both teams battled to stalemates in their two meetings this season.

Vincenzo Grifo has been one of the standout players for Freiburg this season and carries a major goal threat from midfield. He has 13 goals across all competitions this term and is priced at 10/3 by bet365 to get on the score sheet on Saturday.

This has been a breakout campaign for RB Leipzig’s Christopher Nkunku, who was named Bundesliga player of the season. The forward has scored 34 goals across all competitions this season and is priced at 8/5 by bet365 to find the net on Saturday.

Freiburg and Leipzig were both on target in their two Bundesliga meetings this season and could be set for a repeat at 4/5 with William Hill. Over 2.5 goals could also be considered at 9/10 by Unibet while SBK is offering odds of 9/4 for over 3.5 goals.

Saturday’s final is likely to be a closely fought affair which could come to life after the break. This means the second half can be tipped as the highest scoring half at 11/10 with Paddy Power.

This match between SC Freiburg and RB Leipzig will be played on May 21, 2022 and kick off at 19:00. Check below for our tipsters best SC Freiburg vs RB Leipzig prediction. You may also visit our dedicated betting previews section for the most up to date previews.