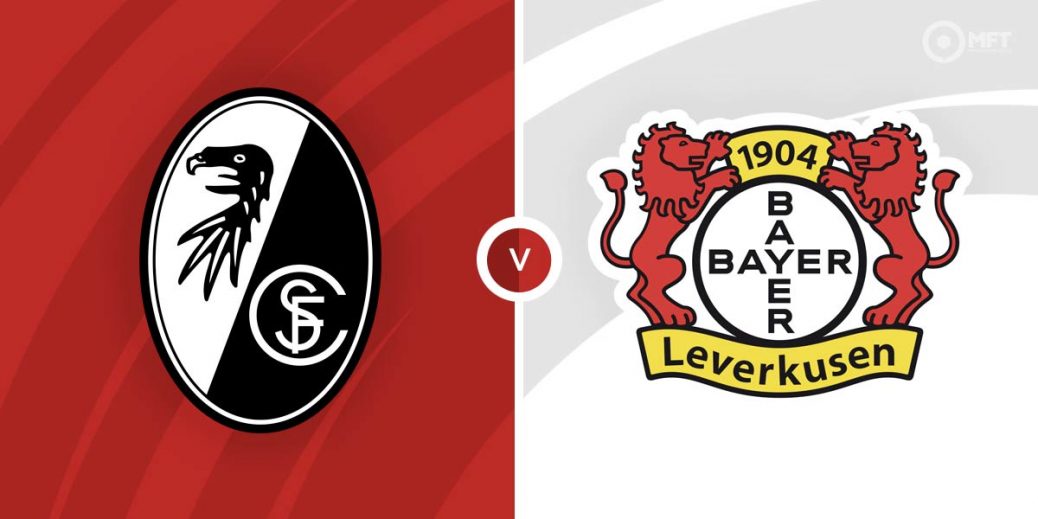 Freiburg host Bayer Leverkusen in a clash of two teams looking to snap out of recent slumps and maintain the pressure on the frontrunners. Defending has been a problem for both teams this season and given the quality in each attack, goals can be tipped here.

Freiburg have found things difficult in recent weeks and head into Sunday’s clash with just one win in their last six matches. That win has been the high point of their season so far as they claimed a 6-0 victory at Borussia Monchengladbach.

Sitting fifth on the table, Freiburg need a quick upturn in form in order to fend off Mainz and Eintracht Frankfurt in the race for a European finish. However, their last Bundesliga fixture was a 0-0 draw against Union Berlin.

The victory over Borussia Monchengladbach is a pointer to Freiburg’s quality in attack which has been evident for much of the season. However, defending remains a problem for Christian Streich’s men who have failed to keep a clean sheet in their last four home matches.

Bayer Leverkusen have also struggled to find their best form lately and are without a win in their last three matches across all competitions. They were held to a 2-2 draw by Hoffenheim in their previous Bundesliga fixture with Patrik Schick’s brace cancelled out by the visitors.

The manner of the result against Hoffenheim points to a defensive problem that will be troubling to manager Gerardo Seoane. That was the second straight match they have lost the lead having also gone two goals up in their previous fixture against Eintracht Frankfurt before suffering a 5-2 defeat.

Like Freiburg, Bayer Leverkusen have also shown flashes of their attacking quality this season and can count a 7-1 victory over Greuther Furth among their recent results.

There is little to separate both teams among the bookies with a win for Freiburg priced at 7/4 with bet365 while SBK is offering 32/21 for a Bayer Leverkusen victory. A draw is set at odds of 11/4 with betway.

Bayer Leverkusen have a 21-10 advantage with 14 draws from 45 previous matches against Freiburg. Both teams won the away fixture last season but played out a 0-0 draw in a friendly back in July.

Freiburg have spread their goals across the team this season but Lucas Holer often features in attack and will be the one to watch on Sunday. The striker has four goals this term and is priced at 13/5 by Unibet to get on the score sheet.

Patrik Schick has been on a different level for Bayer Leverkusen since returning from injury with nine goals in his last three matches taking his tally to 16 for the season. Bet365 has the Czech striker at odds of 11/8 to find the net on Sunday.

There have been over 3.5 goals in Bayer Leverkusen’s last four Bundesliga matches and a similar outcome is priced at 9/5 by BetVictor. The visitors have also opened the scoring in their last two matches and could be tipped to score the first goal at evens with MansionBet.

Both teams scored in the second half in their two meetings last season and could be set for a repeat at 9/5 with SBK.

This German Bundesliga match between SC Freiburg and Bayer Leverkusen will be played on Dec 19, 2021 and kick off at 14:30. Check below for our tipsters best SC Freiburg vs Bayer Leverkusen prediction. You may also visit our dedicated betting previews section for the most up to date previews.