RANGERS should be heading to Portugal with a spring in their step after an incredible comeback win against SC Braga at Ibrox last week.

But Sunday's hugely deflating 2-2 draw with St Johnstone has cast a dark cloud over the club, with their hopes of winning the Premiership crown evaporating as they now trail Celtic by 12 points.

I thought Steven Gerrard's men would win in Perth thanks to the momentum gained from that astonishing Euro revival from 2-0 down against Braga.

But they conceded a late leveller after coming from behind to lead 2-1, ruining my hopes of a full house after my tips of Joe Aribo to score and over 2.5 goals both came up.

Saints profited from some dismal defending by Niko Katic and Connor Goldson and it's hard to see Rangers keeping this slick Braga side at bay on home soil.

The Portuguese side dominated the first leg at Ibrox for long spells and boss Ruben Amorim must still be wondering how he ended up suffering his first defeat since taking charge.

But his side got back to winning ways at the weekend, beating Vitoria Setubal 3-1 at home, and will be confident of completing a European revenge mission.

Braga are evens with Betway to win on the night and that looks excellent value, based on the first leg and Rangers' form since the winter break.

A draw would take Gerrard's side through and it's priced 13/5 with SportNation while an away win is a best 16/5 with Skybet.

Rangers remain unbeaten at home in Europe under Gerrard thanks to their first-leg victory but their form on the road is a bit more patchy.

They haven't won away from home outside of Europa League qualifiers since Gerrard took charge, claiming creditable draws with Villarreal, Feyenoord and Porto while losing to Spartak Moscow, Rapid Vienna and Young Boys.

It ended 1-1 on their last trip to Portugal in Oporto (below) and Gerrard would love a repeat of that.

Braga were unbeaten at home in the group stage, drawing with Wolves and Slovan Bratislava and beating Besiktas. They haven't lost on their own patch in European competition since Bulgarian side Ludogorets beat them 2-0 back in 2017.

Rangers are without top scorer Alfredo Morelos after he picked up a booking for dissent in the first leg. I'd expect Florian Kamberi to take his place after a stunning display off the bench on Sunday.

The on-loan Hibs striker smashed home a brilliant goal and set up another for Aribo with a classy piece of skill so that must surely earn him a starting slot. Kamberi is 3/1 with Paddy Power to net here and that's a decent option.

Braga have some injury problems at the back, with Wallace ruled out and Nuno Sequeira a doubt after picking up a knock at the weekend.

But all their star forwards are fit and firing and I fancy Barcelona-bound Francisco Trincao for a goal here. The youngster, who will move to the Nou Camp this summer, is 11/4 with Paddy Power to net.

For a long-odds option you could do worse than the 16/1 Skybet are offering on Ianis Hagi scoring from outside the box, given he netted a free-kick in the first leg and another from just inside the box.

Braga didn't look convincing at the back at Ibrox and have injury woes so both teams to score should come up at 10/11 with Bet365.

This UEFA Europa League match between SC Braga and Rangers will be played on Feb 26, 2020 and kick off at 17:00. Check below for our tipsters best SC Braga vs Rangers prediction. 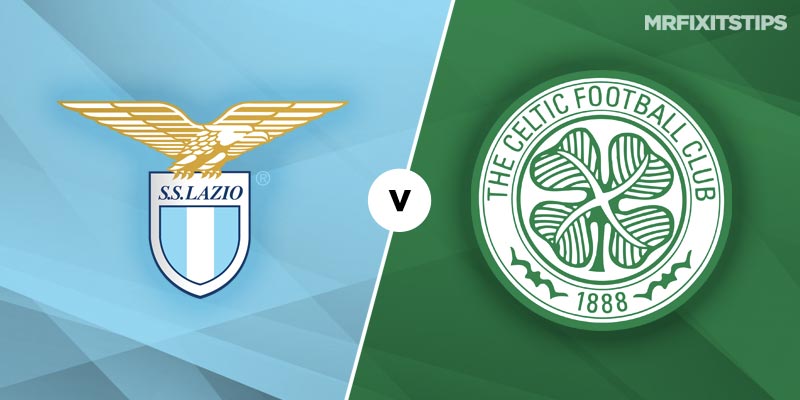 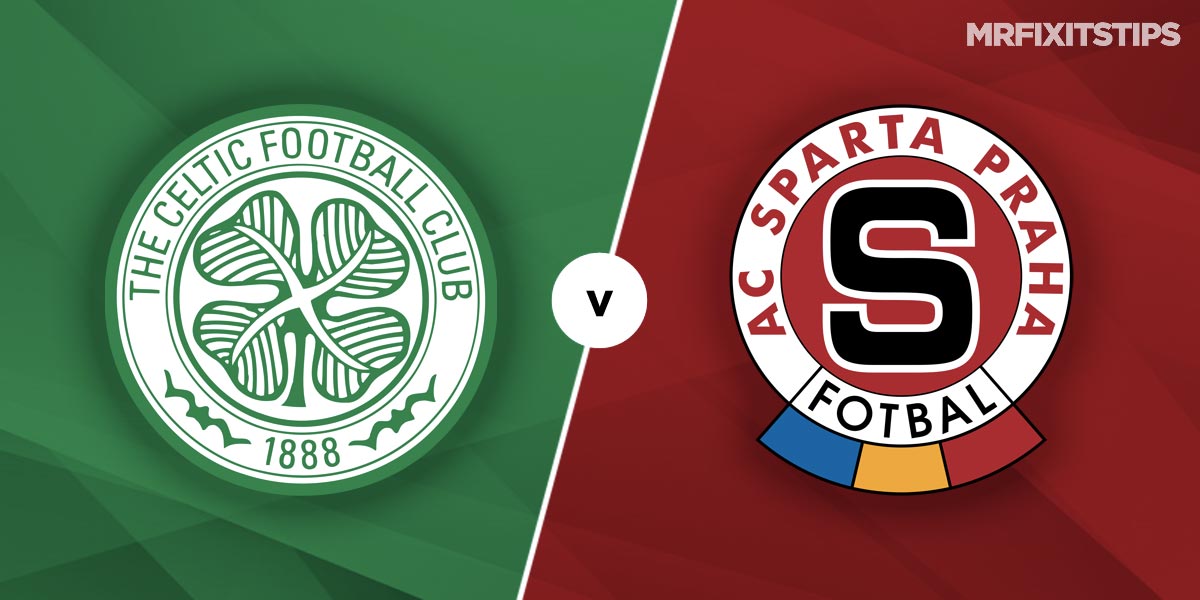