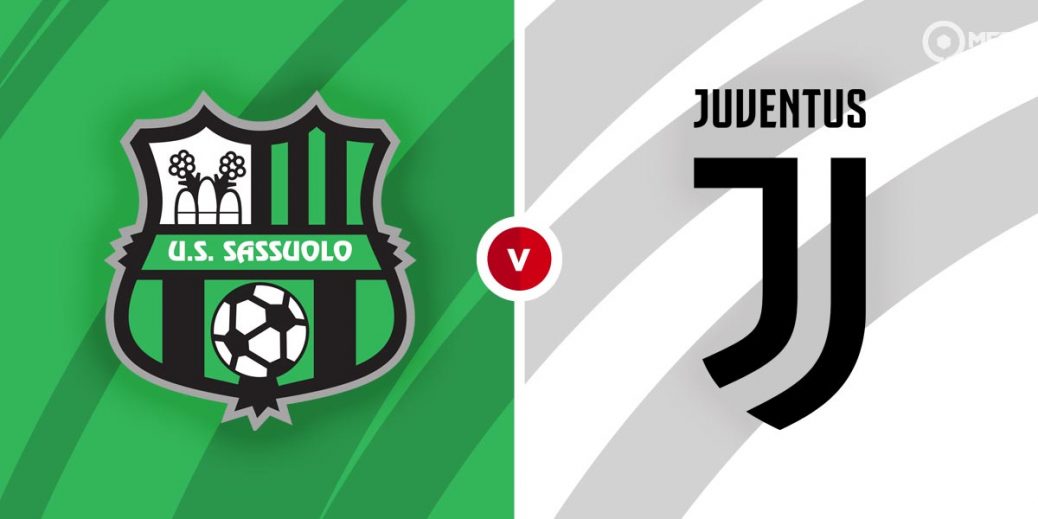 Following their humbling defeat to AC Milan, Juventus are seeking a reaction as they travel to MAPEI Stadium for a Serie A clash with Sassuolo. While Juve's attack is unlikely to have an off-night for the second game running, they may be unable to stem the tide at the other end of the pitch, so Wednesday’s clash is likely to produce goals.

Sassuolo continued their impressive end to the season with a 2-1 victory at Genoa last time out in Serie A. Efforts in each half from Giacomo Raspadori and Domenico Berardi gave them a two-goal lead before the hosts pulled one back late on.

While Sassuolo are unlikely to qualify for the Europa League, they are still looking to improve on last season’s eighth place finish. They are just two points behind Roma in seventh and can leapfrog the capital club if midweek results go their way.

Manager Roberto De Zerbi has turned Sassuolo into a solid Serie A team and they head into Wednesday’s fixture with five wins from their last six matches. They are also one of the more entertaining sides in the topflight but their adventurous style often leaves them exposed at the back with just two clean sheets from their last 24 Serie A matches.

It has been a disappointing title defence for Juventus, who have been up and down throughout the season. They suffered a 3-0 defeat to direct Champions League rivals AC Milan in their previous Serie A fixture.

With the Turin club now down in fifth, manager Andrea Pirlo will be hoping the defeat to Milan can spark a reaction from his players. The Old Lady are three points behind second place Atalanta and with the Bergamo club facing Milan on the final day, they will hope to be in a position to capitalise with one or both teams likely to drop points.

Despite their recent problems, Juventus head to MAPEI Stadium as favourites among the bookies. The Turin club is priced at 7/10 by SBK to win, a victory for Sassuolo is valued at 17/4 by BetVictor while SBK is offering 33/10 for a draw.

Sassuolo have impressed in recent weeks and can hold the outgoing champions to a draw.

Juventus have an 11-1 advantage with three draws from 15 previous matches against Sassuolo. The Turin club earned a 3-1 win in the reverse fixture while two of the last three meetings have ended in stalemates, including a 3-3 draw in the most recent clash at MAPEI Stadium.

Domenico Berardi has been in good form lately, scoring nine goals in his last 10 appearances. The striker is priced at 23/10 by Paddy Power in the anytime goalscorer market.

Cristiano Ronaldo had a quiet outing last time out but scored a brace for Juventus in their previous away fixture. The Portugal forward could be worth a punt to score anytime at 4/6 with Betfred.

With both teams looking shaky at the back and boasting quality in attack, the goals market is likely to provide some reward. Sport Nation is offering 8/13 on both teams to score, over 2.5 goals is priced at 8/15 by SBK while over 3.5 is valued at 39/29 by the same firm.

Sassuolo and Juventus often score their goals after the break, so the second half could be tipped to produce over 1.5 goals at 7/10 by betway. Both teams could also be backed to score in the second half at 7/4 with Paddy Power.

This Serie A match between Sassuolo and Juventus will be played on May 12, 2021 and kick off at 19:45. Check below for our tipsters best Sassuolo vs Juventus prediction. You may also visit our dedicated betting previews section for the most up to date previews.