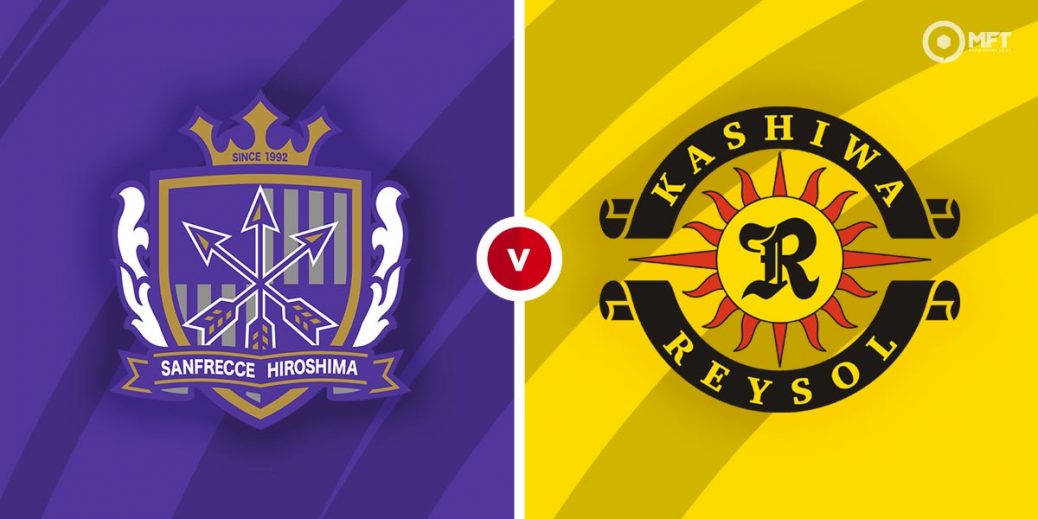 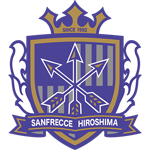 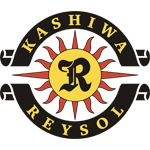 Sanfrecce Hiroshima host Kashiwa Reysol in a J1-League clash at EDION Stadium. Both teams have been poor in recent weeks, particularly in attack and look set to serve up a low scoring result.

Sanfrecce Hiroshima played out a 0-0 draw at Tokyo FC in their previous J1-League fixture. They followed that up with a disappointing 5-1 defeat at home against regional league side Ococias Kyoto in the Emperor Cup.

Things have not been particularly smooth for Hiroshi Jofuku’s men who head into Saturday’s match with just two wins from their last 10 matches. Sitting ninth on the table, they are currently on a three-match unbeaten run with the last two ending in draws.

Sanfrecce have surprisingly struggled at home lately, failing to win any of their last five matches at EDION Stadium. They often find things difficult in attack and have failed to score more than one goal in five of their last six home matches.

Kashiwa Reysol are coming off a rare win as they claimed a 3-0 victory over fifth tier side Togichi City in the Emperor Cup. First half efforts from Cristiano and Hiromu Mitsumaru put them in control of the match while Rodrigo added the third deep into added time.

Manager Nelsinho Baptista will consider the result a welcome reprieve from their poor league form. They are currently on a six-match winless run in the J1-League and have dropped to 17th on the table.

Like their hosts, goals have also been a problem for Kashiwa Reysol as they have failed to score more than one goal in each of their last six matches. They will hope to take some confidence from back-to-back draws in their last two away matches, including a 1-1 scoreline at third placed Yokohama F. Marinos.

The bookies have installed Sanfrecce Hiroshima as the favourites with a home win priced at 6/5 with bet365. A victory for Kashiwa Reysol is valued at 12/5 by the same firm while a draw is set at odds of 27/11 by SBK.

Both teams have had similar struggles in recent weeks and should cancel each other out for a draw.

Kashiwa Reysol have a 12-9 edge with 11 draws from 32 previous matches against Sanfrecce Hiroshima. They triumphed 1-0 on their last visit to EDION Stadium.

After conceding five in the Emperor Cup, Sanfrecce Hiroshima will be hoping for a much better defensive display on Saturday. Yuki Nogami and Hayato Araki were the centre-back paring in their 0-0 J1-League draw against Tokyo FC and will be hoping for a repeat at 7/4 with Skybet.

Kashiwa Reysol kept a clean sheet in their Emperor Cup clash against Togichi City with Takuma Ominami part of a three-man backline. He is expected to once again be at the heart of the defence alongside Takumi Kamijima and will be hoping for another clean sheet at 11/4 with Paddy Power.

There have been under 2.5 goals in five of the last six meetings between Sanfrecce Hiroshima and Kashiwa Reysol and a similar outcome is priced at 14/19 with SBK. Given the attacking problems of both teams, there are unlikely to be goals in both halves at 20/23 with betfair.