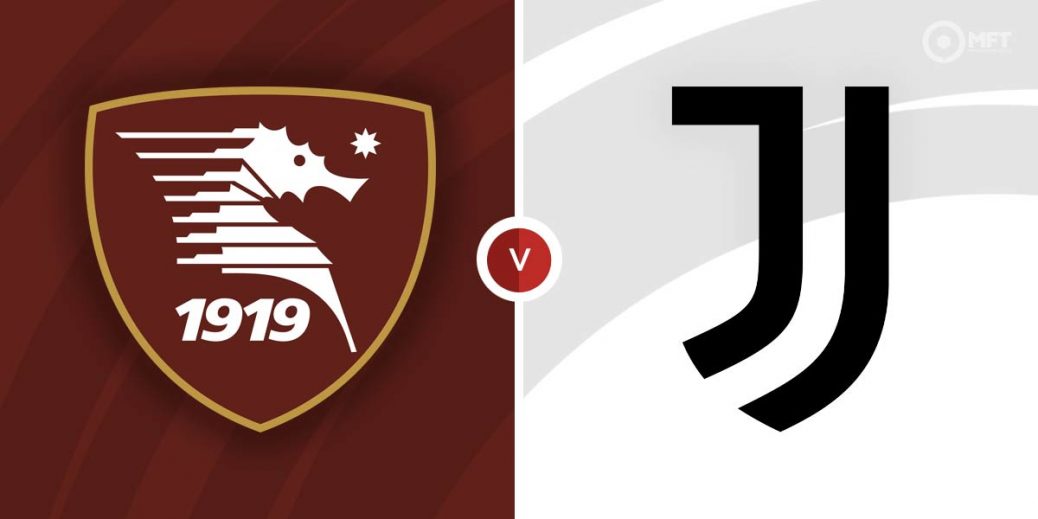 Juventus travel to newly promoted Salernitana as they look to snap out of a recent poor run. Despite their recent struggles, the Turin club will still be confident heading into Tuesday’s clash as Salernitana have been one of the worst teams in Serie A this season.

Life back in the topflight has proved to be difficult for Salernitana, who have claimed just two wins from 14 matches this season. They have spent the entire campaign in the relegation zone and are currently bottom of the standings.

Salernitana were held to a 1-1 draw by fellow strugglers Cagliari last time out in Serie A with Federico Bonazzoli’s injury time effort earning them a share of the spoils. That result means they are now winless in their last four matches, suffering three defeats in that run.

Stefano Colantuono’s men have been beaten 10 times already this season, five of which have come at the Stadio Arechi. They are currently on a three-match losing run at home and have failed to score in the last two.

Juventus suffered a disappointing 1-0 defeat to Atalanta in their previous Serie A fixture. They fell behind midway through the first half and struggled to find a way back into the contest, although Paulo Dybala struck the woodwork with a late free-kick.

That result and performance is typical of Juventus’ campaign this term as a seemingly decent run is often followed by a disappointing setback. Massimiliano Allegri’s men had been victorious in their previous two Serie A matches and will be keen to make a swift return to winning ways.

Juventus have surprisingly done some of their best work on their travels this season and have suffered just one defeat in their last five away matches in Serie A. They have claimed three wins in that run, including a 2-0 victory at Lazio in their previous fixture on the road.

Juventus head into Tuesday’s match as overwhelming favourites among the bookies and are priced at 5/12 by Vbet to claim the win. A victory for Salernitana is priced at 8/1 by betfair while a draw is set at odds of 41/10 by SBK.

There have been only two previous matches between Salernitana and Juventus with both matches coming back in the 98/99 Serie A season. The Turin club claimed a 3-0 victory at home before losing 1-0 in the reverse fixture in Salerno.

Juventus’ attacking players have generally looked off colour this season but Paulo Dybala appeared lively against Atalanta and could be worth keeping an eye on. Bet365 is offering odds of 10/11 on the Argentine forward to find the net on Tuesday.

Prior to the defeat against Atalanta, Juventus went two Serie A matches without conceding a goal. Matthijs de Ligt and Leonardo Bonucci are expected to feature in central defence and with Salernitana struggling for goals, will be targeting a clean sheet at 11/10 with Paddy Power.

Salernitana’s goal scoring problems means BTTS NO can be considered at 20/21 with BetVictor. Having won to nil in two of their last three Serie A matches, Juventus could also be tipped for a similar outcome at 7/5 with BetVictor.

Juventus can also be backed as the only team to score on Tuesday at 5/4 with William Hill.

This Serie A match between Salernitana and Juventus will be played on Nov 30, 2021 and kick off at 19:45. Check below for our tipsters best Salernitana vs Juventus prediction. You may also visit our dedicated betting previews section for the most up to date previews.