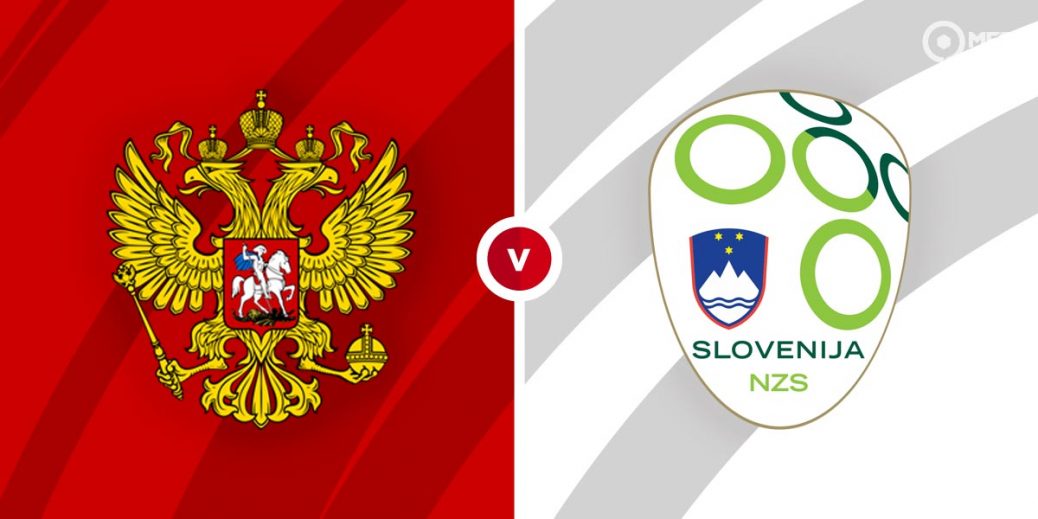 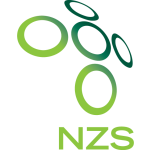 Russia will attempt to make it two wins from two matches in Group H as they host Slovenia in a European World Cup qualifier at the Fischt Stadium. The Slovenians are a difficult side to face but the Russians often do their best work at home and should have too much quality on Saturday.

The Russians opened their campaign with a 3-1 victory against Malta. They were comfortable throughout the contest as goals from Artem Dzyuba and Mario Fernandes gave them a half time lead before Aleksandr Sobolev added the third one minute from time.

It was a good way to start the campaign for Stanislav Cerchesov's men, who have now assumed leadership of a tricky Group H. They will be pleased to be back on their own turf where they have lost just once in their last 12 matches.

Among their victories in that run is a 4-0 victory over Scotland while they also triumphed 5-1 against Czech Republic. They are also usually solid at the back in their home games with seven clean sheets in 12 matches.

Slovenia were also victorious in their opening fixture in the group as they earned a shock 1-0 victory over Croatia. They scored early through Sandi Lovric and rode their luck for much of the game with goalkeeper Jan Oblak called upon to make several saves.

It was a performance typical of their showings in recent outings and means they have not tasted defeat since November 2019. However, Croatia remains the only top side they have faced in that run with much of their matches coming against smaller teams in European football.

Matjaz Kek’s men are also not particularly good on their travels with just three wins in their last 11 away matches. Among their results in that run is a 3-2 defeat to Poland while they also lost 1-0 in Austria.

The bookies have Russia as favourites and they are priced at 4/5 by Skybet to secure a home win. Slovenia are outsiders at 9/2 with betfair while a draw is set at odds of 5/2 by bet365.

Russia often do well against the lower ranked teams and should ease to victory on Saturday.

There have been five previous matches involving Russia and Slovenia with both teams claiming two wins apiece. There have been just one draw between both teams while Slovenia claimed a 1-0 victory in the most recent meeting during the World Cup qualifiers in 2009.

Russia triumphed 2-1 the last time they faced Slovenia at home during the qualifiers for the 2010 World Cup.

Russia are usually solid in defence with Andrey Semenov and Georgi Dzhikiya often featuring at centre back. With seven clean sheets in their last 12 home matches, they will be hoping for a repeat on Saturday at 11/10 with Skybet.

Once again Slovenia will be reliant on goalkeeper Jan Oblak, who impressed against Croatia. He will be pivotal if they are to keep another clean sheet which is valued at 7/2 by Paddy Power.

Russia often score multiple goals at home and could be backed to grab three or more on Saturday at 7/2 with Skybet. A two-goal winning margin is also worth considering at 17/4 with Sport Nation.

With the Russians likely to get a comfortable victory on Sunday, a -1 handicap could be an attractive proposition at 47/20 with Unibet. They could also be backed to claim a halftime win at 17/11 with Red Zone.

This World Cup match between Russia and Slovenia will be played on Mar 27, 2021 and kick off at 14:00. Check below for our tipsters best Russia vs Slovenia prediction. You may also visit our dedicated betting previews section for the most up to date previews.