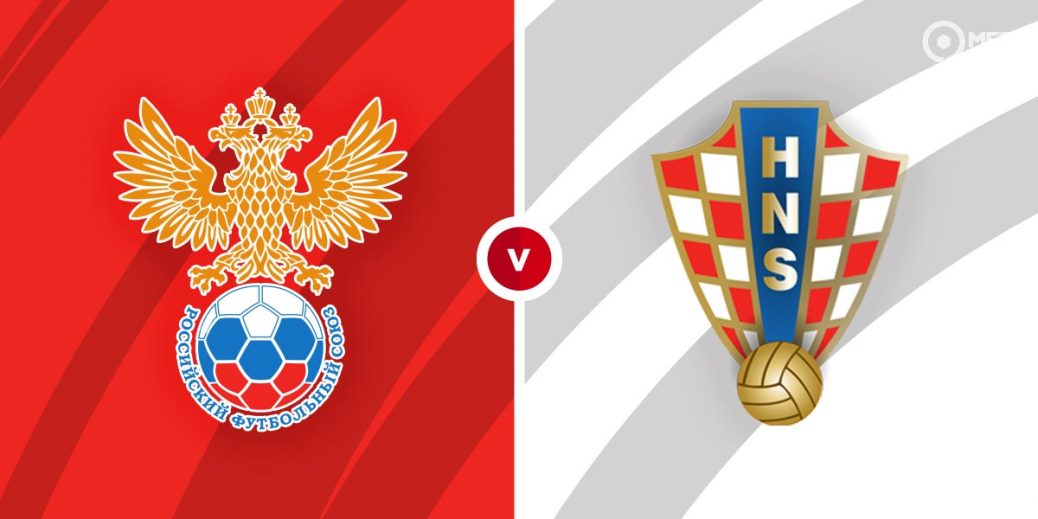 Following disappointing showings at Euro 2020, Russia and Croatia turn their attention to the 2022 World Cup qualifiers with a Group H clash at Luzhniki Stadium. Defending has been a problem for both teams in recent times and goals can be expected in Wednesday’s fixture.

Russia will be keen to move on from their disappointing Euro 2020 campaign. They struggled to find their best form in the competition and crashed out of the group stage after claiming just one victory.

Following their disappointing outing at the Euros, Valentine Cherchesov left his role as manager after five years at the helm. Valerie Karpin is the new man in charge and will be looking to continue their solid start to the World Cup qualifiers.

Russia are joint top of Group H with two wins and a 2-1 defeat against Slovakia in their previous fixture. The Russians have conceded seven goals in their last three matches.

Croatia reached the round of 16 at the Euros, although they are likely to be disappointed by their general performance in the tournament. They claimed just one win in the competition before crashing out after suffering a 5-3 extra-time loss to Spain.

Zlatko Dalic's men will be looking to put all of that behind them as they return to their 2022 World Cup qualifying campaign. After losing their opening fixture in the qualifiers, they won the following two matches to sit joint top of Group H with Russia.

Like the Russians, Croatia have also struggled defensively and are without a clean sheet in their last six matches across all competitions. They have also conceded seven goals in their last three fixtures.

Croatia have the edge among the bookies and are priced at 6/4 with BetVictor to claim the win. William Hill is offering 2/1 for a victory for Russia while a draw is set at odds of 23/10 by BetVictor.

Croatia have never lost to Russia with two wins and as many draws from four previous matches. The last meeting between both teams was a 2-2 draw during the 2018 FIFA World Cup.

Russia are without captain Artem Dzyuba for these qualifiers, so the likes of Aleksei Miranchuk, Aleksandr Golovin and Fyodor Smolov will be the ones to watch. The Russians have found the net in all three of their qualifying fixtures and that run can be tipped to continue at 4/11 with Vbet.

Croatia have plenty of quality in attack with Ivan Perisic, Mislav Orsic and Andrej Kramaric all impressing lately. They have also scored in their last two qualifying fixtures and are likely to find the net against Russia at 2/7 with Vbet.

Croatia and Russia were both on target in their last meeting and both teams can be backed to score at evens with Sport Nation. There were also over 3.5 goals in that meeting and a similar outcome is valued 31/10 with BetVictor while over 2.5 goals is set at odds of 6/5 with Skybet.

With both teams often finding the net after the break, the second half could be tipped as the highest scoring half at 23/20 with betway.

This World Cup match between Russia and Croatia will be played on Sep 1, 2021 and kick off at 19:45. Check below for our tipsters best Russia vs Croatia prediction. You may also visit our dedicated betting previews section for the most up to date previews.