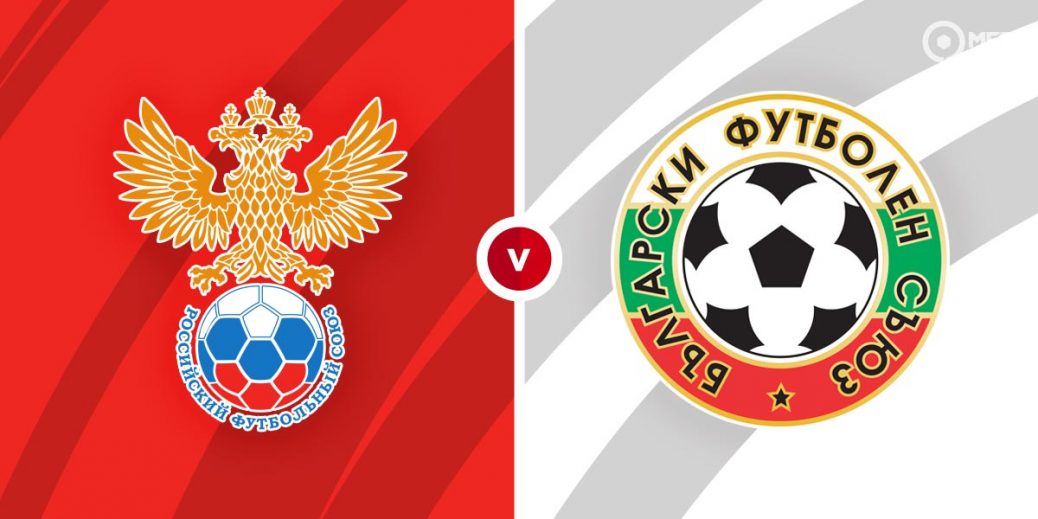 Russia host Bulgaria at the VTB Arena in their final preparatory fixture ahead of the European Championship. Having earned a draw in Poland on Tuesday, the Russians will be keen to claim a win before their opening fixture at the tournament and should edge past a poor Bulgarian side.

Vyacheslav Karavaev scored a first half equaliser as Russia came from behind to earn a 1-1 draw against Poland in their previous friendly. After a bright start to the contest, both teams went on to miss good chances before settling for a share of the spoils.

Manager Stanislav Cherchesov will be pleased to be playing their final warm up game at home where they have suffered just two defeats in their last 13 matches. They have claimed eight wins in that run with a 4-0 victory against Scotland and a 3-1 triumph over Serbia highlighting their dominance at home.

Defending has been a major problem for the Russians lately having kept just two clean sheets in their last 12 matches. They have also conceded in five of their last six home matches.

Bulgaria are also coming off a draw as they were held 1-1 by Slovakia in their last international fixture. They failed to build on Atanas Iliev's early opener and were pegged back midway through the first half.

The Lions have struggled in recent times, failing to qualify for the European Championship. A dismal UEFA Nations League campaign also saw them relegated to League C without a single win from their six matches.

Bulgaria have found wins hard to come by and have triumphed just twice in their last 26 fixtures across all competitions. Yasen Petrov has failed to inspire a turnaround since taking the reins in January with the team still winless under the new manager.

The bookies have installed Russia as overwhelming favourites with a home win valued at 51/100 by novibet. Bulgaria are outsiders at 9/1 with Vbet while a draw is set at 3/1 with bet365.

Bulgaria are in poor form and should be no match for the Russians, who are expected to claim a comfortable victory.

Russia have a 2-1 edge with one draw from four previous matches against Bulgaria. The most recent meeting was a 1-0 victory for the Russians in a friendly back in 2010.

Skipper Artem Dzyuba is often the go-to-man for Russia and has scored three goals in his last four appearances for the national team. He often has support from Aleksandr Golovin and Aleksey Miranchuk and with all three men featuring in attack, the Russians have the quality to score over 1.5 goals at 11/14 with Vbet.

While Bulgaria have struggled lately, they still have some quality in attack and will hope to get at Russia's shaky defence. Atanas Iliev and Kiril Despodov often feature in attack can ensure the team score at 17/16 with Vbet.

Goals are expected in Saturday’s clash and both teams can be backed to score at 61/100 with novibet. Over 2.5 goals could be worth a punt at 6/5 with Red Zone while over 3.5 goals is set at odds of 31/10 by BetVictor.

This International Friendly match between Russia and Bulgaria will be played on Jun 5, 2021 and kick off at 16:00. Check below for our tipsters best Russia vs Bulgaria prediction. You may also visit our dedicated betting previews section for the most up to date previews.