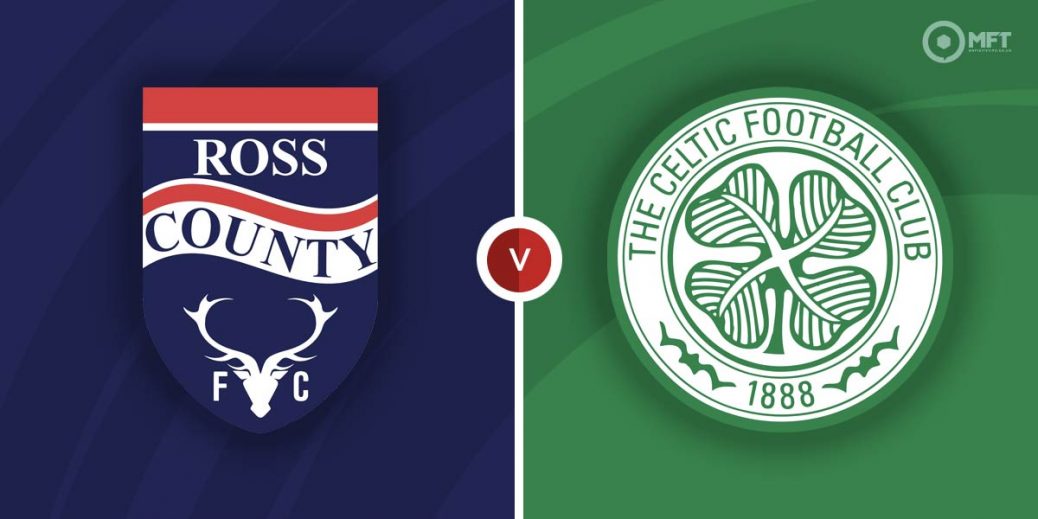 CELTIC got a rare bloodied nose last week in their Scottish Cup semi-final defeat to Rangers and will be desperate to get back to winning ways in Dingwall against Ross County.

The Hoops looked like they were the ones who played extra time in the Europa League just three days before it, rather than Rangers, as they put in a really timid show against their great rivals at Hampden.

But that will be forgotten about if they have the same six-point lead plus a 19 goals better-off goal difference some Sunday night.

Malky Mackay has woirked wonders in the Highlands to somehow steer the Staggies into a top six place. It took them until the end of October to get their first win in the league, but they kicked on from there inspectacular fashion.

They usually score plenty of goals – they are the fourth top scorers in the league and they fancy themselves against anyone at Victoria Park.

A European place is the carrot for County and Ange Postecoglou's men will have to be on top of their game.

Celtic are heavy odds-on favourites with U UniBet going 3/10, although 1/4 is a general price.

A ten man Celtic needed a last gasp winner to clinch a 2-1 victory on their last visit to Dingwall as can be seen below. Celtic have won all three games this season

Kyogo Furuhashi has looked off the pace since his return which is understandable with a long-term injury. The Japanese ace is evens to net on Sunday with 10Bet.

This could be a tricky encounter for a Hoops side who looked leg-weary last week. And it could be a slog.

They should have enough about to get the win though and the 2/1 with McBookie.com for them to win with both teams to score looks a fair price.

Any win will do for the Hoops as this stage of the season – they won't want to give Rangers any encouragement and they might just sneak it by a single goal at 3/1 with bet365.

This Scottish Premiership match between Ross County and Celtic will be played on Apr 24, 2022 and kick off at 16:30. Check below for our tipsters best Ross County vs Celtic prediction. You may also visit our dedicated betting previews section for the most up to date previews.