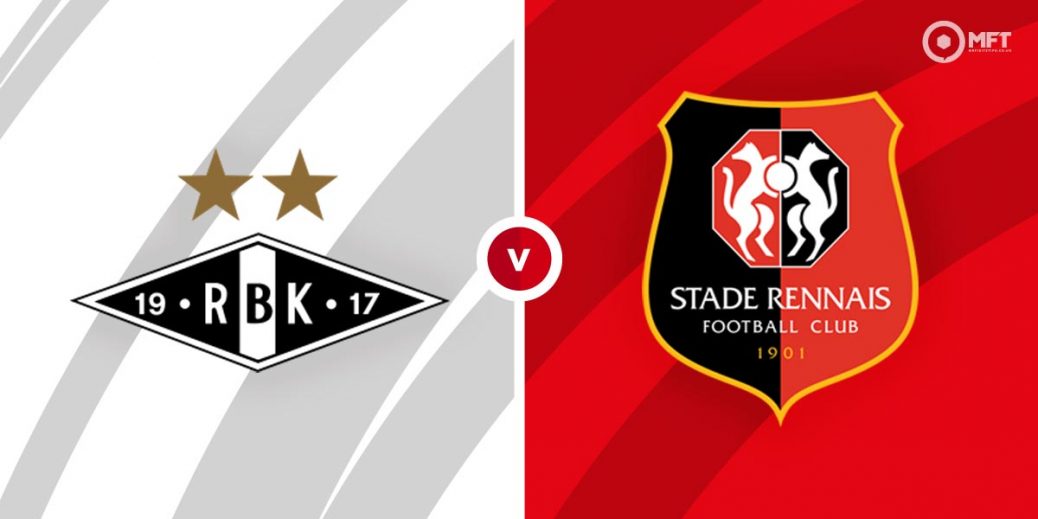 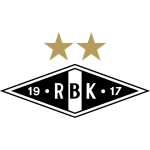 Rennes hold the advantage as they travel to Lerkendal Stadium for their Europa Conference League playoff second leg against Rosenborg. With the Norwegians likely to open up as they chase the game, Tuesday’s clash is tipped to produce goals.

Rosenborg were not at their best in the first leg as they lost 2-0 in France. They were on the back foot and barely mustered any attacking threat.

It was the first defeat for Rosenborg in the last 13 matches across all competitions. The good news for the Norwegians is they have the chance to set things right in the second leg at Lerkendal Stadium where they are unbeaten in their last five matches.

Rosenborg often score lots of goals at home and head into Thursday’s clash off the back of a 5-0 victory over Odd in the Norwegian league. Age Hareide’s men have kept just one clean sheet in their last seven matches across all competitions and could be once again exposed at the back as they are likely to adopt an attacking style in a bid to overturn the deficit.

Rennes were full value for the win in the first leg as goals from Nayef Aguerd and Serhou Guirassy gave them a 2-0 advantage. They followed that up with a 1-0 victory over Nantes in a Ligue 1 clash on Sunday with Martin Terrier getting the goal.

Manager Bruno Genesio has a youthful squad with a number of highly rated youngsters like Jeremy Doku and Eduardo Camavinga all impressing. They have been in good form at the start of the season and head into Thursday’s clash unbeaten in their last five matches across all competitions.

Rennes are not as convincing on their travels, although they have drawn two of their last three away matches. They also struggle defensively on the road and are without a clean sheet in their last five away matches across all competitions.

The bookies have installed Rennes as favourites with an away win valued at 21/20 by Skybet. A victory for Rosenborg is priced at 23/10 by bet365 while a draw is set at odds of 12/5 with BetVictor.

Rennes have been unconvincing on their recent travels but should have enough quality to earn a draw at Rosenborg.

Rosenborg and Rennes had never met prior to last week’s first leg.

Rosenborg often spread their goals across the team with strikers Stefano Vecchia and Noah Holm both on target in recent weeks. The Norwegians have scored in their last four home matches and with both men featuring in attack, that run is likely to continue at 4/11 with Vbet.

Serhou Guirassy remains the man to watch for Rennes having scored twice in his last three matches, including one in the first leg. The French side have scored in their last four away matches and the striker can ensure that run continues at 1/5 with Vbet.

There have been goals for both teams in Rennes’ last four away matches and Thursday’s clash could be tipped to follow a similar pattern at 5/7 with Red Zone. Rosenborg have seen over 2.5 goals in seven of their last eight matches and Sporting Index is offering 17/20 for a repeat.

This UEFA Europa League Conference match between Rosenborg and Rennes will be played on Aug 26, 2021 and kick off at 18:00. Check below for our tipsters best Rosenborg vs Rennes prediction. You may also visit our dedicated betting previews section for the most up to date previews.