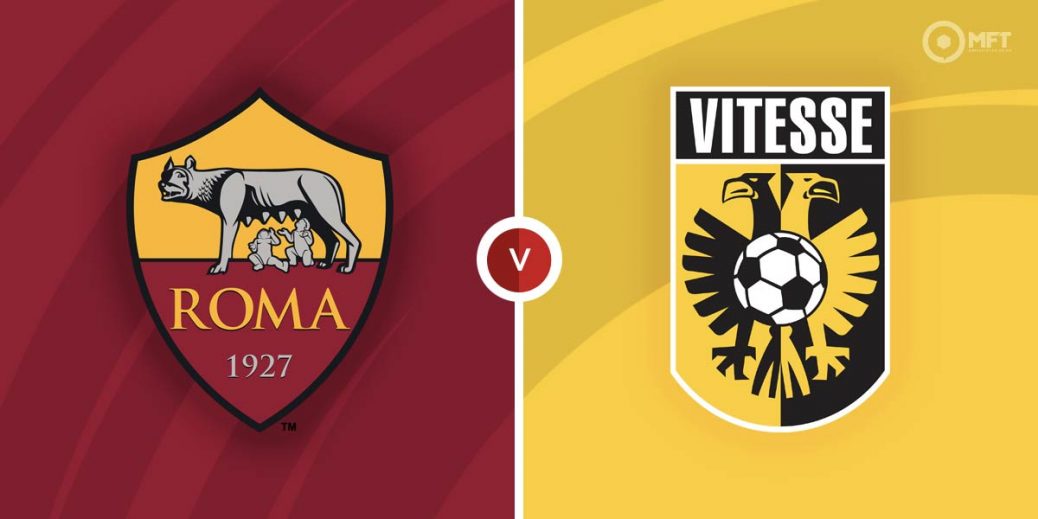 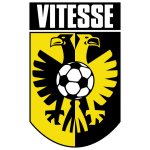 Roma are looking to do the double over Vitesse Armhem as they host the Dutch side in the second leg of their Europa Conference League round of 16 tie.

It has been a general improvement across all competitions for Roma in recent weeks as they are unbeaten in their last six matches. They were held to a 1-1 draw at Udinese in Serie A last Sunday but had won their previous three matches.

Roma’s recent form appears to have come on the heels of manager Jose Mourinho retuning to his trademark defensive style. They head into Thursday’s clash with three clean sheets in their last four matches across all competitions.

Vitesse Arnhem will feel hard done by the first leg result despite being the better side over 90 minutes. They saw more of the possession but often failed to break down a stubborn Roma backline.

It has been an erratic Conference League campaign for Vitesse, who have claimed just three wins from their last seven matches in the competition. They have been poor on their travels and are winless in their last three matches, suffering two defeats in that run.

Roma have been installed as overwhelming favourites among the bookies and are priced at 11/20 by BoyleSports to claim the win. An unlikely victory for Vitesse Armhem is valued at 5/1 by SBK while bet365 is offering odds of 10/3 for a draw.

Last week’s first leg was the first ever meeting between Roma and Vitesse Arnhem.

Roma’s defence has stood up to be counted in recent weeks with shutouts in three of their last four matches. Chris Smalling has been a mainstay at the back and playing alongside Roger Ibanez and Gianluca Mancini, can lead the Italians to another clean sheet at 13/10 with BoyleSports.

At the other end of the pitch, Tammy Abraham remains the biggest attacking threat for Roma. The striker has six goals in his last 10 matches and is priced at 4/5 by bet365 to get on the score sheet on Thursday.

Given Roma’s recent defensive record and with Vitesse Armhem’s struggles in front of goal, BTTS NO can be considered at 39/40 with SBK. The Italians have won to nil in three of their last four matches and could be tipped to earn a similar result at 17/10 with BoyleSports.

Roma have been the only team to score in three of their last four matches and Thursday’s clash is likely to follow a similar pattern at 13/8 with bet365.

This UEFA Europa League Conference match between Roma and Vitesse Armhem will be played on Mar 17, 2022 and kick off at 20:00. Check below for our tipsters best Roma vs Vitesse Armhem prediction. You may also visit our dedicated betting previews section for the most up to date previews.