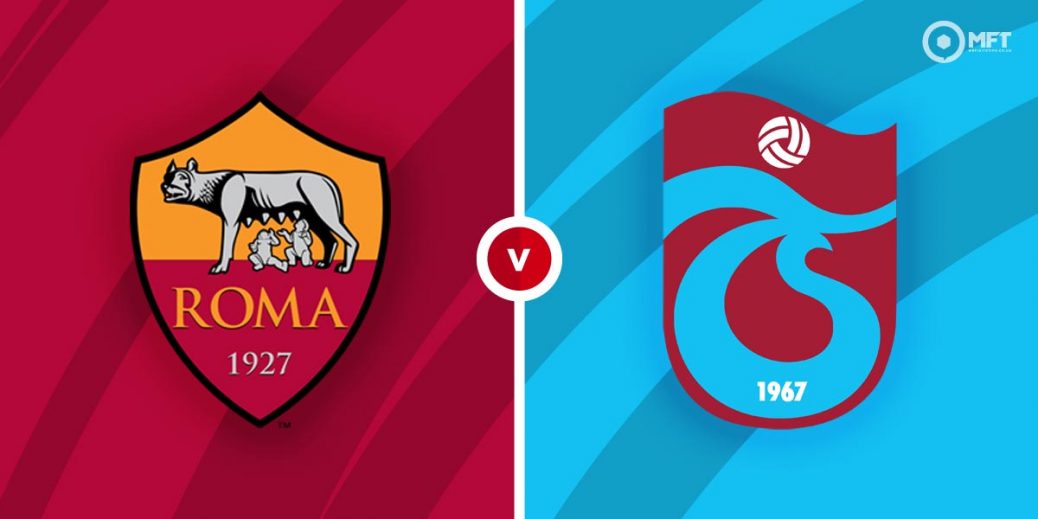 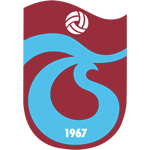 Roma are on the verge of progressing to the group phase of the UEFA Europa Conference League as they host Trabzonspor in the second leg of their playoff tie. The Italians hold the advantage from the first leg and should complete the double over the Turks on Thursday.

Life as manager of Roma could not have started any better for Jose Mourinho having won his first two competitive matches. They triumphed 2-1 over Trabzonspor in the first leg in Turkey before following that up with a 3-1 victory against Fiorentina in their opening fixture in Serie A.

Jose Mourinho appears to have adopted a more attacking style at Roma, who have scored five goals in their last two matches. Henrikh Mkhitaryan has been in good form at the start of the season and was on target against Fiorentina while Eldor Shomurodov scored the winner in the first leg against Trabzonspor.

The trade-off for Jose Mourinho’s attacking approach has been a slightly suspect backline. They gave away chances to Trabzonspor and Fiorentina and failed to keep a clean sheet in both matches.

Trabzonspor gave themselves a lifeline in the first leg thanks to Andreas Cornelius' second half effort. They bounced back quickly from that first leg defeat with a 2-1 victory over Sivasspor in a Monday night Turkish Super Lig fixture.

Manager Abdullah Avci also likes to play on the front foot and should once again adopt an attack style on Thursday as they look to overturn the deficit. However, they often struggle defensively with six goals conceded in three UEFA Conference League matches and are likely to be left exposed at the back.

Another problem for Trabzonspor is their poor form on the road. They have claimed just one regulation time victory in their last eight away matches across all competitions.

Given their fine start to the season and performance in the first leg, Roma have been installed as favourites at 1/2 with SBK. A victory for Trabzonspor is valued at 13/2 by bet365 while Red Zone is offering 18/5 for a draw.

Last week’s first leg was the first ever meeting between Roma and Trabzonspor.

Roma’s attacking players seem to be shining under the new manager with Lorenzo Pellegrini, Henrikh Mkhitaryan and Tammy Abraham all impressing. They Serie A side has produced over 1.5 goals in their last five matches and could be backed for a repeat at 4/9 with bet365.

Andreas Cornelius was on target for Trabzonspor in the first leg while striker partner Anthony Nwakaeme has scored four goals in his last six appearances. With Roma looking vulnerable at the back, both men can combine to ensure the Turks find the net at 8/15 with Vbet.

Both teams were on target in the first leg and could be set for a similar outcome at 20/23 with MansionBet. There have been over 3.5 goals in four of Roma's last five matches and a repeat is valued at 13/8 by Paddy Power while William Hill is offering 4/6 on over 2.5 goals.

Roma have scored in both halves in their last two matches and Thursday’s clash could be tipped to follow a similar pattern at 23/20 with BoyleSport. The Italians could also be backed to earn a win and over 2.5 goals at 11/10 with BoyleSport.

This UEFA Europa League Conference match between Roma and Trabzonspor will be played on Aug 26, 2021 and kick off at 18:00. Check below for our tipsters best Roma vs Trabzonspor prediction. You may also visit our dedicated betting previews section for the most up to date previews.