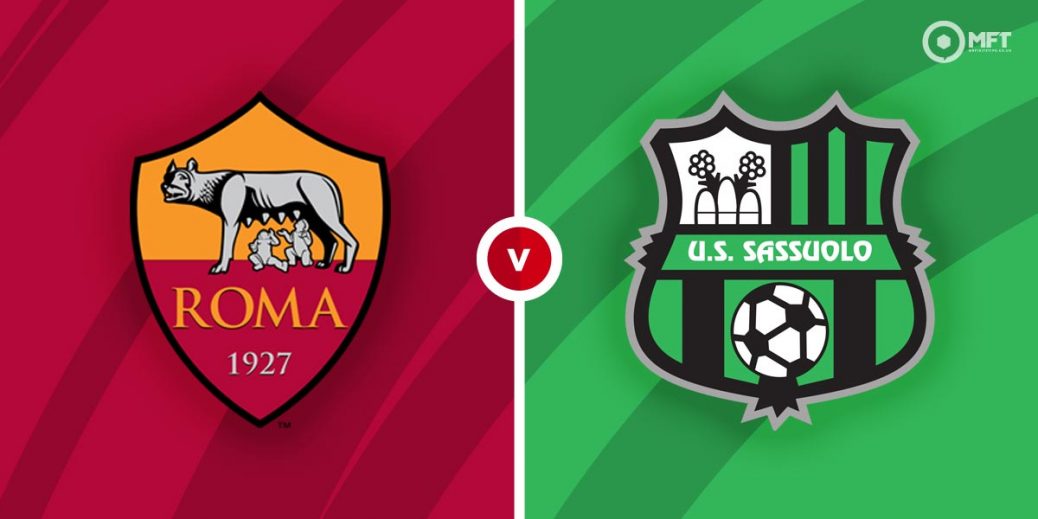 Roma look a different team this season and will look to maintain their 100% Serie A record when they host Sassuolo at the Stadio Olimpico. Sassuolo are always a dangerous opponent, but Roma are playing with lots of confidence at the moment and should pick up the win.

After enduring difficult spells at Manchester United and Tottenham Hotspur, manager Jose Mourinho appears to be enjoying a renaissance at Roma. The capital club have won their two matches this season, claiming a 3-1 victory over Fiorentina before beating newly promoted Salernitana 4-0.

Roma are not just showing their quality in the Serie A, they have also looked imperious on the continent. The Giallorossi have also won both their matches in the Europa Conference League, meaning they are currently on a four-match winning run across all competitions.

Surprisingly for a team managed by Jose Mourinho, Roma have been excellent going forward with seven goals in their two Serie A matches this season. They have also struck the right balance in defence with clean sheets in their last two matches across all competitions.

Sassuolo were one of the surprise teams in Serie A last season as an impressive campaign saw them finish eighth on the table. They appear to have carried that form into this season and remain unbeaten after two matches.

Alessio Dionisi's men began the season with a 3-2 victory over Verona with Giacomo Raspadori, Filip Djuricic and Hamed Traore getting their goals. They failed to match that level in their second fixture, playing out a 0-0 draw at home to Sampdoria.

Sassuolo are usually exciting going forward but their style of play often leaves them exposed in defence as evidenced by the two goals conceded against Verona. They have also failed to keep a clean sheet in their last four away matches in Serie A, stretching back to last season.

The bookies have Roma as overwhelming favourites with a home win priced at 63/100 with novibet. A victory for Sassuolo is valued at 17/4 with BetVictor while a draw is set at odds of 19/5 with SBK.

Roma have only lost once to Sassuolo with eight wins and seven draws from 16 previous matches. Both team shared the spoils last season with the clash at the Stadio Olimpico ending 0-0 before playing out a 2-2 draw in the reverse fixture.

Roma have multiple goal threats with Lorenzo Pellegrini priced at 9/4 by bet365 to score at anytime while midfielder Jordan Veretout could also be considered in the same market at 15/8 with Paddy Power. Striker Tammy Abraham was on target last time out and could be backed at 1/1 with SBK to score at anytime.

Striker Giacomo Raspadori scored one of the goals against Verona and is coming off a successful international break. He could be worth a punt at 11/4 with Betfred to score anytime.

Roma have seen over 3.5 goals in their two Serie A matches and a repeat is priced at 6/5 with Unibet. The capital club could also be backed in the -1 handicap market at 17/10 with BetVictor.

Roma have scored in both halves in their two matches this season and could be set for a similar outcome at 11/10 with bet365.

This Serie A match between Roma and Sassuolo will be played on Sep 12, 2021 and kick off at 19:45. Check below for our tipsters best Roma vs Sassuolo prediction. You may also visit our dedicated betting previews section for the most up to date previews.