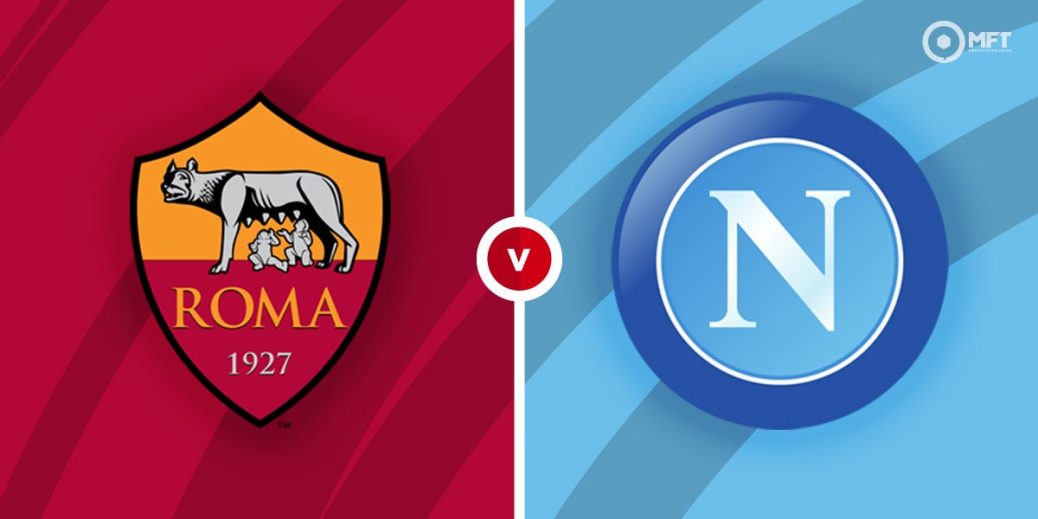 Two teams vying for a continental slot in the Italian Serie A face off as Roma host Napoli at the Stadio Olimpico. There is little to separate both teams as they appear evenly matched at the moment and are likely to cancel each other out.

Roma suffered a shock 2-0 defeat at struggling Parma in their previous Serie A fixture. They bounced back in fine style on Thursday as a brace from Borja Mayoral helped them claim a 2-1 victory over Dynamo Kiev in the Europa League round of 16.

Paulo Fonseca’s men have claimed just two wins from their last five Serie A matches. They have dropped to sixth on the table, level with Napoli in fifth place and four points above local rivals Lazio who are just outside the European places.

The Giallorossi often adopt an open and attacking style of play which often leaves them exposed at the back. They have kept just one clean sheet in their last four Serie A matches.

Napoli will be brimming with confidence after claiming a 1-0 victory at title chasing AC Milan last time out in the Serie A. Matteo Politano struck the only goal just after the restart as they held firm to see out the win.

Gennaro Gattuso’s men have been on the up since crashing out of the Europa League and head to the capital unbeaten in their last five Serie A matches. They currently occupy one of the Europa League places but could have ambitions for a place further up the table as they sit just three points behind Juventus in third.

Just like Roma, the Neapolitans are also guilty of poor defending and have kept just one clean sheet in their last eight away matches.

There is little to separate both teams heading into Sunday’s match but the bookies have installed Napoli as slight favourites. They are priced at 31/18 by SBK for a victory, the same firm has Roma at 30/17 for a home win while a draw is set at odds of 12/5 by William Hill.

Both teams appear evenly matched at the moment and are likely to battle to a draw.

Roma have the upper hand in this fixture with 20 wins from 43 previous matches. Napoli have claimed 13 victories while there have been 10 draws between both teams.

Napoli ran out 4-0 winners in the reverse fixture back in November.

Borja Mayoral has been the man in form for Roma in recent weeks and is coming off a brace in his last outing. The striker is priced at 3/1 to score anytime while fellow forward Edin Dzeko has returned from injury and could be worth a punt in the same market at 9/5 with Betfred.

Napoli will look to top scorer Lorenzo Insigne to provide the spark in attack with the forward priced at 22/10 by Paddy Power to score anytime. Victor Osimhen could also be one to keep an eye on with betway offering 2/1 on the striker in the same market.

With plenty of attacking quality on display and neither team particularly solid at the back, the goals market could provide some rewards. Over 3.5 goals is valued at 17/10 by BetVictor, over 2.5 goals is pegged at 13/19 by Sport Nation while William Hill is offering 6/10 on both teams to score.

Roma have scored the opener in four of their last five home matches and are priced at evens by skybet to score first on Sunday. With that in mind Napoli could also be backed to come from behind to draw at 11/2 with Paddy Power.

This Serie A match between Roma and Napoli will be played on Mar 21, 2021 and kick off at 19:45. Check below for our tipsters best Roma vs Napoli prediction. You may also visit our dedicated betting previews section for the most up to date previews.