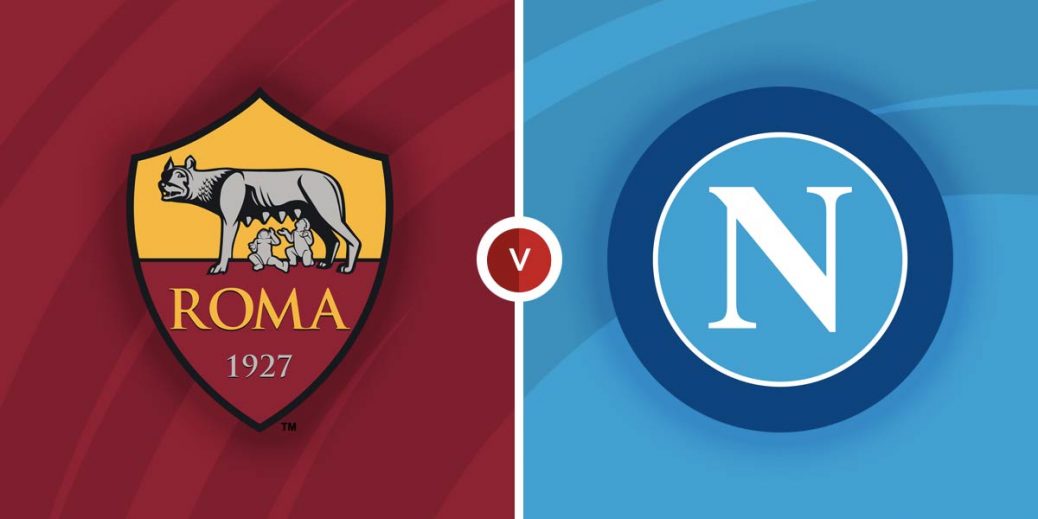 Napoli are set to maintain their perfect start to the season when they travel to the Stadio Olimpico for an Italian Serie A fixture with Roma. The visitors can expect a stern test here but will still feel confident against a Roma team who have been on the decline.

Roma appear to be a long way from their form at the start of the season that saw them open with three straight wins. Bouts of inconsistency have crept in and they have suffered three defeats in their last five Serie A matches.

Among those defeats was a 1-0 loss to Juventus in their previous Serie A fixture. They followed up that result with an even worst defeat, losing 6-1 to Norwegian side Bodo/Glimt in the Europa Conference League on Thursday.

Surprising for a team managed by Jose Mourinho, the major problem for Roma this season has been defensive. Aside from the six goals conceded on Thursday, they were beaten 3-2 by Lazio in the derby and also conceded three goals in a similar defeat to Verona.

Napoli’s campaign appears to be going from strength to strength as they are now finally off the mark on the continent. They travel to Roma off the back of a 3-0 victory over Legia Warsaw in the Europa League with Victor Osimhen getting one of the goals.

On the domestic scene, Napoli are the only team with a perfect record after eight matches this season. They are two points clear at the top and claimed a 1-0 victory over Torino last time out in Serie A with Victor Osimhen once again the hero.

Osimhen's form has been pivotal to Napoli’s fine campaign so far with five goals in seven Serie A appearances this season. However, the duo of Amir Rrahmani and Kalidou Koulibaly at the back also deserve some praise with Luciano Spalletti’s men conceding just one goal in their last five Serie A matches.

The bookies appear to be split on this one with a victory for Roma priced at 31/16 by SBK while Unibet is offering 29/20 for a Napoli win. A draw is set at odds of 13/5 with SBK.

Napoli have the upper hand in recent meetings against Roma with four wins in the last five matches. They have won on their last two visits to the Stadio Olimpico and triumphed 2-0 in last season’s fixture in the capital with Dries Mertens netting a brace.

Midfielder Lorenzo Pellegrini remains the top scorer for Roma with four goals in seven matches and could be tipped to find the net at 9/4 with William Hill. Striker Tammy Abraham should lead the line for the hosts and is priced at 21/10 by Betfred to score anytime.

Victor Osimhen is one of the most in-form strikers across Europe at the moment and has nine goals in all competitions for Napoli this season. The Nigeria international could be tipped to find the net on Sunday at 13/11 with SBK.

Roma and Napoli have quality in attack and have produced over 2.5 goals in three of their last four meetings. A similar outcome could be on the cards here at 7/10 with William Hill.

Napoli have taken the lead in four of their last five Serie A matches and could be backed to score first at 5/6 with Paddy Power. The Neapolitans could also be tipped to score in both halves at 9/4 with bet365.

This Serie A match between Roma and Napoli will be played on Oct 24, 2021 and kick off at 17:00. Check below for our tipsters best Roma vs Napoli prediction. You may also visit our dedicated betting previews section for the most up to date previews.