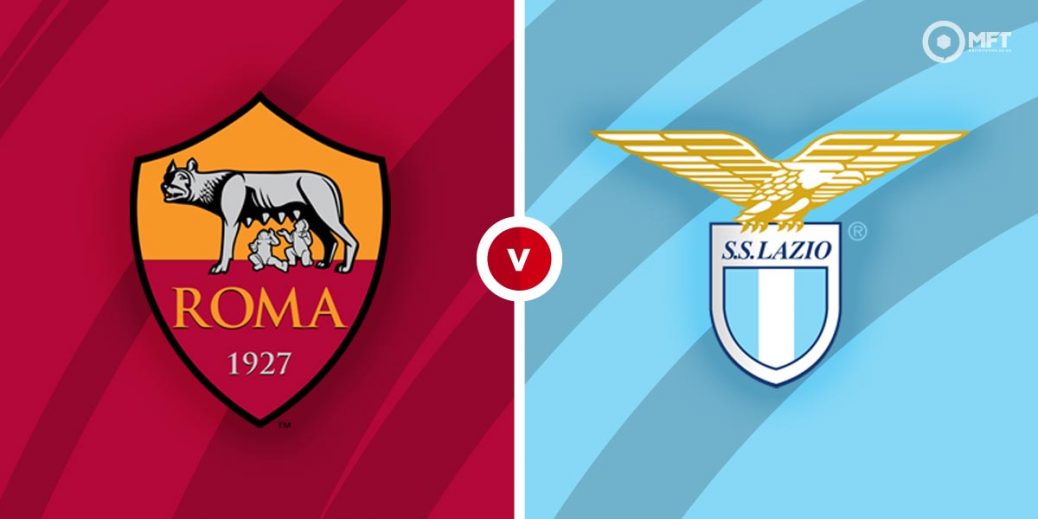 With hopes of UEFA Champions League football fading fast, Lazio face capital rivals Roma in an Italian Serie A fixture at the Stadio Olimpico. The Rome derby is often a feisty affair and with neither team looking particularly convincing at the back lately, goals are expected here.

Roma were no match for Inter Milan in their previous Serie A fixture as they fell 3-1 to the newly crowned champions. Henrikh Mkhitaryan halved a two-goal deficit midway through the first half but they failed to find the equaliser and conceded the third late on.

Plagued by inconsistency for much of the campaign, the Giallorossi will not be in Europe next season as they sit nine points off the Europa League places with two matches left to play. They will hope for a fresh start when Jose Mourinho replaces Paulo Fonseca at the helm but for now, they must play for pride in their final fixtures.

Roma have been hampered by defensive problems throughout the season and have kept just one clean sheet in their last six matches. They often do their best work at home and are unbeaten in seven of their last nine matches at the Stadio Olimpico.

Lazio kept alive their Champions League hopes with a 1-0 victory against relegated Parma in their last Serie A fixture. They were frustrated for much of the contest before Ciro Immobile struck the winner in the fifth minute of added time.

The Biancoceleste are mathematically still in with a chance of making the top four as they sit six points of fourth place Napoli with three matches left to play. However, their form has been erratic lately with a surprise 2-0 defeat to Fiorentina among their recent results.

While Lazio are technically the away team in Saturday’s clash, the good news for manager Simone Inzaghi is they have won their last 12 matches at the Stadio Olimpico. They continue to battle defensive problems and have conceded in four of their last six Serie A matches, including five goals against Napoli.

Lazio have the slight edge among the bookies and are priced at 29/20 by Unibet to win on Saturday. A victory for Roma is valued at 21/10 by betway while a draw is set at odds of 27/10 by SBK.

Both teams often bring out their best in the derby and should battle to a draw here.

Roma have the upper hand in the capital derby with 23 wins from 59 previous matches. Lazio have been victorious 18 times while both teams have also battled to 18 draws.

Lazio earned a 3-0 victory in the reverse fixture while the last two meetings have ended in draws.

Borja Mayoral scored a brace in Roma’s last home fixture and will be the one to watch on Saturday. The striker is priced at 13/10 in the anytime goalscorer market while the first goal is valued at 5/1 by the same firm.

As always, Ciro Immobile will be the go-to-man for Lazio having scored six times in his last six appearances. Bet365 has the striker at 4/5 to score anytime while also offering odds of 10/3 for the first goal.

Roma have seen over 3.5 goals in their last three fixtures and a similar outcome is priced at 29/20 by Unibet. Over 2.5 goals is valued at 5/8 by SBK while Sport Nation is offering 18/35 on both teams to score.

This Serie A match between Roma and Lazio will be played on May 15, 2021 and kick off at 19:45. Check below for our tipsters best Roma vs Lazio prediction. You may also visit our dedicated betting previews section for the most up to date previews.