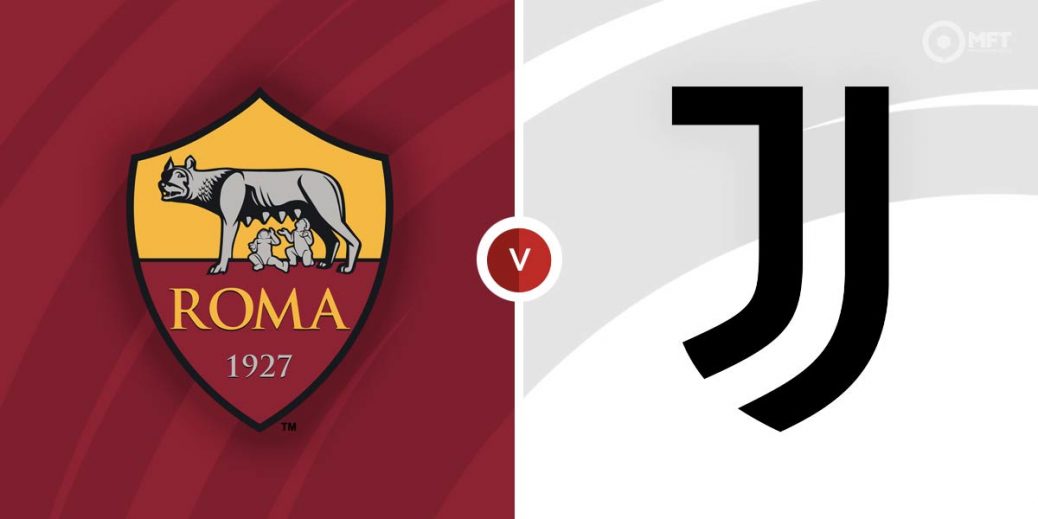 After failing to secure a win in their opening fixture of 2022, Roma and Juventus square off in a Serie A clash on Sunday. Both teams struggled to gain any momentum in the first half of the season and could be set to cancel each other out.

Roma were disappointing in their midweek Serie A fixture as they suffered a 3-1 defeat at AC Milan. They fell two goals down early on and despite pulling one back before the break through Tammy Abraham, failed to complete the turnaround.

That result ended a three-match unbeaten run for Roma, who were looking to maintain their momentum from December. The defeat also means Jose Mourinho’s men have slipped out of the European places and are now seventh.

One positive for Roma is that they have maintained a decent record at the Stadio Olimpico, where they are unbeaten in eight of their last nine Serie A matches. However, they continue to look unconvincing at the back and have kept just one clean sheet in their last seven matches across all competitions.

Juventus also failed to earn a win in their opening fixture of 2022 as they were held to a 1-1 home draw by Napoli. They were made to come from behind with Federico Chiesa’s second half strike earning them a share of the spoils.

That result will be disappointing for manager Massimiliano Allegri as Juventus had ended 2021 on a high note, winning their final two matches of the year. However, their unbeaten run has been extended to six matches while they are now just three points off the Champions League places.

Juventus have also shown some good form on their recent travels and are unbeaten in their last four away matches in Serie A.

Juventus have the edge among the bookies at 21/17 with SBK while Roma are considered outsiders at home at 12/5 with BetVictor. A draw is set at odds of 5/2 by William Hill.

Juventus have a 30-15 advantage with 17 draws from 62 previous matches against Roma. The Turin club claimed a 1-0 victory in the reverse fixture back in October while the last meeting at the Stadio Olimpico ended in a 2-2 draw.

Tammy Abraham appears to have continued where he left off last year with his goal against AC Milan. The England striker has now found the net seven times in Serie A this season and is priced at 15/8 by Vbet to get on the score sheet on Sunday.

Alvaro Morata and Paulo Dybala looked off colour last time out against Napoli but Federico Chiesa stepped up and grabbed the equaliser. The winger has a knack for going on scoring runs and could be tipped to find the net on Sunday at 15/8 with bet365.

Roma and Juventus have shown some defensive vulnerability lately and given the quality in their attacks, both teams could be backed to score at 10/13 with SBK. Roma’s last fixture produced over 3.5 goals which is priced at 23/10 by Unibet while over 2.5 goals is valued at 11/12 by SBK.

There have been more goals before the break in the last three matches between Roma and Juventus so the first half could be tipped as the highest scoring half at 5/2 with Coral.

This Serie A match between Roma and Juventus will be played on Jan 9, 2022 and kick off at 17:30. Check below for our tipsters best Roma vs Juventus prediction. You may also visit our dedicated betting previews section for the most up to date previews.