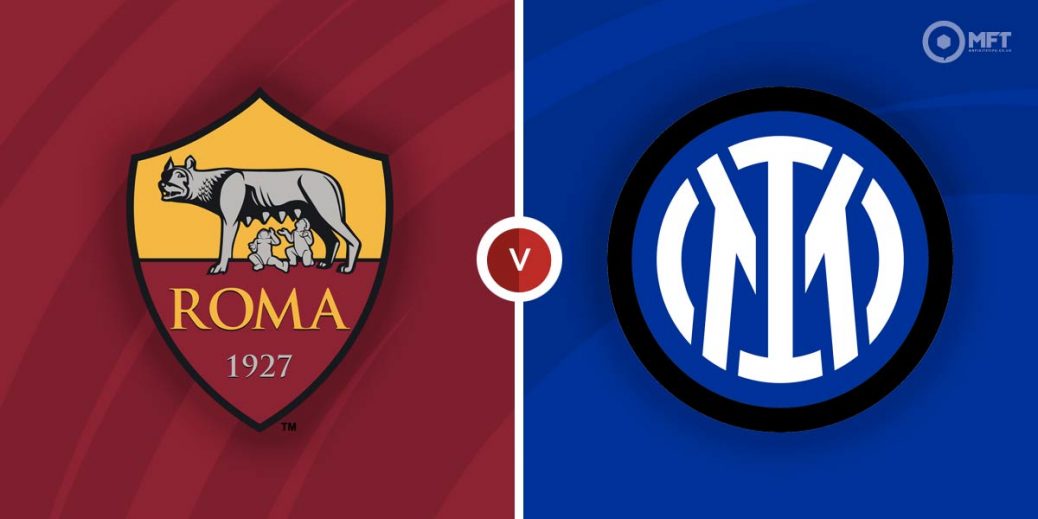 Inter Milan travel to Roma for a Serie A fixture on Saturday as they look to maintain their recent resurgence. The capital club have been erratic lately and could find things difficult against the in-form champions.

Roma head into Saturday’s clash off the back of a 1-0 defeat to Bologna in their previous Serie A fixture. They conceded midway through the first half and failed to find a way back into the contest despite several opportunities.

Manager Jose Mourinho will consider the defeat a bitter setback as Roma had looked to be coming out of a slump with wins in their previous two matches. The result also meant that the capital club have now been beaten six times this season and could slip to as low as eighth if results do not go their way this weekend.

Roma have generally looked solid at the Stadio Olimpico this season, although there have been a few cracks in recent weeks. They have claimed just one win from their last three home matches and have already been beaten 2-1 by title challengers AC Milan in front of their fans this season.

Inter Milan appear to have fully got their title defence back on track and are unbeaten in their last seven Serie A matches. They are now just two points behind leaders Napoli and could climb to the top of the standings if results go their way this weekend.

Simone Inzaghi’s men travel to Roma off the back of a 2-0 victory over Spezia in their previous Serie A fixture. Goals in each half from Roberto Gagliardini and Lautaro Martinez were enough to earn them the win.

Inter Milan have also impressed on their travels this season with just one defeat from eight away matches. They have claimed five wins in that run, including a 2-0 victory over Venezia in their previous fixture on the road.

Inter Milan have the upper hand among the bookies with an away win priced at 21/20 by betway. A victory for Roma is valued at 45/16 by Vbet, who are also offering odds of 30/11 for a draw.

Inter Milan have a good record in this fixture and are unbeaten in their last eight matches against Roma. They claimed a 3-1 victory in the most recent meeting between both teams back in May.

Tammy Abraham had a quiet outing against Bologna and received his sixth yellow card of the season. That booking means he will be suspended for this tie against Inter. Roma are already without the injured Lorenzo Pellegrini and with Abraham also suspended, Stephan El Shaarawy will carry the attacking threat. The forward has two goals in his last four home matches and is priced at 3/1 by bet365 to find the net.

Lautaro Martinez has found the net three times in his last four matches for Inter Milan and is priced at 6/5 by Vbet to maintain that scoring run. Strike partner Edin Dzeko is facing his former club for the first time and with seven Serie A goals this season, could be tipped to score anytime at 11/8 with Vbet.

The last three matches between Roma and Inter Milan have produced over 3.5 goals and a similar outcome is priced at 18/11 by Vbet. There has also been second half BTTS in two of the last three meetings and a repeat is valued at 15/8 with Paddy Power.

Inter Milan have found the net from the spot in their last three Serie A matches and could backed to score another penalty on Saturday at 7/2 with bet365.

This Serie A match between Roma and Inter Milan will be played on Dec 4, 2021 and kick off at 17:00. Check below for our tipsters best Roma vs Inter Milan prediction. You may also visit our dedicated betting previews section for the most up to date previews.