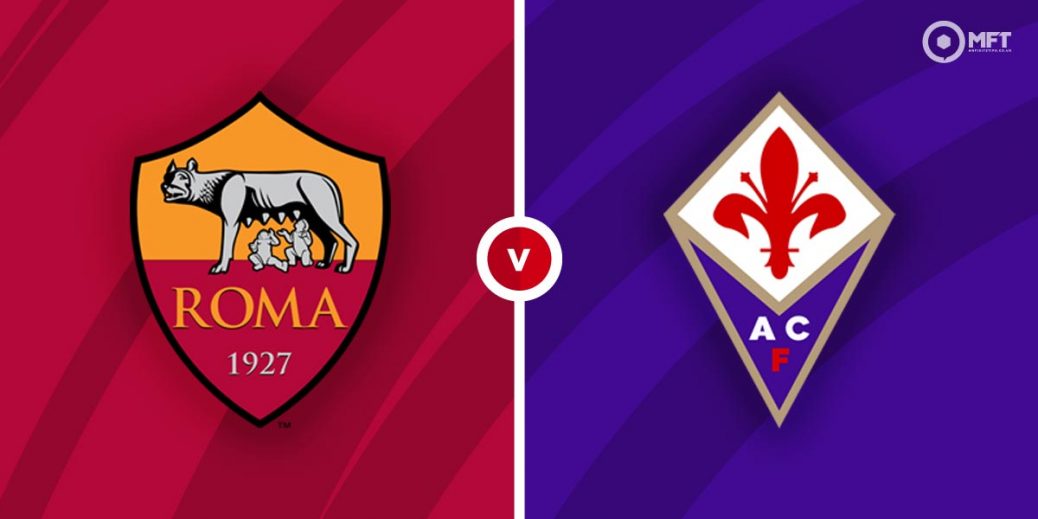 Jose Mourinho begins life at Italian Serie A side Roma and the home fans will have high expectations for the legendary Portuguese manager. A positive start at the Stadio Olimpico is the target for the capital club but Fiorentina will look to make things difficult.

After a disappointing stint at Tottenham Hotspur, Jose Mourinho wasted no time before landing in the Italian capital. Roma have been nowhere close to matching the big teams in Serie A in recent years but will be optimistic about the new season with the former Champions League winner at the helm.

There have been changes at Roma this season as iconic striker Edin Dzeko has also sealed a move to champions Inter Milan. In his place comes Tammy Abraham, who will be looking to justify his price tag while fellow new signing Eldor Shomurodov will be keen to continue his fine start to life in Rome.

Roma had a decent preseason and surprisingly for a Jose Mourinho team, showed plenty of attacking verve. They earned a 2-1 victory at Trabzonspor in the Europa Conference League playoffs and given their fine record at the Stadio Olimpico, will be confident of getting the better of Fiorentina.

Fiorentina finished in the bottom half of the table last season. They do not appear to have strengthened in the transfer window and look set for another difficult campaign.

La Viola have a new man at the helm in Vincenzo Italiano, whose biggest job prior to his arrival at Fiorentina was managing Spezia from 2019 to 2021. The priority for the 43-year-old will be holding on to star striker Dusan Vlahovic, who is attracting attention across Europe.

Fiorentina were unbeaten in preseason, although they only faced lower league teams in Italy. They ended the previous campaign without a win in their final three matches and are likely to struggle at the Stadio Olimpico on Sunday.

Roma head into Sunday’s clash as favourites among the bookies and are priced at 4/5 by betway to claim the win. Fiorentina are outsiders at a massive 15/4 with bet365 while Vbet is offering odds of 32/11 for a draw.

Roma have the upper hand in recent meetings, winning the last four matches. Leonardo Spinazzola was on target at both ends of the pitch as Roma claimed a 2-1 victory the last time both teams faced each other back in March.

Sunday’s clash may come too soon for big money signing Tammy Abraham, so all eyes will be on striker Borja Mayoral and Henrikh Mkhitaryan, who both impressed last season. Unibet has Mayoral at 8/5 to score anytime while also offering 9/4 on Mkhitaryan in the same market.

Despite all the transfer speculation, Dusan Vlahovic remains with Fiorentina and will be the one to watch on Sunday. The striker scored 21 goals last season and is priced at 14/5 with Unibet to get off the mark.

Given Roma's attacking verve and lack of solidity at the back, both teams could be tipped to score at 5/7 with MansionBet. Roma have claimed a win and over 2.5 goals in three of the last four matches against Fiorentina and a similar outcome is valued at 6/4 with bet365.

Roma have scored in both halves in their last two home matches against Fiorentina and could be worth a punt for a repeat at 8/5 with Sporting Index.

This Serie A match between Roma and Fiorentina will be played on Aug 22, 2021 and kick off at 19:45. Check below for our tipsters best Roma vs Fiorentina prediction. You may also visit our dedicated betting previews section for the most up to date previews.