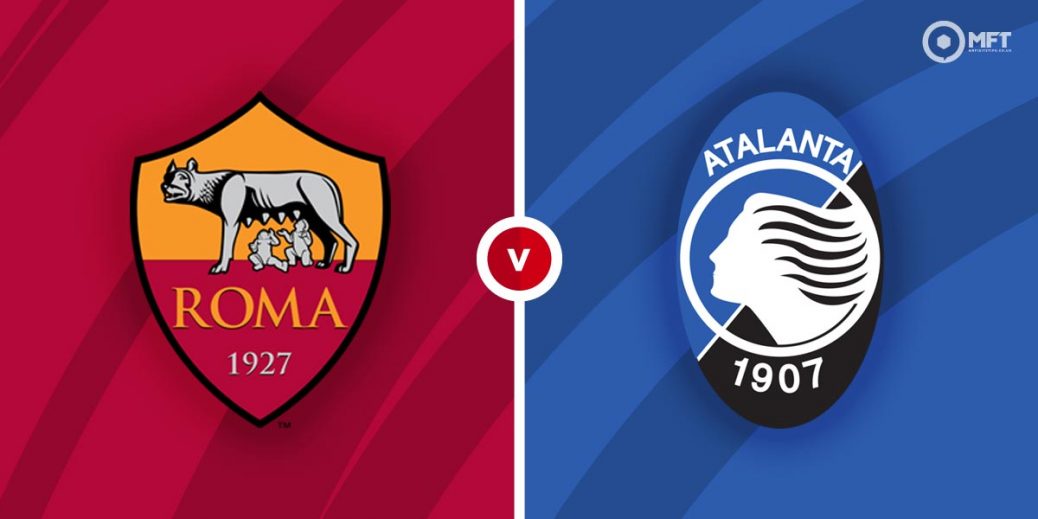 It is a battle of prolific attacks as Roma host Atalanta in an Italian Serie A fixture at the Stadio Olimpico. With both teams boasting plenty of quality in attack, Thursday’s clash is expected to produce goals.

Roma are coming off a disappointing 3-1 defeat to Torino in their previous Serie A fixture. They took an early lead through Borja Mayoral but were unable to hold on and conceded three times after the break.

It was the first defeat in five matches for Paulo Fonseca’s men, who remain in contention for a European finish. The result leaves them four points behind capital rivals Lazio in the race for the final Europa League spot.

While Roma often impress going forward, their problem has always been a lack discipline at the back. They have kept just one clean sheet in their last five matches and conceded five goals in the last three.

Atalanta will be full of confidence after claiming a 1-0 victory over champions Juventus in their previous Serie A fixture. They looked dangerous throughout the contest and sealed the win through Rusland Malinovskyi's deflected strike three minutes from time.

The Bergamo club appear to be hitting their best form as the season draws to a close having won their last four matches. They are now two points behind AC Milan in second place and have a genuine chance of going above the Rossoneri before the end of the season.

Gianpiero Gasperini’s men have built their season on a prolific attack and are the leading scorers in Serie A this season. However, like Roma, they often struggle to keep things tight at the back and have conceded six goals in their last three away matches across all competitions.

Atalanta are considered favourites by the bookies and are priced at 21/20 by betfair to win on Thursday. BetVictor is offering 27/10 for a Roma victory while a draw is set at odds of 56/19 by SBK.

Roma have the edge in this fixture with 22 wins from 44 previous matches. Atalanta have been victorious 14 times while there have been just eight draws between both teams.

Atalanta claimed a 4-1 victory in the reverse fixture back in December.

Edin Dzeko and Borja Mayoral have impressed for Roma this season with both men scoring 15 goals between them. Dzeko is valued at 39/20 by Unibet to score anytime while Borja Mayoral is priced at 6/4 by bet365 in the same market.

As always Duvan Zapata and Luis Muriel will be the ones to watch for Atalanta with both strikers combining for 31 goals this season. Unibet has Duvan Zapata at 23/20 to score anytime while also backing Muriel at 7/5 in the same market.

The reverse fixture produced over 4.5 goals and a similar outcome is priced at 19/5 by BetVictor. Over 3.5 goals is valued at 6/4 by BetVictor while Red Zone is offering 7/11 for over 2.5 goals.

Roma and Atalanta often make fast starts, so backing both teams to score in the first half could be worth a punt at 13/5 with Unibet. The Bergamo club have scored first in their last four matches and could be tipped for a repeat at 5/7 with MansionBet.

This Serie A match between Roma and Atalanta will be played on Apr 22, 2021 and kick off at 17:30. Check below for our tipsters best Roma vs Atalanta prediction. You may also visit our dedicated betting previews section for the most up to date previews.