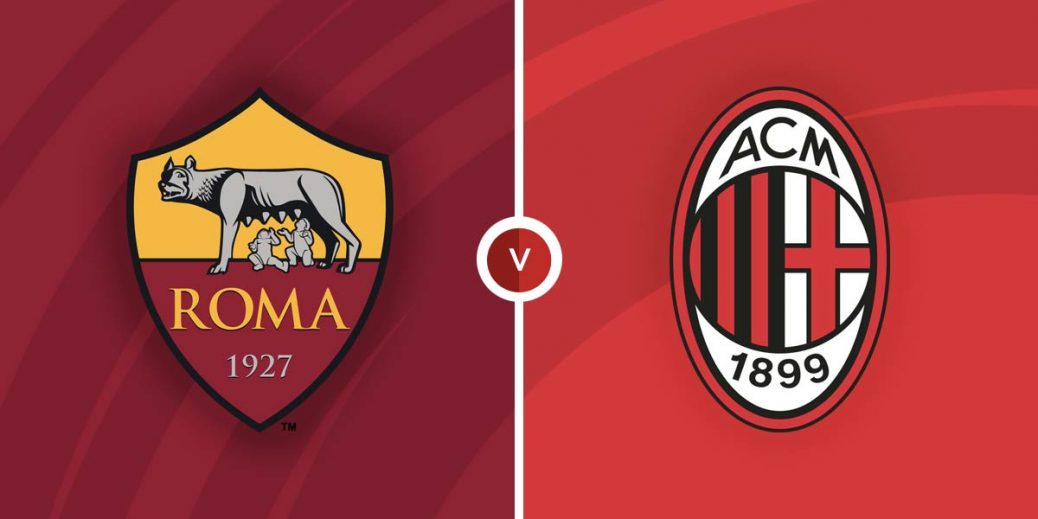 In-form AC Milan will look to maintain their early momentum when they travel to the Stadio Olimpico for a huge clash with Roma. The hosts are often dangerous opponents but have been erratic this season and could be in for a tough night against Milan.

Jose Mourinho is not having it all his way at Roma with the capital club battling struggling for form. Following a fine start which saw them win their opening three Serie A matches, things have gone downhill in recent weeks.

Roma only just ended a run of three straight matches without a win after defeating Cagliari 2-1 in a midweek Serie A fixture. It was not a particularly convincing performance as they were made to fight back from a goal down thanks to efforts from Roger Ibanez and Lorenzo Pellegrini.

One positive for Roma is their form at the Stadio Olimpico, where they are yet to taste defeat across all competitions this season. However, they were held to a 0-0 draw by Napoli in their previous home fixture.

AC Milan have arguably been one of the best teams in Serie A this term and continue to improve on last term’s resurgence. They are unbeaten after 10 matches and have dropped just two points after being held 1-1 by Juventus.

The Rossoneri are matching Napoli result for result this season and rose to the top of the standings following a 1-0 victory over Torino in their midweek Serie A fixture. They were made to work hard by the Turin club but ultimately showed their quality with Olivier Giroud’s effort proving to be the difference.

Despite battling with injury problems in attack, AC Milan are still among the leading scorers in Serie A and have scored in every match this season. However, they remain unconvincing at the back, keeping just one clean sheet in their last five Serie A matches and conceding seven times in that run.

Roma have the edge among the bookies at 13/10 with Paddy Power while a victory for AC Milan is priced at 21/10 by BetVictor. SBK is offering odds of 11/4 for a draw.

AC Milan have a 20-19 advantage with 19 draws from 58 previous matches against Roma. The Rossoneri were unbeaten in this fixture last season, playing out a 3-3 draw in Milan before winning 2-1 at the Stadio Olimpico.

After a mini goal drought, Lorenzo Pellegrini is back among the goals for Roma. The midfielder netted the winner against Cagliari and could be backed to score anytime on Sunday at 5/2 with Vbet.

AC Milan have plenty of goals in them and strikers Olivier Giroud and Zlatan Ibrahimovic have both been on target in recent matches. Vbet has Ibrahimovic at evens to score anytime while bet365 is offering 5/4 on Giroud in the same market.

There have been over 2.5 goals in the last two matches between Roma and AC Milan and a repeat is priced at 8/11 with bet365. There were second half goals for both teams in the two previous meetings and betfair is offering 15/8 for a similar outcome.

The second half can also be tipped as the highest scoring half at 11/10 with Paddy Power.

This Serie A match between Roma and AC Milan will be played on Oct 31, 2021 and kick off at 20:45. Check below for our tipsters best Roma vs AC Milan prediction. You may also visit our dedicated betting previews section for the most up to date previews.