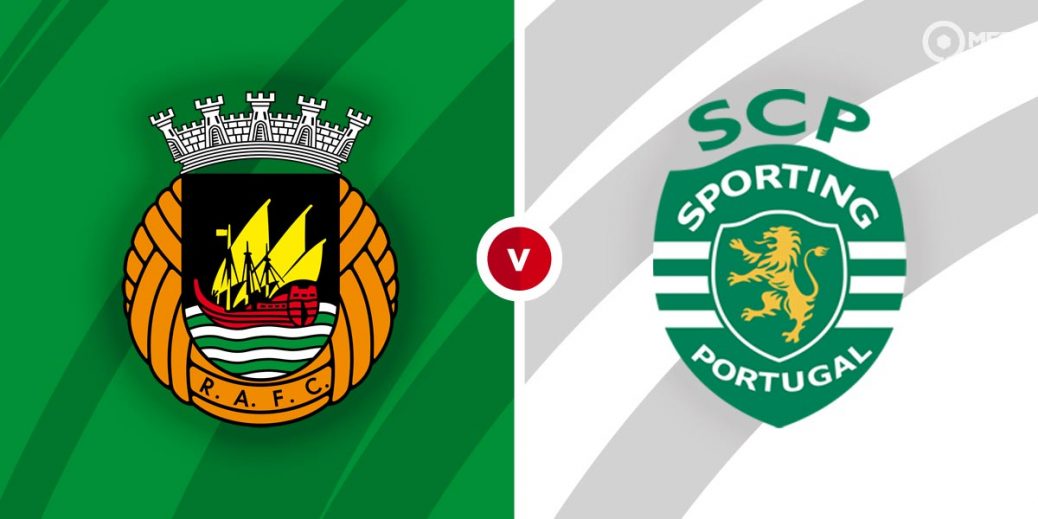 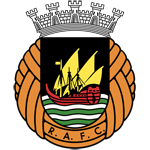 Sporting will hope to fend off the chasing pack in the title race as they travel to the Estadio do Rio Ave Futebol Club for a Portuguese Primeira Liga fixture against Rio Ave. Sporting have built some momentum as they inch ever closer to the title and should get the better of their troubled hosts.

Rio Ave were held to a 0-0 draw at Portimonense in their previous Primeira Liga fixture. They struggled to create much in a drab encounter and finished with just two attempts on target.

It was a result that did nothing for their chances of survival as they remain deep in relegation trouble, just two points above the bottom three. The draw also means Miguel Cordoso has seen his team fail to win any of their last eight matches.

Sporting CP left it late before claiming a 2-0 victory over Nacional last time out in the Primeira Liga. They were frustrated for much of the contest but eventually showed their quality with Zouhair Feddal opening the scoring seven minutes from time before Jovane Cabral added the second at the death.

The Lisbon club are still without defeat in the Primeira Liga this season with 23 wins and seven draws from 30 matches. They continue to inch ever closer to the title and are now six points clear at the top with four matches left to play.

Ruben Amorim's men have developed a ruthless efficiency in recent weeks with eight wins from their last 10 away matches in the Primeira Liga. That efficiency appears to be built on a sturdy defence with seven clean sheets kept in that run.

Sporting CP go into Wednesday’s match as favourites among the bookies and are priced at 13/17 by SBK to claim the win. A victory for Rio Ave is valued at 21/5 by the same firm while a draw is set at odds of 13/5 by bet365.

Given Sporting’s good form on the road and with Rio Ave struggling at home, I am tempted to back an away win here.

Sporting CP have the edge in this fixture with 27 wins from 45 previous matches. Rio Ave have been victorious seven times while there have been 11 stalemates between both teams including a 1-1 draw in the reverse fixture back in January.

The defence has been a critical part of Sporting’s success this season as they have conceded the fewest goals in the Primeira Liga. Centre backs Sebastian Coates and Zouhair Feddal have helped the team to seven clean sheets in their last 10 away matches and will be hoping for a repeat at 6/5 with Sporting Index.

Sporting also boast plenty of quality going forward with midfielder Pedro Gonçalves their top scorer with 17 goals. He could be worth a punt in the anytime goalscorer market at 11/8 with bet365.

With Sporting CP expected to keep a clean sheet on Wednesday, a win to nil could be considered at 9/4 with Sporting Index. A -1 handicap bet could also be worth a punt at 21/10 with the same firm.

Given their attacking problems lately, Rio Ave could also be backed not to score at 11/10 with William Hill.

This match between Rio Ave and Sporting CP will be played on May 5, 2021 and kick off at 21:15. Check below for our tipsters best Rio Ave vs Sporting CP prediction. You may also visit our dedicated betting previews section for the most up to date previews.