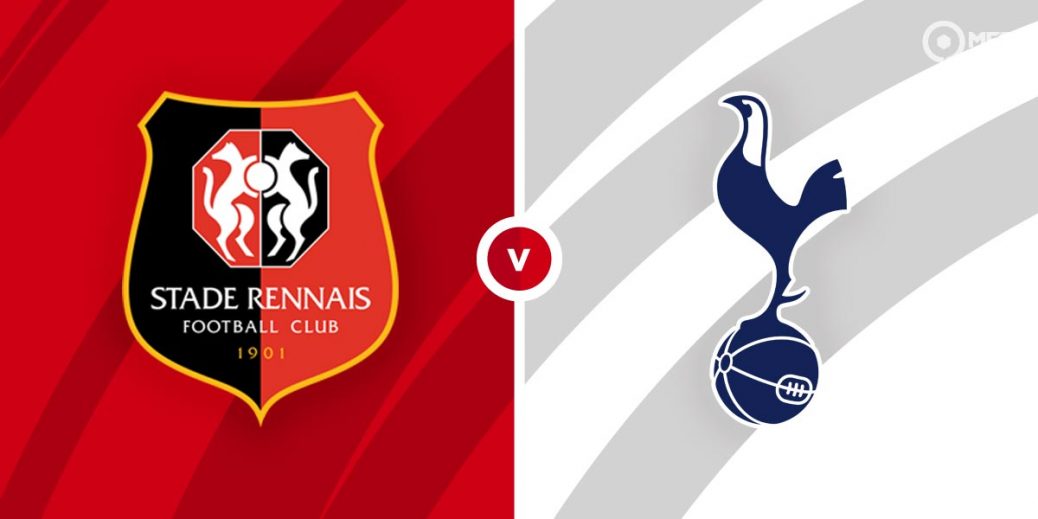 TOTTENHAM were in the Champions League Final just over two years ago but now find themselves slumming it in the Europa Conference League.

With a Premier League derby against Chelsea looming at the weekend, Nuno Espirito Santo would probably like to rest a few players for this group stage opener in Rennes.

But he doesn't have too many options with the squad already looking pretty stretched at the weekend when Spurs suffered their first loss of the season as they crashed 3-0 against Crystal Palace.

That ended a run of three successive clean sheets in the Premier League under the Portuguese gaffer but he would have been more concerned by Tottenham's lack of firepower at Selhurst Palace, with Harry Kane not even touching the ball inside the Palace box.

Now they face a tricky trip to France, although Rennes have made a poor start to the Ligue 1 campaign, winning just one of their first give games.

Since beating Rosenborg to reach the group stage in Europe (below), Rennes have lost 2-0 to Angers and Reims so they will have to up their game to stand a chance of shocking Spurs.

The bookies aren't quite sure how to price this one up with uncertainty over how strong a side Spurs will field. SBK make Tottenham 7/5 shots with Rennes at 2/1 and the draw priced 9/4.

Rennes are set to be without Martin Terrier, Jeremy Doku, Alfred Gomis, Birger Meling and Lovro Majer but Loic Bade returns after a domestic ban.

Rennes bought Gaetan Laborde from Montpellier on transfer deadline day after he netted three goals in their first four games this season. After drawing a blank on his debut at the weekend, Laborde is 3/1 with Paddy Power to get off the mark here.

Young Spanish winger Bryan Gil should get another chance to impress for Spurs after playing in both legs of the play-off win over Pacos Ferreira. He's 9/2 at Paddy Power for anytime scorer which is also decent value.

Goals have been at a premium since Espirito Santo took charge at Spurs with only two of their six matches seeing more than one goal. Thankfully one of those games was against Pacos in Europe as my bet of over 2.5 Tottenham strikes came up.

The other was against Palace at the weekend but that was scoreless before Japhet Tanganga picked up a stupid red card so I'd be surprised if we saw a lot of goals in this one.

Under 2.5 strikes is decent for accas at 4/5 with SBK while the odds are a bit better at evens if you bet against BTTS. There has been a one-goal winning margin in four of Tottenham's six games this season and that bet pays 5/4 at McBookie here.

This UEFA Europa League Conference match between Rennes and Tottenham Hotspur will be played on Sep 16, 2021 and kick off at 17:45. Check below for our tipsters best Rennes vs Tottenham Hotspur prediction. You may also visit our dedicated betting previews section for the most up to date previews.