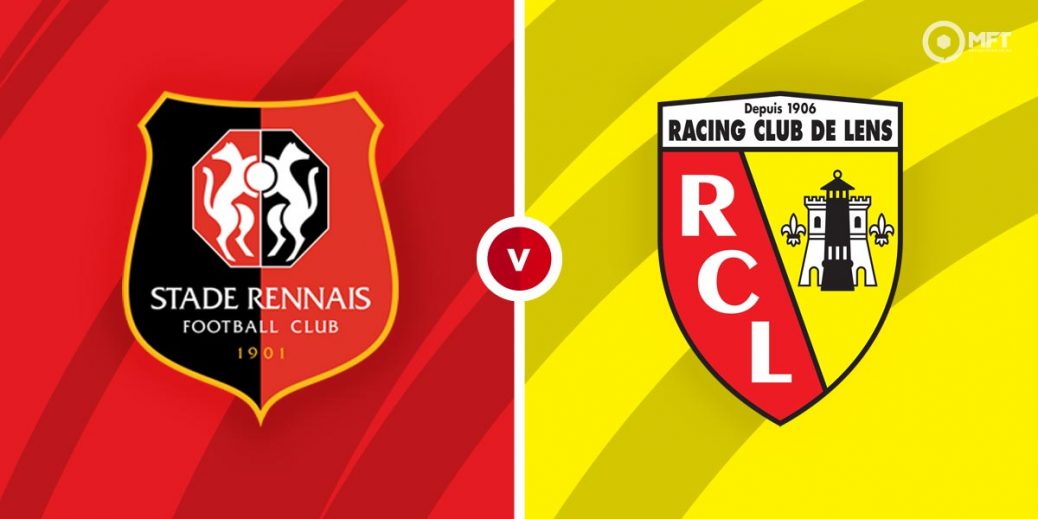 Rennes begin their French Ligue 1 campaign with a home fixture against newly promoted RC Lens at Roazhon Park. The hosts often do their best work at home and will expect to make a positive start to the campaign on Sunday.

Rennes earned a 1-0 victory over Italian side Torino in their final preseason fixture. They took an early lead through Martin Terrier and were able to hold on for the win.

It was the only win for Rennes from five warm up matches as they were not at their best in preseason. They were hampered by defensive problems all through and kept just one clean sheet in those five fixtures.

Despite their struggles in preseason, Bruno Genesio's men will still be feeling confident heading into Sunday’s opener given their record at Roazhon Park. They have claimed four wins and a draw from their last five home matches in Ligue 1.

Lens also ended their preseason campaign with a win as they defeated Serie A team Udinese 4-1. They had four different goalscorers with Christopher Wooh and Ismael Boura giving them a two-goal lead before Simon Banza and David Da Costa added further goals.

Franck Haise's men had a disappointing end to the season last term, suffering three defeats and one draw in their final four Ligue 1 matches. That poor run crept into preseason as they failed to win their first three warm up matches.

Lens have struggled on their travels and are winless in their last three away matches in Ligue 1. Their last away fixture on the road in Ligue 1 was a 3-0 defeat at Bordeaux.

Rennes have been installed as favourites among the bookies and are priced at 30/29 with Vbet to claim the win. A victory for Lens is valued at 14/5 by William Hill while a draw is set at 13/5 with Vbet.

Given Rennes’s fine record at Roazhon Park, I am leaning towards a home win.

Rennes have a 15-14 edge with nine draws from 38 previous matches against Lens. The last meeting between both teams ended 0-0.

Martin Terrier scored nine goals for Rennes last season and was also impressive in preseason. The striker could be worth a punt to score anytime at 12/5 with Unibet while the first goal is priced at 13/2 with Betfred.

Lens have multiple goal threats with Florian Sotoca and Simon Banza in contention to feature in attack on Sunday. Sotoca is priced at 29/10 to score anytime by Unibet, who are also offering 27/10 on Banza in the same market.

There have been goals for both sides in four of Rennes’ last five matches and a similar outcome is priced at 10/11 by MansionBet. Lens saw over 4.5 goals in their last outing and could be backed for a repeat at 7/1 with BetVictor.

Over 3.5 goals could also be considered at 13/5 with BetVictor while over 2.5 goals is set at evens with bet365. There are likely to be goals in both halves at 17/20 with William Hill.

This French Ligue 1 match between Rennes and RC Lens will be played on Aug 8, 2021 and kick off at 12:00. Check below for our tipsters best Rennes vs RC Lens prediction. You may also visit our dedicated betting previews section for the most up to date previews.