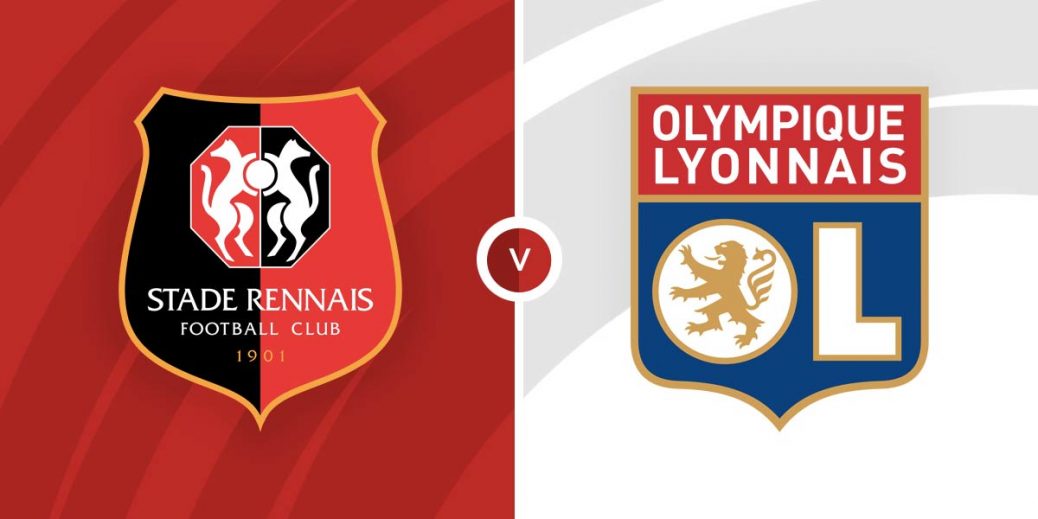 Rennes host Lyon in a French Ligue 1 fixture on Sunday with both teams looking to overcome mixed starts to the season. Both sides have similar records at the moment and with little to separate them, are likely to cancel each other out.

It has been a mixed start to the season for Rennes, who went on a three-match losing run at the beginning of September. They appear to have put all of that behind them and are unbeaten in their last nine matches across all competitions.

Bruno Genesio’s men head into Sunday’s clash with a 2-2 draw at Troyes last time out in Ligue 1. They currently sit fifth on the table, just two points behind Marseille in the final UEFA Champions League place.

Rennes have shown plenty of attacking quality this season and can count a 6-0 victory over Clermont among their home wins. However, they often give away chances at the other end which can be punished by the opposition as evidenced by the draw at Troyes.

Lyon had been on a seven-match unbeaten run which was ended by 3-2 defeat to Nice a fortnight ago. They appear to have picked up their form again and have won their last two matches across all competitions.

Peter Bosz’s men claimed a 2-1 victory over Lens in their previous Ligue 1 fixture and followed that up with a 3-0 triumph over Sparta Prague in the Europa League. They are sixth on the table in France, level on 19 points with Rennes.

Despite their recent good form, Lyon remain unconvincing at the back having kept just one clean sheet in their last eight Ligue 1 matches. They have also conceded six goals in their last three away fixtures in the league.

There is little to separate both teams among the bookies with a win for Rennes priced at 31/18 by SBK while a victory for Lyon is valued at 29/18 with Vbet. SBK is also offering odds of 45/17 for a draw.

Lyon have a 23-14 advantage with 17 draws from 54 previous matches against Rennes. They were unbeaten in the fixture last season, playing out a 2-2 draw at Roazhon Park before earning a 1-0 victory in the reverse fixture back in March.

Martin Terrier has four goals for Rennes this season and also scored a late equaliser against Troyes last time out. Paddy Power has the forward at 11/4 to score anytime on Sunday.

Karl Toko Ekambi is the man in form for Lyon at the moment and has scored six goals in his last five matches across all competitions. The striker is priced at 2/1 by betfair to continue his impressive scoring run.

There were over 3.5 goals in the last meeting between Rennes and Lyon at Roazhon Park and Unibet is offering 17/10 for a similar outcome. Lyon have seen BTTS in the second half in their last three away matches and could be set for a repeat at 15/8 with betfair.

Both teams have been level at the break in two of their last three meetings, so a halftime draw could be considered at 6/5 with 10bet.

This French Ligue 1 match between Rennes and Lyon will be played on Nov 7, 2021 and kick off at 19:45. Check below for our tipsters best Rennes vs Lyon prediction. You may also visit our dedicated betting previews section for the most up to date previews.