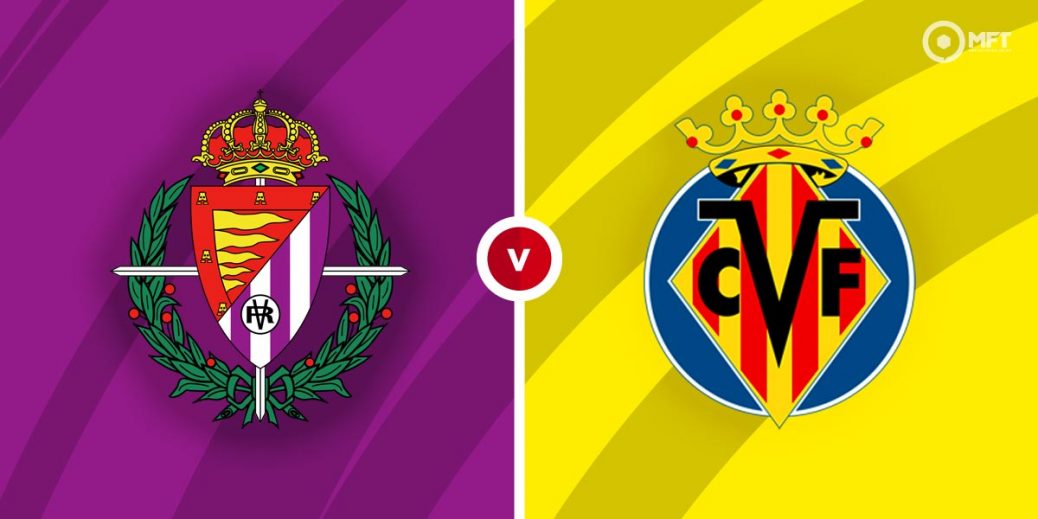 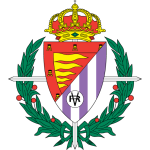 Two teams in desperate need of points for contrasting reasons square off as Real Valladolid host Villarreal in a Spanish La Liga fixture at the Estadio Municipal Jose Zorrilla. Neither side comes into this match in the best form but with Valladolid leaking goals at the moment, Villarreal should have the edge.

Real Valladolid were dealt a major blow in their survival hopes as they suffered a 3-0 defeat to Valencia last time out in La Liga. They were once again plagued by defensive problems and also failed to muster up significant attacking threats.

The battle for survival in the Spanish topflight is likely to go down to the wire with just three points separating the bottom four. Sergio’s men are just outside the drop zone, one point above 18th place Huesca.

Valladolid have not shown the kind of fight needed for survival and are winless in their last nine matches. They have also been plagued by defensive problems and are without a clean sheet in their last 18 matches.

Villarreal are also coming off a defeat in their previous La Liga outing, losing 4-2 to Celta Vigo. They finished the game with nine men with efforts from Moi Gomez and Gerard Moreno proving futile.

Manager Unai Emery may have bigger fish to fry with the Europa League final on the horizon. However, with his team sitting seventh in La Liga, he will be keen to secure a return to the competition by virtue of a top six finish.

Villarreal have played some of their best football on the road in recent weeks, claiming three wins from their last four away matches. Among their results in that run is a 5-1 victory over Levante while they also beat Granada 3-0.

Villarreal have been installed as favourite by the bookies and are priced at 42/41 by SBK to win. A victory for Valladolid is valued at 3/1 by Unibet while SBK is offering 27/10 for a draw.

With Villarreal doing their best work on the road lately, I am leaning towards an away win here.

Real Valladolid have a slight edge in this fixture with 11 wins from 26 previous matches. Villarreal have claimed 10 victories while there have been five draws between both teams.

Villarreal have claimed the upper hand in recent meetings with two wins and a draw from their last three matches. They triumphed 2-0 in the reverse fixture back in November.

Shon Weissman has found the net twice in his last three matches and will be the one to watch for Valladolid. Unibet has the striker at 13/4 to score anytime while the first goal is valued at 17/2 by the same firm.

Gerard Moreno remains the top scorer for Villarreal with 21 La Liga goals this season. The Spanish striker is priced at 5/4 by bet365 in the anytime goalscorer market while the first goal is set at odds of 4/1 by the same firm.

With Real Valladolid and Villarreal often unconvincing at the back, there could be some value in the goals market. Sport Nation has over 2.5 goals at odds of 19/20, over 3.5 goals is valued at 12/5 by BetVictor while Sport Nation is offering 5/6 on both teams to score.

Villarreal could also be backed to score in both halves at 23/10 with William Hill.

This La Liga match between Real Valladolid and Villarreal will be played on May 13, 2021 and kick off at 18:00. Check below for our tipsters best Real Valladolid vs Villarreal prediction. You may also visit our dedicated betting previews section for the most up to date previews.