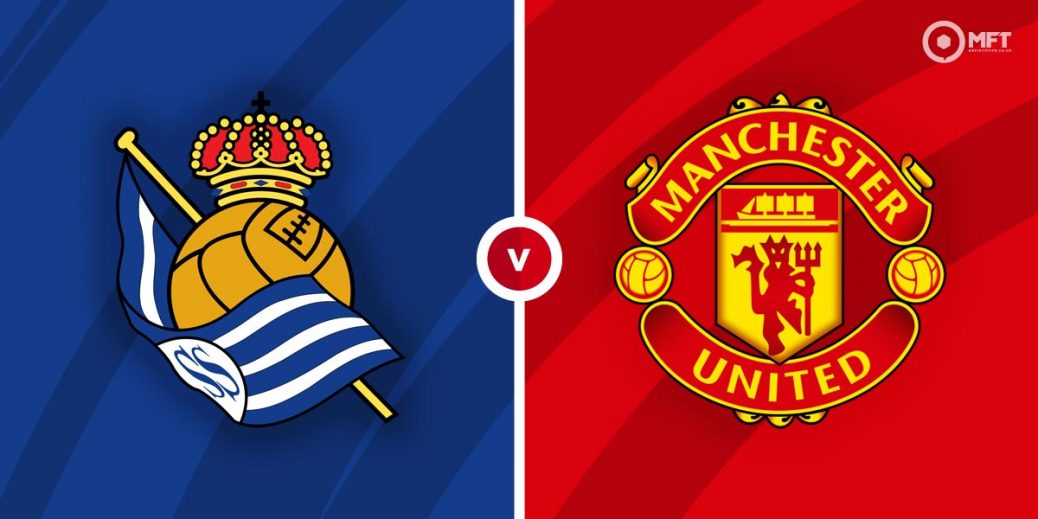 MANCHESTER UNITED may now view a repeat of their Europa League triumph of four years ago as potentially their best chance of silverware after yet another disappointment at the weekend.
But they won't get it easy when they travel to Italy to play the rescheduled first leg in Turin to face a Real Sociedad side who are enjoying a fine campaign.

Both sides' respective title challenges have stuttered recently due to too many draws, although the Basque club are at least coming into this on the back of two wins, with United having won just once in their last six games in 90 minutes.

Imanol Alguacil's side do have a trip to face Real Madrid after this, while United host Newcastle on Sunday, but both sides should pick their strongest line-ups in a competition that's very winnable.

The conundrum punters must unravel is what impact playing the game at the neutral Juventus Stadium will have.

United may well have been favourites even if the match had gone ahead in Spain, but that's hardened now with the change of venue and they are 6/5 with Tonybet. The San Sebastian team are 23/10 with bet365 and the draw is 29/11 with VBet.

The sides played against each other eight years ago in Champions League Group Stages. It was goalless in Spain while an early Inigo Martinez own goal handed United a narrow win at Old Trafford.

While the focus may be on ex-Manchester United one-time wunderkind Adnan Januzaj who has seemingly not managed to fulfil his potential, Sociedad's star man is Mikel Oyarzabal. The brilliant 23-year-old Spanish international has hit 14 goals for the season and was declared fit for the tie, having made his comeback in their weekend win over Getafe. The 12/5 on offer from PaddyPower for anytime scorer appeals.

United's reliance on Bruno Fernandes is starting to become ridiculous. He's scored four goals in Europe this season, has three from his last four and has 19 goals for the season. He's 9/5 with Betfair to net in Italy.

United at least maintained their excellent away record while not losing at West Brom on Sunday, but they looked leggy, short of inspiration and had ran out of attacking ideas and look far too short to win this. There has to be value in a Sociedad side who will have a go and fancy this.

Interestingly, no team in La Liga have scored more from set-pieces than Sociedad this season. They've netted eight times from that and only Barcelona have earned more corners than them in the league. They win on average 5.6 per game, so over 5.5 home flag kicks at 31/20 with Betfair is of interest as is the 10/11 with Paddy Power they have most corners.