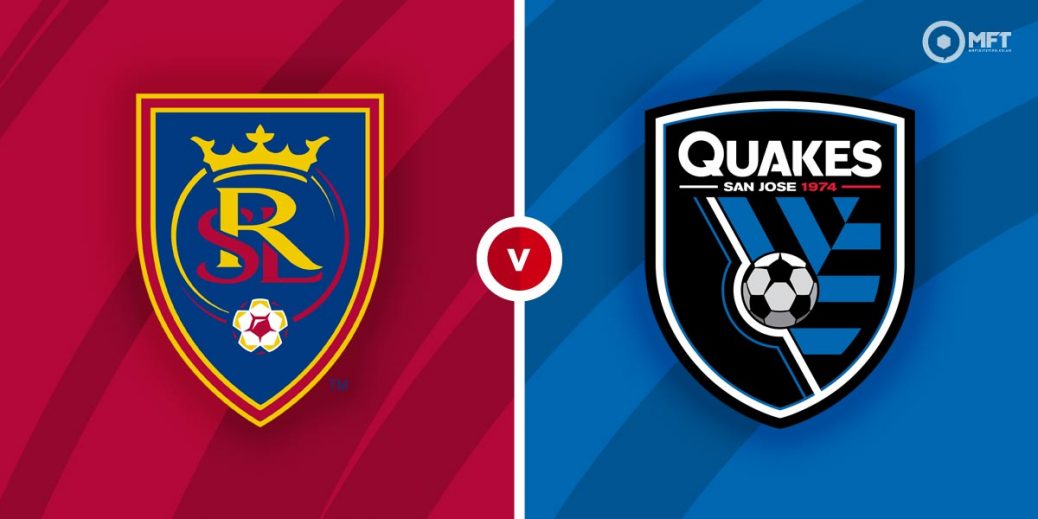 Two teams looking to maintain their impressive start to the season face off as Real Salt Lake host San Jose Earthquakes in an MLS clash at Rio Tinto Stadium. Both sides have impressed in the early stages of the season but San Jose’s struggles on the road could play into the hands of Real Salt Lake.

The hosts fought back from a goal down to claim a 3-1 victory over Sporting Kansas in their previous MLS fixture. Having gone behind early in the contest, Damir Kreilach struck the equaliser before the break while a second half brace from Rubio Rubin sealed the win.

Frederico Juarez's men are the only team with a 100% record in the Western Conference having opened their campaign with a 2-1 victory at Minnesota United. They are challenging near the top of the table and will hope to maintain that position throughout the season.

The one blemish in a fine start for Real Salt Lake has been their failure to keep a clean sheet in their two matches so far.

San Jose Earthquakes were in fine form last time out in the MLS as a brace from Jackson Yeuill earned them a 4-1 victory over DC United. They were comfortable throughout as early efforts from Javier Lopez and Cade Cowell gave them a two-goal lead before Yeuill's double added gloss to the result.

The Earthquakes are second in the West after claiming two wins from their opening three matches. They have scored eight goals in the three fixtures but are yet to keep a clean sheet.

Manager Matias Almeyda is likely to be worried about the team’s form on their travels as they have lost nine of their last 11 away matches in the MLS. Indeed, their only defeat this season came on the road as they were beaten 2-1 at Houston Dynamo.

Real Salt Lake are favourites among the bookies with bet365 offering 21/20 for a home win. A victory for San Jose Earthquakes is valued at 27/11 by Vbet while a draw is set at odds of 29/10 by betfair.

Given San Jose’s poor record on the road, I am tempted to lean towards a victory for Real Salt Lake.

San Jose Earthquakes have a slight edge in this fixture with 13 wins from 35 previous matches. Real Salt Lake have been victorious 11 times while both teams have battled to 11 draws.

The Earthquakes claimed a 2-0 victory in the most recent meeting between both teams while Real Salt Lake triumphed 1-0 the last time they hosted this fixture.

Rubio Rubin netted a brace in Real Salt Lake’s last fixture and could be worth keeping an eye on. Bet365 has the striker at 2/1 to score anytime while also offering 7/1 for the first goal.

A lot of San Jose‘s goals this season have come from the midfield with Cade Cowell scoring twice in three matches. He is priced at 7/4 to score anytime by bet365, who are also backing the midfielder at odds of 13/2 in the first goalscorer market.

Both teams could also be backed to score in the second half at 7/4 with Paddy Power.