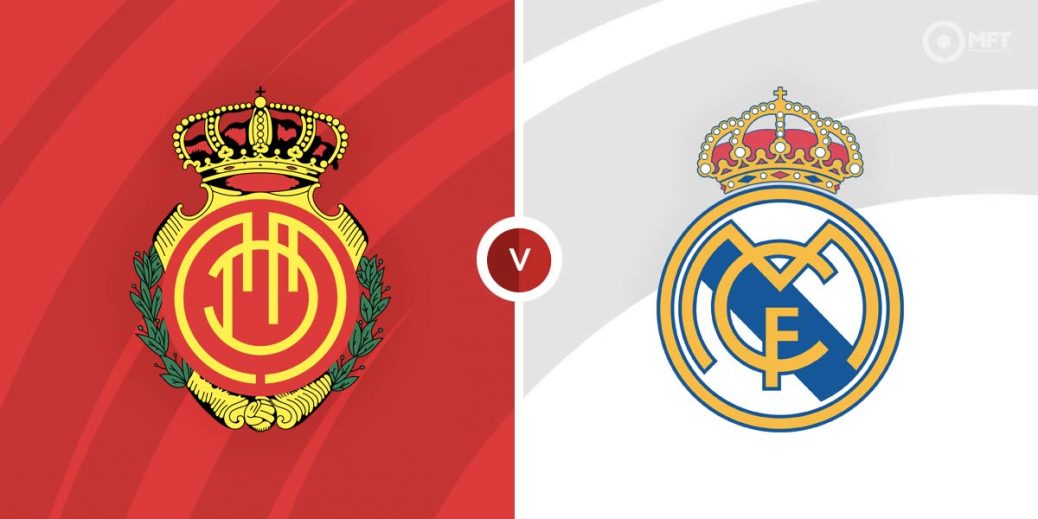 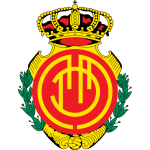 Fresh from their huge UEFA Champions League victory over PSG, Real Madrid turn their attention to domestic matters with a Monday night La Liga fixture at Real Mallorca. Both teams are battling at opposite ends of the table and Madrid are expected to have too much quality for the hosts.

Real Mallorca have been on a steady decline down the table in recent weeks and are likely to be dragged into the relegation scrap. They are currently two points above the relegation zone and face nervous time in the next couple of weeks.

While Mallorca are in desperate need of a swift turnaround in fortunes, they have shown very little fight in recent weeks. Luis Garcia’s men have suffered eight defeats in their last 10 La Liga matches and were beaten 4-3 at Celta Vigo in their previous fixture.

Mallorca have done some of their best work at home this season but appear to be losing their way in recent weeks. They have lost their last two matches at the Visit Mallorca Estadi and were beaten 2-0 by Real Sociedad in their previous home fixture.

Real Madrid are on a high after their thrilling Champions League victory over PSG. Following a 1-0 defeat in the first leg, they came from behind to claim a 3-1 victory in the return fixture last Wednesday with Karim Benzema netting a hat-trick.

On the domestic scene, it is beginning to look like a procession to the La Liga title as Real Madrid have now opened up an eight-point gap at the top. They have claimed five wins and two draws from their last seven La Liga matches and earned a 4-1 victory over Real Sociedad in their previous fixture.

Real Madrid have been just as dominant on their recent travels with just one defeat in their last eight away matches in La Liga. Carlo Ancelotti’s men have claimed six wins in that run, including a 1-0 victory over Villarreal in their previous fixture on the road.

Real Madrid are considered overwhelming favourites among the bookies and are priced at 11/20 by Unibet to claim the win. A victory for Real Mallorca is valued at 5/1 with BetVictor while a draw is set at odds of 11/2 with SBK.

Real Madrid have a 22-10 advantage with five draws from 37 previous matches with Real Mallorca. Los Blancos have won the last two meetings and claimed a 6-1 victory in the reverse fixture with Marco Asensio netting a hat-trick while Karim Benzema grabbed a brace.

Salva Sevilla often leads the line for Real Mallorca and carries their attacking threat. The striker was on target last time out at Celta Vigo and is priced at 15/2 by bet365 to score anytime on Monday.

Following his hat-trick in the Champions League, Karim Benzema will be the one to watch for Real Madrid. The French striker is the leading scorer in La Liga with 20 goals so far and is priced at 11/14 by SBK to get on the score sheet on Monday.

Real Madrid’s attack is usually hard to stop and following the 6-1 victory in the reverse fixture, a -1 handicap could be considered at 6/4 with Paddy Power. Los Blancos also scored in both halves in that fixture and could be set for a repeat at 27/20 with Unibet.

Real Madrid led at the break in the reverse fixture and could be tipped to earn a halftime win on Monday at 11/10 with William Hill.

This La Liga match between Real Mallorca and Real Madrid will be played on Mar 14, 2022 and kick off at 20:00. Check below for our tipsters best Real Mallorca vs Real Madrid prediction. You may also visit our dedicated betting previews section for the most up to date previews.