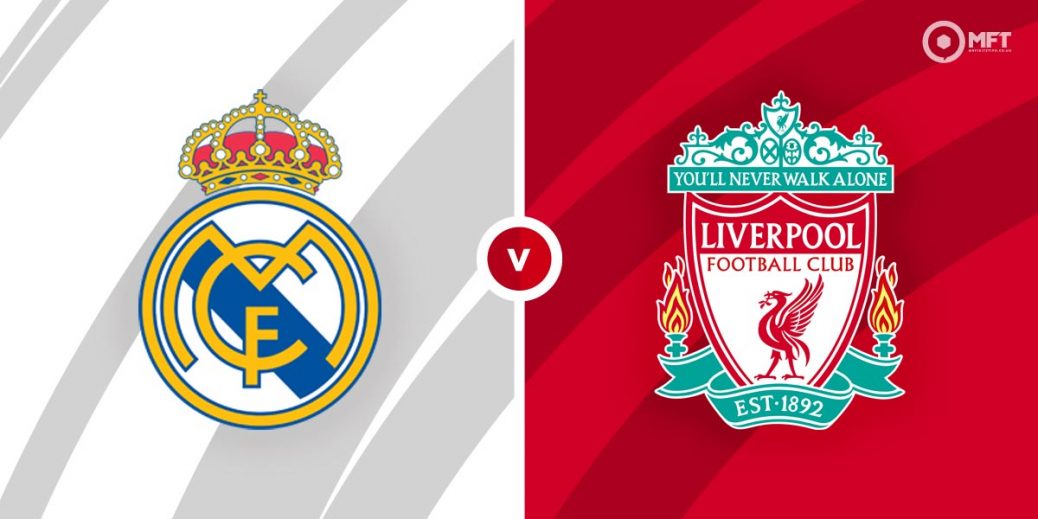 LIVERPOOL have the chance to avenge their heartbreaking 2018 Champions League Final loss to Real Madrid when two of Europe's superpowers collide in this year's quarter-finals.

It's easy now for Reds fans to be philosophical about that 3-1 loss in Kiev, given they lifted the trophy a year later after beating Spurs then followed it up by ending a three-decade wait for the Premier League title.

But Loris Karius' two clangers and Gareth Bale's audacious overhead kick left a deep wound at the time in a game where Jurgen Klopp's side were probably the better team.

Liverpool now have their opportunity for revenge and they have finally found some form after horror domestic slump that ended their hopes of delivering another league crown.

An impressive 3-0 dismantling of Arsenal at the weekend made it three wins in a row without conceding but a trip to Madrid is a step up in class.

Real were also a team in crisis earlier this campaign but they have now hit their stride, going 11 games without defeat to roar back into the La Liga title race and stay in the hunt for more European glory.

The Bernabeu giants are looking to lift the European Cup for a 14th time and nobody know what it takes win this tournament better than Zidedine Zidane who has ruled Europe four times as a player and manager.

This is such a tough game to call but I'm surprised to see Real Madrid as big as 19/10 with SBK for a win and Liverpool as their 18/11 slight favourites. Don't rule out the stalemate at 5/2 with Unibet. If you fancy a punt on who qualifies before the first leg, the Spanish giants are 13/10 at MansionBet and Liverpool a best 8/11 at BetVictor.

Liverpool have crashed in their last three games against Real Madrid, with that painful Champions League Final loss (below) the last of those matches. But it's even stevens in the overall head to head, with the Reds winning the first three clashes, starting with a win in the 1981 final.

Karim Benzema delivered for me when I tipped him to score in the last 16 against Atalanta, grabbing the opener in a second-leg 3-1 win. The Frenchman is the man for a big occasion and looks a good price at 6/4 with Unibet for anytime scorer.

It's no surprise that Liverpool's upturn in form has coincided with Diogo Jota's return from injury. The former Wolves man has six goals in his last four games for club and country so could be worth a punt at 12/5 with SportingIndex to net here.

A double on both Benzema and Jota scoring has been boosted from 4/1 to 6/1 with William Hill.

Liverpool have been looking far more secure since Fabinho's return to midfield and first legs can often be cagey so I'm going to bet against a thriller. Under 2.5 goals is 21/20 at McBookie while the half-time draw appeals at 5/4 with TonyBet.

Reds new boy Ozan Kabak is always worth a shout in the card market and has picked up 12 yellows and a red this season. So I'm surprised to see him as big as 9/4 with BetVictor for a card in Madrid.

This UEFA Champions League match between Real Madrid and Liverpool will be played on Apr 6, 2021 and kick off at 20:00. Check below for our tipsters best Real Madrid vs Liverpool prediction. You may also visit our dedicated betting previews section for the most up to date previews.