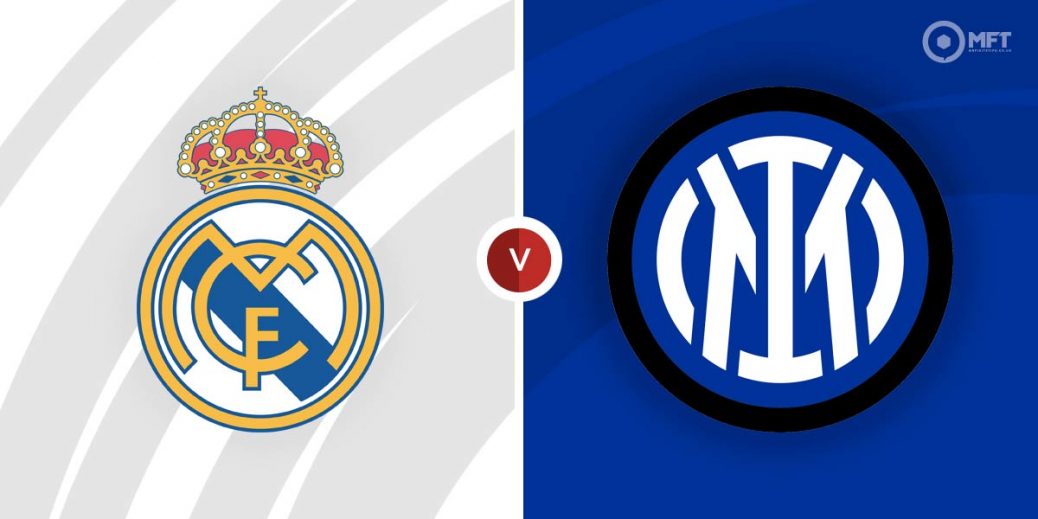 REAL MADRID and Inter Milan have both done the hard work in qualifying from the Group Stages of the Champions League.

But the question now is who feels the honour of topping the group is worth the seeding boost it would bring the most, with this now a winner-takes-all tie at the top.

The hosts know a draw will see them win the group, while the Italians need to win to top the group.

Real warmed up for this game with a thoroughly professional win at Real Sociedad to make it eight wins in a row in all competitions. However, it's worth pointing out they have a huge game at the weekend at home to La Liga champions Atletico Madrid.

Serie A-chasing Inter are also in excellent form after a superb 3-0 win at former manager Jose Mourinho's Roma. That made it five wins in a row in all competitions and eight wins out of nine, They are unbeaten in ten. They welcome Cagliari to the San Siro on the Sunday and have plenty of time to recover.

The home side are favourites at a best-priced 22/19 with SBK, with Madrid hovering around evens or a shade of odds-on with most firms. The Italians are  45/17 with the same firm and the draw is 27/10 with William Hill.

Real triumphed in the San Siro with a late 1-0 win in September as can be seen below.

The clubs also met in the Champions League last season too and the Spaniards triumphed home and away. Historically, Real are ahead six wins to Inter's five.

Vinicius has arguably been Madrid's most improved player this season. With the injury to Karim Benzema he's likely to start and is 15/8 to net his 13th goal of the season on Tuesday after opening the scoring at Real Sociedad on Saturday night.

Inter's veteran striker Edin Dzeko is as good as ever at 35 and scored at the weekend for his 12th goal of the season. He's 2/1 with bet365 to score in Spain.

Both sides are in fantastic form and their pride and rich European tradition of both sides will want to see them top the group. Clearly, teamsheets are important, but it looks fairly certain Karim Benzema will miss out after limping off against Real Sociedad and that could tip the balance in Inter's favour at a big price. They are also likely to rest some players ahead of the massive Madrid derby.

Inter are particularly strong in defence having not conceded for four games. The 11/10 price on Inter to keep to home side score to less than two with 10Bet is appealing.

This UEFA Champions League match between Real Madrid and Inter Milan will be played on Dec 7, 2021 and kick off at 20:00. Check below for our tipsters best Real Madrid vs Inter Milan prediction. You may also visit our dedicated betting previews section for the most up to date previews.