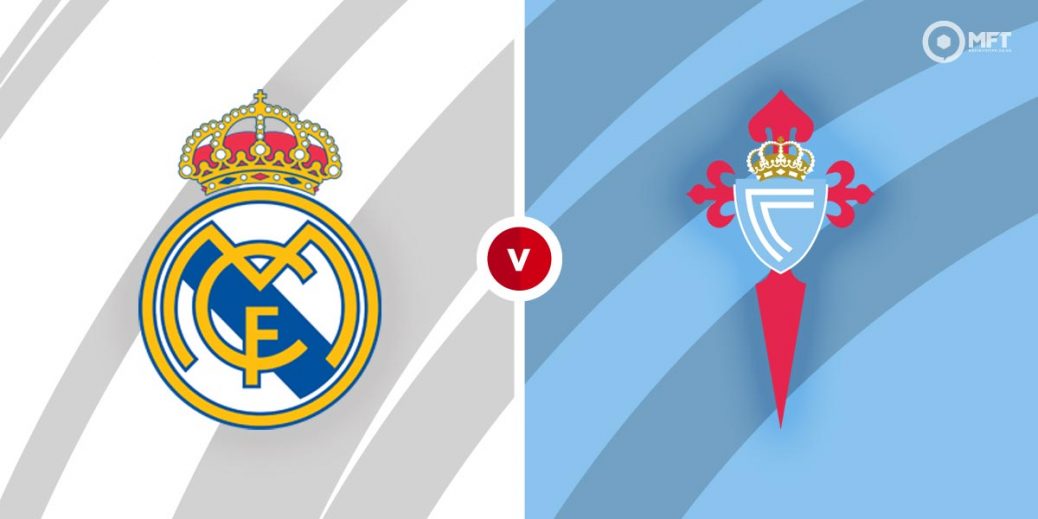 Real Madrid’s quest to reclaim the Spanish La Liga title from rivals Atletico has started on a positive note and will be keen to maintain that momentum. Los Blancos face struggling Celta Viga in their first home match of the season and with the likes of Karin Benzema and Vinicius Junior impressing at the moment, should have the upper hand here.

The second coming of manager Carlo Ancelotti has begun well for Real Madrid who remain unbeaten after three matches. They have claimed two wins and a draw this season and head into Sunday’s match off the back of a 1-0 victory over Real Betis with Dani Carvajal getting the goal.

The Santiago Bernabeu has been under renovation, so Real Madrid have been on the road in their opening three matches. They will be pleased to be back on their own turf and keen to give the home fans something to cheer.

Real Madrid appear unaffected by all the changes at the club and have been particularly impressive in attack with the likes of Karim Benzema, Gareth Bale and Vinicius Junior looking sharp. They have scored nine goals already this season with their biggest win a 4-1 victory at Alaves on the opening weekend.

Celta Vigo travel to Real Madrid off the back of a 1-0 home defeat to Athletic Bilbao. They never appeared to be in the contest and could have lost by more, finishing without a single attempt on target throughout the 90 minutes.

Eduardo Coudet's men have made slow starts to the season in recent years and claimed just one win in their opening 10 matches last term. They have carried that form into the new campaign and are without a win after three matches.

Celta Vigo's poor start to the season has seen them suffer two defeats and a draw from their opening three matches. The goals have been hard to come by lately having found the net just once through captain Iago Aspas.

The bookies have installed Real Madrid as overwhelming favourites at 7/18 with SBK. The same firm is offering 39/5 for an unlikely Celta Vigo victory while a draw is set at odds of 22/5 by Vbet.

Real Madrid have the upper hand in this fixture and have won six of the last seven matches against Celta Vigo. Los Blancos did the double over Celta Vigo last season with the clash at the Santiago Bernabeu ending 2-0.

Iago Aspas remains the biggest attacking threat for Celta Vigo and has scored their only goal this season. The striker is priced at 11/5 by bet365 to score anytime.

Real Madrid are expected to be comfortable in Sunday’s fixture and could be backed in the -1 handicap market at 21/20 with Betfred. They won both halves in their last two matches against Celta Vigo and a similar outcome could be considered at 11/4 with SBK.

Markets could also be combined with Real Madrid to win and Karim Benzema to score anytime priced at 10/11 with bet365.

This La Liga match between Real Madrid and Celta Vigo will be played on Sep 12, 2021 and kick off at 20:00. Check below for our tipsters best Real Madrid vs Celta Vigo prediction. You may also visit our dedicated betting previews section for the most up to date previews.