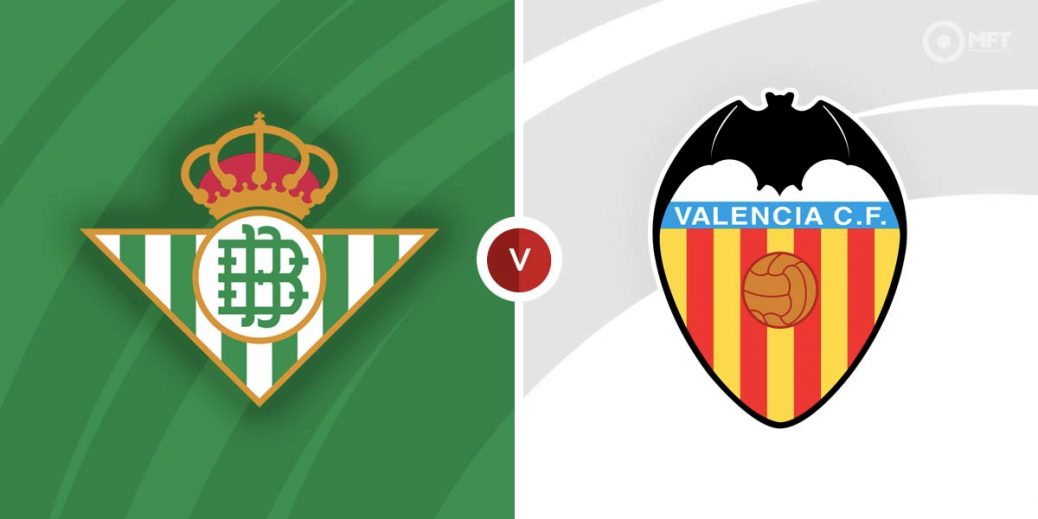 Real Betis and Valencia have the chance to get their hands on some silverware this season when they meet in the Copa Del Rey final on Saturday. Betis have generally fared better than their opponents this term and having claimed the upper hand in recent meetings, they will be confident of coming out on top.

Real Betis are in the Copa Del Rey final thanks to a 3-2 aggregate victory over Rayo Vallecano in the last four. They earned a 2-1 victory in the first leg before returning home for a 1-1 draw in the return fixture.

It has been an impressive campaign for Real Betis this season, reaching the Copa Del Rey final and also in the hunt for a top four finish. They have stumbled lately though, crashing out of the Europa League and dropping out of the top four in La Liga.

Real Betis also did not have the best warm up for Saturday’s final as they were beaten 1-0 by Elche in La Liga last time out.

Valencia overcame Athletic Bilbao 2-1 on aggregate to book their place in the Copa Del Rey final. After being held to a 1-1 draw in Bilbao in the first leg, they claimed a 1-0 victory in the return fixture with Goncalo Guedes getting the goal.

Reaching the Copa Del Rey final has put some gloss on a relatively unremarkable La Liga campaign for Valencia. Jose Bordalas’ men have been nowhere close to the top sides this season and look set for a mid-table finish.

Valencia have not had the best build-up to Saturday’s final and are winless in their last four matches. They have lost the last two matches in that run, falling 2-1 at home to Osasuna before suffering a 2-0 defeat to Villarreal on Tuesday.

Real Betis have the upper hand among the bookies and are priced at 13/12 by SBK to claim the win. A victory for Valencia is valued at 5/2 by William Hill while bet365 is offering odds of 5/2 for a draw.

Real Betis have the upper hand in this fixture with three wins and a draw in the last five matches against Valencia. They also claimed a 4-1 victory when both sides met in La Liga back in October with Borja Iglesias netting a brace.

Borja Iglesias’ two goals in the last meeting with Valencia makes the Real Betis striker a good bet at 8/5 with bet365 to get on the score sheet on Saturday.

Midfielder Carlos Soler and attacker Goncalo Guedes have impressed for Valencia in the Copa Del Rey with both men scoring two goals each in the last three matches in the competition. Bet365 has Soler at 12/5 to score anytime on Sunday while also offering 11/4 on Guedes in the same market.

Real Betis and Valencia have quality in attack as seen in their last two meetings which have produced over 3.5 goals. A repeat is set at 13/5 with SBK.

Betis have also opened the scoring in the last three meetings and could be tipped to score first on Saturday at 3/4 with Ladbrokes.

There have been first half goals for both teams in their last two meetings and a repeat is valued at 15/4 by Coral.

This match between Real Betis and Valencia will be played on Apr 23, 2022 and kick off at 20:00. Check below for our tipsters best Real Betis vs Valencia prediction. You may also visit our dedicated betting previews section for the most up to date previews.