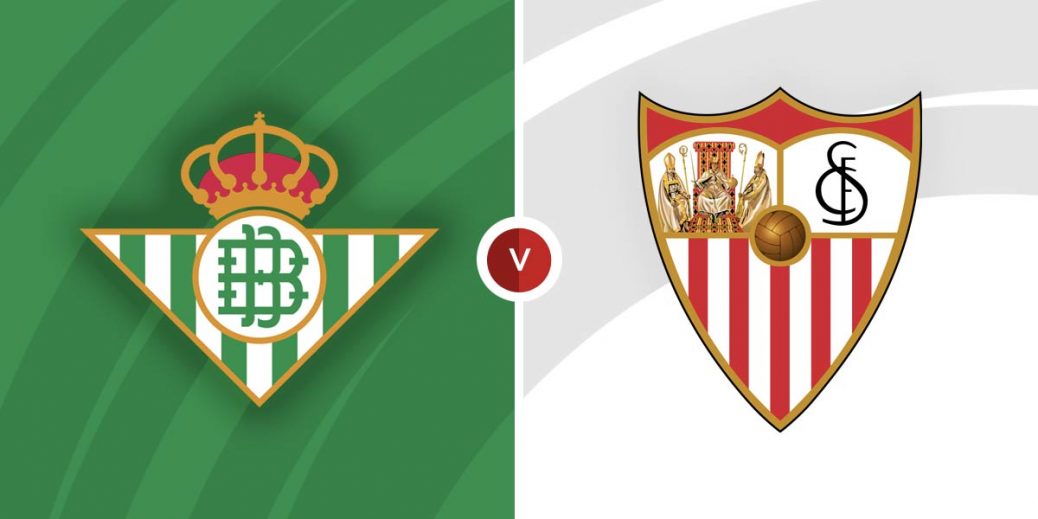 Real Betis host local rivals Sevilla in a Spanish La Liga fixture with both teams looking to maintain their fine starts to the season. The Seville derby is usually a tight and cagey affair and Sunday’s clash should be no different.

Real Betis suffered a 3-0 defeat to Atletico Madrid in their previous La Liga fixture. They followed that up with a 4-0 defeat to Bayer Leverkusen in the Europa League on Thursday.

After spending the early part of the season keeping close tabs on the frontrunners in La Liga, the defeat to Atletico Madrid means they have now dropped to fifth on the table, four points off the leaders.

One positive for manager Manuel Pellegrini is that Real Betis are returning to the Stadio Benito Villamarin after being on the road in their last two matches. They have lost just once on their own turf this season and head into Sunday’s clash unbeaten in their last six home matches across all competitions.

Sevilla are coming off a 2-1 Champions League home defeat to Lille on Tuesday. They were victorious in their previous La Liga fixture with goals from Diego Carlos and Lucas Ocampos earning them a 2-0 win over Osasuna.

Julen Lopetegui’s men are part of the leading pack in La Liga and just one point behind Leaders Real Sociedad. They travel to Betis unbeaten in their last four La Liga matches.

Sevilla have a decent record on their travels and have lost just once in their last seven away matches across all competitions. They have played out five draws in that run and were held 1-1 by Mallorca in their previous La Liga fixture on the road.

The bookies are expecting a closely fought contest here with a win for Real Betis priced at 45/23 by SBK while a Sevilla’s victory is valued at 8/5 by bet365. A draw is set at odds of 41/17 by Vbet.

Sevilla have a 23-10 advantage with 17 draws from 50 previous matches against Real Betis. They were unbeaten in this fixture last season, playing out a 1-1 draw in Betis before claiming a 1-0 victory in the reverse fixture back in March.

Juanmi remains the top scorer for Real Betis with four goals this season, although he has failed to score in his last two matches. The striker could be worth considering in the anytime goalscorer market at 7/2 with Paddy Power.

Youssef En-Nesyri should start upfront for Sevilla, although he has scored just three goals this season. The striker could still be worth a punt in the anytime goalscorer market at 79/50 with Sporting Index.

There have been under 2.5 goals in the last three matches between Real Betis and Sevilla and that run could be tipped to continue at 4/5 with Vbet. There has also been BTTS NO in two of the last three meetings and a similar outcome is valued at 21/20 with BetVictor.

Both teams have been level at the break in three of their last four meetings and another halftime draw could be on the cards at 19/17 SBK.

This La Liga match between Real Betis and Sevilla will be played on Nov 7, 2021 and kick off at 20:00. Check below for our tipsters best Real Betis vs Sevilla prediction. You may also visit our dedicated betting previews section for the most up to date previews.