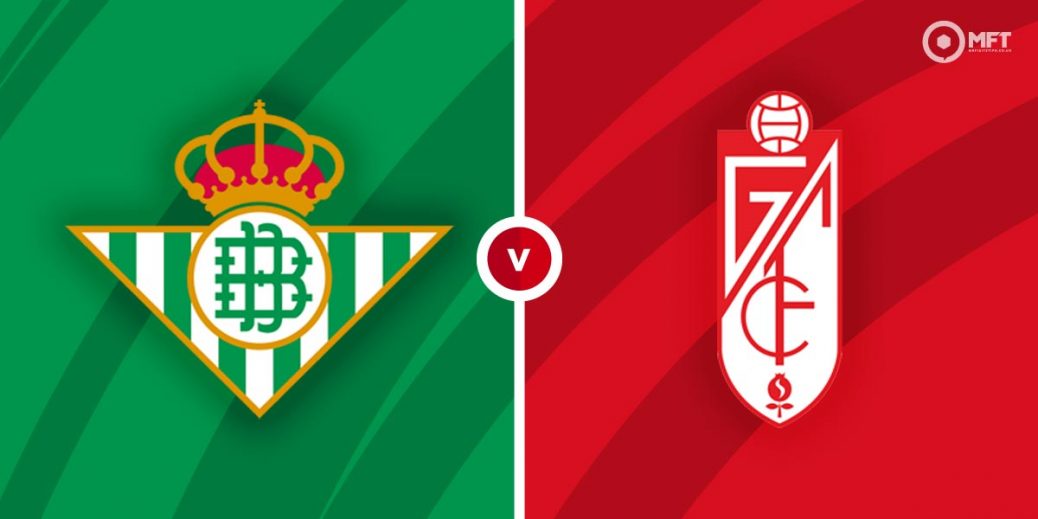 Real Betis played out a 1-1 draw against relegation threatened Real Valladolid in their previous La Liga fixture. Aitor Ruibal's second half opener was cancelled out by Valladolid as they settled for a share of the spoils.

Betis have lost just one of their last 12 La Liga matches, a run that has helped them rise to seventh on the table, the final Europa League spot. However, they have been plagued by too many draws lately having been held in their last six fixtures.

Granada are coming off a 1-0 home defeat against Cadiz last time out in La Liga. Despite dominating the possession, they lacked the cutting edge in attack and finished with just two attempts on target.

Granada are still in the mix for a Europa League place as they sit in eighth, six points behind Real Betis. They have claimed three wins and suffered three defeats in their last six matches.

Diego Martinez’s men have fared better on the road lately with two wins in their last three matches, including a 2-1 victory against Barcelona. However, they travel to Betis depleted in attack with top scorer Roberto Soldado suspended following a red card last time out.

The bookies have Real Betis as favourites with a home win priced at 16/19 by SBK. The same firm is offering 19/5 for a Granada victory while a draw is set at odds of 14/5 by bet365.

Granada have a good record on their recent travels and can earn a draw at Real Betis.

There have been 18 previous matches between Real Betis and Granada with both teams claiming seven wins each and four draws. Granada claimed a 2-0 victory in the reverse fixture while two of the last three meetings at the Estadio Benito Villamarin have ended in draws.

Real Betis have looked solid at the back in recent weeks with Aissa Mandi and Victor Ruiz both impressing in central defence. They have kept two clean sheets in their last three matches and will be hoping for a repeat at 77/50 with Sporting Index.

With Granada missing a key attacking component in Roberto Soldado, they will be keen to give away little in defence. Centre backs Nehuen Perez and German Sanchez will be hopeful of guiding the team to a clean sheet at 19/5 with Sporting Index.

With Real Betis struggling in attack lately and Granada missing their top scorer, under 2.5 goals could be worth a punt at 19/20 with Sport Nation. Only one team could be backed to score at 33/25 with Sporting Index while neither team to score is priced at 10/1 by the same firm.

This La Liga match between Real Betis and Granada will be played on May 10, 2021 and kick off at 20:00. Check below for our tipsters best Real Betis vs Granada prediction. You may also visit our dedicated betting previews section for the most up to date previews.