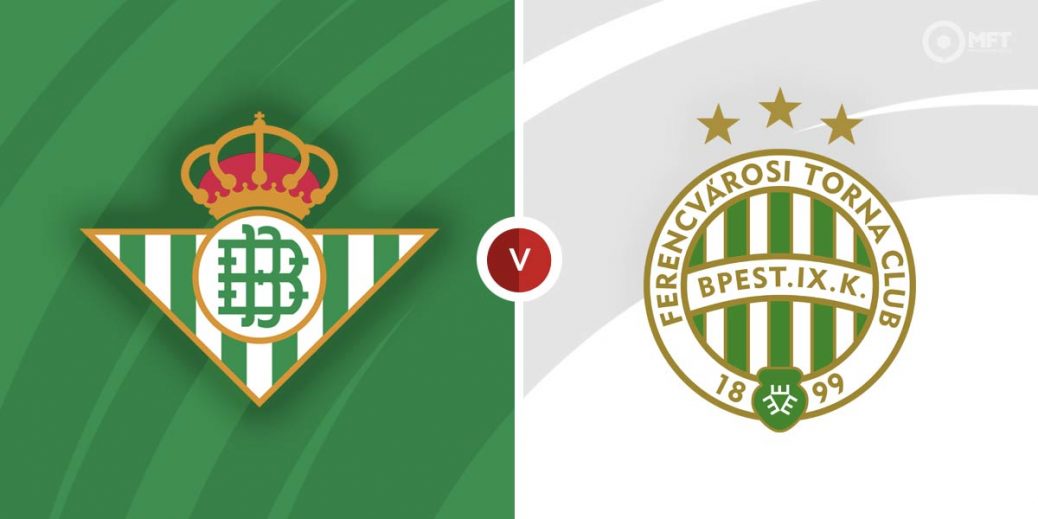 Real Betis will be aiming to stay on course for the knockout stage of the UEFA Europa League when they host Ferencvaros on Thursday. The visitors have been the weeping boys of the group and Betis will be targeting a comfortable victory.

Real Betis made a bright start to the Europa League, claiming two wins and a draw from their opening three matches. However, they were beaten in their previous fixture in the competition, losing 4-0 to German side Bayer Leverkusen.

That result means the Spaniards have now dropped to second in the group and will be looking to crank up the pressure on Leverkusen while also attempting to fend off Celtic. They have found things difficult lately with three defeats in their last four matches across all competitions.

Despite their recent struggles, Real Betis head into Thursday’s clash off the back of a 3-0 victory over Elche in La Liga last Sunday. Manuel Pellegrini’s men have also lost just once in their last seven home matches, claiming four wins in that run.

Ferencvaros are once again dominating in Hungary, where they have won their last two matches. They travel to Real Betis off the back of a 3-0 victory over Ferhervar in a domestic fixture last Sunday.

However, as is always the case, Ferencvaros are struggling to transmit their domestic dominance to Europe. They have lost all four of their matches in the Europa League and suffered a 3-2 victory to Celtic in their previous fixture.

Peter Stoger’s men also have one of the worst defences in the Group with 10 goals conceded in just four matches.

The bookies have Real Betis as overwhelming favourites to win at 1/4 with novibet while an unlikely victory for Ferencvaros is valued at 14/1 by BetVictor. A draw is set at odds of 6/1 by MansionBet.

Real Betis claimed a 3-1 victory in the reverse fixture back in September.

Willian Jose and Juanmi often feature in attack for Real Betis and both men were on target in the victory over Elche. Bet365 has Willian Jose at 20/21 to score anytime while SBK is offering 32/21 on Juanmi in the same market.

Despite Ferencvaros struggles in the Europa League, Myrto Uzuni has caught the eye. The striker has found the net in two of his last three matches in the competition and is priced at 11/2 by Vbet to score anytime on Thursday.

There were over 3.5 goals in the reverse fixture and a repeat in priced at 6/4 with bet365. Both teams were also on target in that fixture and Thursday’s clash could follow a similar pattern at 5/4 with 10bet.

Real Betis have a scored in both halves in two of their last three home matches and could be tipped to for a similar outcome at 5/6 with bet365. The Spaniards could also be backed to earn a win and over 3.5 goals at 9/5 with bet365.

This UEFA Europa League match between Real Betis and Ferencvaros will be played on Nov 25, 2021 and kick off at 17:45. Check below for our tipsters best Real Betis vs Ferencvaros prediction. You may also visit our dedicated betting previews section for the most up to date previews.