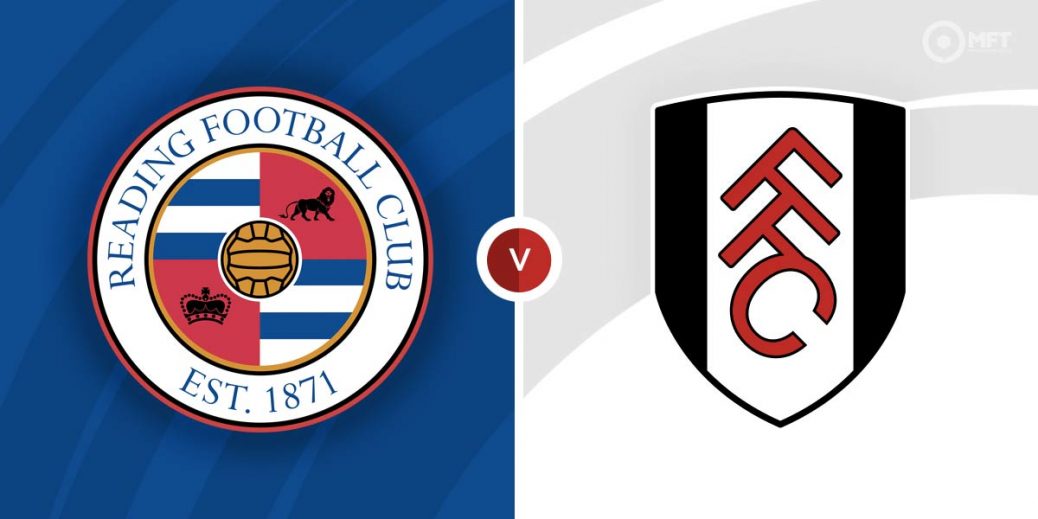 After recovering from a recent COVID-19 outbreak, Fulham are back in Championship action as they travel to Reading on Tuesday. The Cottagers will have revenge on their minds after losing the reverse fixture and should have the upper hand here.

This season has been a big struggle for Reading, who are just three points above the bottom three. Given their current form, relegation remains a possibility as Veljko Paunovic’s men have claimed just two wins from their last 11 Championship matches.

Reading’s recent poor form has culminated in their ouster from the FA Cup following a 2-1 defeat to National League side Kidderminster Harriers on Saturday. Despite taking a halftime lead through George Puscas, they were unable to hold on for the win and conceded twice after the break.

Things have been even worse at home for Reading, who are winless in their last six matches at the Select Car Leasing Stadium. Among their defeats in that run is a 2-0 loss to Bournemouth while they were also beaten 1-0 by Sheffield United.

Having not played since December 22, Fulham were back in action last Saturday as they claimed a 1-0 victory over fellow Championship side Bristol City in the FA Cup third round. They needed extra-time to get past their hosts with Harry Wilson’s effort proving to be the difference.

Fulham’s form prior to the COVID-19 outbreak was not the best having gone on a five-match winless run in the Championship, although they only lost once. Marco Silva’s men have also lost their place at the top of the table and are now third, four points behind leaders Bournemouth.

Despite that poor run, Fulham will still head to Reading with some confidence given their record on their recent travels. They are unbeaten in their last five away matches with an impressive 7-0 victory over Blackburn Rovers among their results in that run.

Fulham are considered overwhelming favourites among the bookies at 8/13 with Unibet while a victory for Reading is priced at 5/1 with SBK. A draw is set at odds of 10/3 by Quinnbet.

Reading have the upper hand in recent meetings and have won the last two matches against Fulham. However, both wins have come away from home with the Cottagers claiming a 4-1 victory on their last visit to the Select Car Leasing Stadium.

Reading have found things difficult in attack lately but George Puscas could be worth keeping an eye on following his goal in the FA Cup. Unibet has the striker at 14/5 to get on the score sheet on Tuesday.

As always Fulham will be banking on Aleksandar Mitrovic to provide the spark in attack as he looks to add to his 22 Championship goals this season. The striker netted a brace on his last visit to Reading and is priced at 5/6 by bet365 to score anytime on Tuesday.

There have been goals for Reading and Fulham in their last three meetings and with both teams struggling at the back lately, a repeat could be on the cards at 3/4 with SBK. The last two meetings have produced over 2.5 goals which is also tipped at 4/5 with bet365.

11 of Aleksandar Mitrovic’s 22 goals this season have been the opener and the striker could be tipped as the first goalscorer at 3/1 with Vbet. The Cottagers could also be backed to earn a win and over 2.5 goals at 8/5 with bet365.

This English Championship match between Reading and Fulham will be played on Jan 11, 2022 and kick off at 20:00. Check below for our tipsters best Reading vs Fulham prediction. You may also visit our dedicated betting previews section for the most up to date previews.