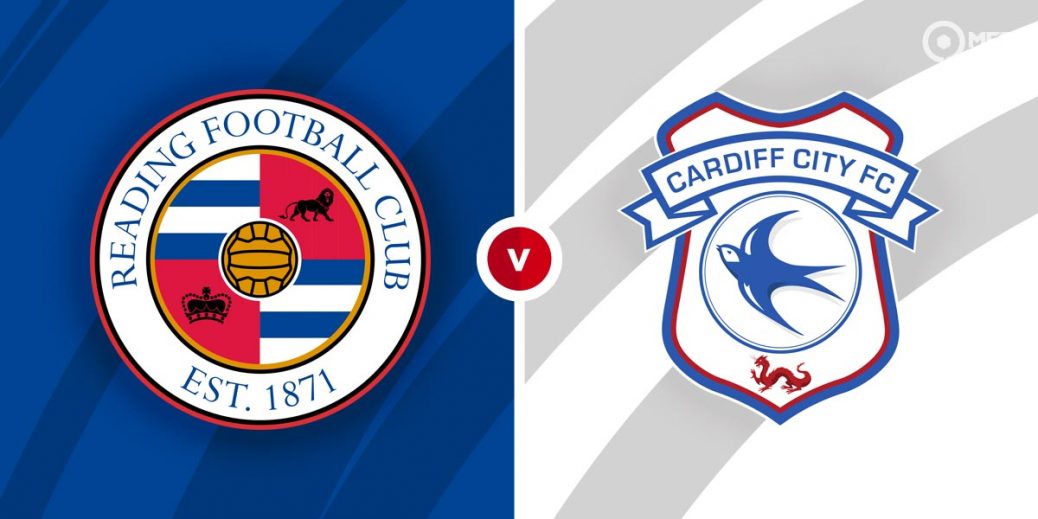 Reading will look to maintain their push for a playoff place as they host Cardiff City in an English Championship fixture at the Madejski Stadium. The Royals will be banking on their solid home record and should come out on top on Friday.

Reading are coming off a 2-0 defeat at promotion chasing Watford last time out in the Championship. They will be disappointed to have come away empty handed having missed several chances with George Puscas also hitting the post from close range.

It was the first defeat in three matches for Veljko Paunovic’s men but still enough to pull them out of the playoff places. They are now five points behind Barnsley in sixth and will be hoping for a swift return to winning ways.

Reading will be pleased to return to the Madejski Stadium where they have won three of their last four matches, including a 3-1 victory over Derby County in their previous home fixture. One problem for the Royals is a shaky defence that has seen them concede in each of their last six matches.

Cardiff were held to a 2-2 draw by Blackburn Rovers in their previous Championship fixture. They twice took the lead through efforts from Will Vaulks and Joe Ralls but were pegged back both times.

The Bluebirds have not been at their best lately, claiming just one win in their last seven Championship matches. They have lost two of their last three matches and were thumped 5-0 by relegation threatened Sheffield Wednesday in their previous away fixture.

That run has seen them slip down the table and they are now 12 points behind Barnsley in the final playoff place.

Reading are favourites among the bookies and are priced at 11/8 by Skybet to claim the win. A victory for Cardiff City is valued at 13/5 by bet365 while a draw is set at odds 23/10 by BetVictor.

Reading have a slight edge in this fixture with 12 wins from 37 previous matches. Cardiff City have been victorious 11 times while there have been 14 draws between both teams.

The Royals claimed a 2-1 victory in the reverse fixture back in September.

Lucas Joao remains the top scorer for Reading with 19 goals and is priced at 7/5 by Paddy Power to score anytime. Fellow forward Yakou Meite could also be worth keeping an eye on in the same market at 12/5 with betfair as he looks to add to his nine goals this season.

Striker Kiefer Moore remains the biggest attacking threat for Cardiff despite scoring just once in his last 10 appearances. He has 16 goals this season and is valued at 5/2 by Paddy Power in the anytime goalscorer market.

Reading and Cardiff City both saw over 3.5 goals in their last Championship fixtures and a similar outcome is priced at 10/3 by Unibet. Over 2.5 goals is valued at 24/19 by SBK while Red Zone is offering 21/20 on both teams to score.

There are also likely to be goals in both halves which is valued at 21/20 by Paddy Power.

This English Championship match between Reading and Cardiff City will be played on Apr 16, 2021 and kick off at 18:00. Check below for our tipsters best Reading vs Cardiff City prediction. You may also visit our dedicated betting previews section for the most up to date previews.