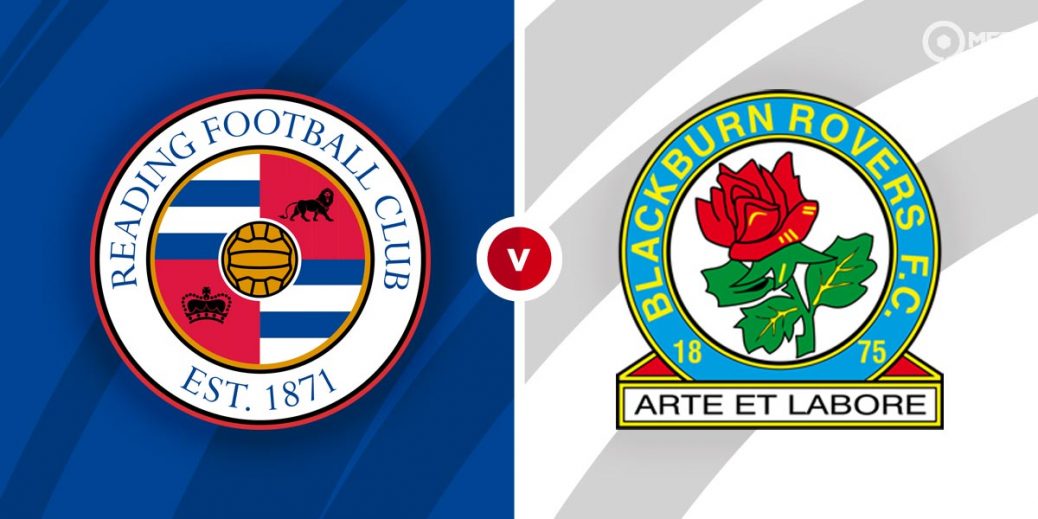 Two teams in need of a win square off as Reading host Blackburn Rovers in a Championship clash at the Madejski Stadium. The hosts need a win to maintain their quest for a playoff finish while Rovers are keen to avoid getting dragged into a relegation scrap.

Reading ended a run of two matches without a win as they claimed a 1-0 victory against Rotherham United in their last Championship fixture. Michael Morrison’s first half effort proved to be the difference as they held on for the win.

The Royals have not been at their best lately with just two wins in their last five Championship matches. They have gone from aspirations of a top two finish to now looking nervously over their shoulders at the teams chasing the playoffs.

Veljiko Paunovic's men are fifth on the table with 54 points and will be keen to fend off fast rising teams like Cardiff and Barnsley. Their away form has been better than their home record of late but will still be confident of getting things right against a terribly out of sorts Blackburn team.

Blackburn were held to a 1-1 draw at home by Coventry City last time out in the Championship. They took a first half lead through Ben Brereton but were pegged back midway through the second period.

The draw ended a run of five straight defeats for Blackburn but still did little to allay their relegation fears. Their form on the road has been just as bad as they head into Tuesday’s match off the back of three straight away defeats.

Tony Mowbray’s men are 15th on the table and not in any present danger. However, they will be keen to halt their recent slide down the table and jumpstart their faltering campaign.

Reading are considered favourites by the bookies with SBK pricing a home win at 19/12. A victory for Blackburn is valued at 2/1 by Unibet while bet365 has a draw at odds of 12/5.

Blackburn’s form has been abysmal lately and are unlikely to offer much resistance at the Madejski Stadium. I am tempted to back Reading to secure the victory on Tuesday.

Blackburn Rovers have the edge in this fixture with seven wins from 17 previous meetings. Reading have five wins while both teams have also battled to a stalemate five times.

Reading claimed a 4-2 victory in the reverse fixture at Ewood Park back in October.

Lucas Joao's tally of 17 goals for Reading this season means he will be the one to watch on Tuesday. The striker is priced at 8/5 by bet365 in the anytime goalscorer market while the same firm has him at 9/2 to score the first goal.

Adam Armstrong has been the one shining light in a disappointing campaign for Blackburn having scored 19 goals this season. Unibet has the striker at 13/8 to score anytime while also backing him at 22/5 to grab the first goal.

Reading have seen over 2.5 goals in seven of their last eight home matches and a similar outcome priced at 59/50 by Unibet. The same firm values over 3.5 goals at 3/1 while SBK is offering 9/10 on both teams to score.

The Royals have also scored the opening goal in four of their last five home matches and are evens with Skybet to score first in Tuesday.

This English Championship match between Reading and Blackburn Rovers will be played on Mar 2, 2021 and kick off at 20:00. Check below for our tipsters best Reading vs Blackburn Rovers prediction. You may also visit our dedicated betting previews section for the most up to date previews.