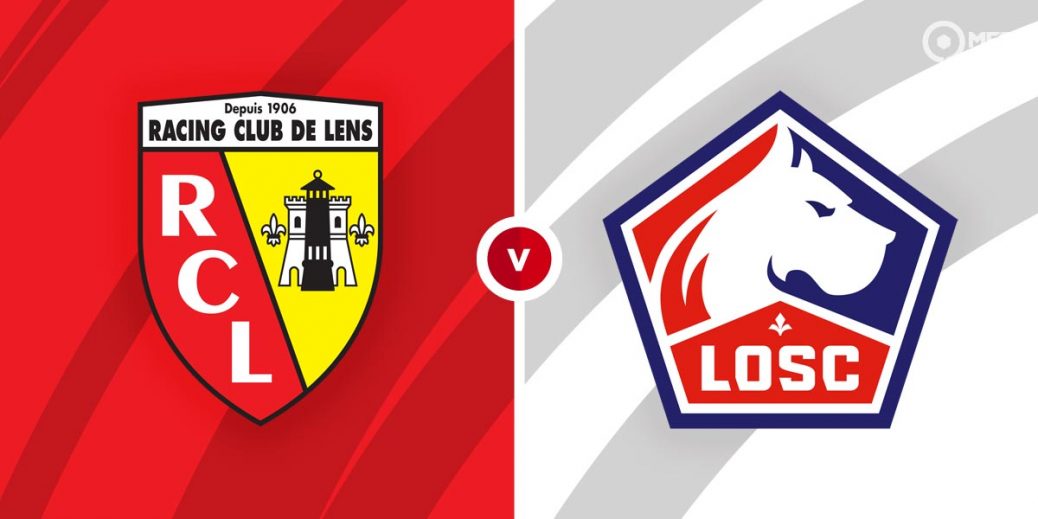 Lille will hope to take another step towards the French Ligue 1 title when they travel to the Stade Bollaert-Delelis for a clash against Lens. Lille have shown their quality in difficult fixtures this season and should come through another tricky clash against Lens.

Lens suffered a 2-1 defeat to PSG last time out in Ligue 1. Ignatius Ganago pulled one back after the Parisians went two goals up but they could not find a way back into the contest.

It was a result that ended a run of 13 straight matches without defeat for Lens. They remain fifth on the table but are now level on points with Marseille.

Manager Franck Haise will be keen to bounce back from that defeat despite their poor home record this season. They have claimed just four wins from their last 14 matches at the Stade Bollaert-Delelis, losing 3-1 to Angers and 1-0 to lowly Strasbourg in that run.

Lille came through comfortably in a tricky tie against Nice last time out in Ligue 1. Burak Yilmaz continued to roll back the years with an early opener while Mehmet Celik added the second after the break in a 2-0 victory.

Les Dogues appear to be unbothered about the mounting pressure from PSG as they have matched the champions win for win in recent weeks. They are gaining momentum at the right time with four wins in their last five matches leaving them one point clear at the top of the table.

Lille have surprisingly fared better on their travels with just one away defeat all season. Christophe Galtier has guided his team to 10 wins from their last 11 away matches, including a 3-2 victory at Lyon in their previous fixture on the road.

The bookies have Lille as favourites in this one with an away win priced at 39/40 with SBK. Skybet is offering 16/5 for a Lens victory while a draw is set at odds of 28/11 by SBK.

Lille have impressed lately, particularly on their travels and should earn the victory on Friday.

Lille have a 14-7 advantage with 10 draws from 31 previous matches against Lens. Les Dogues have won the last two meetings and triumphed 4-0 in the reverse fixture back in October.

Ignatius Ganago has scored in his last two matches and could be the one to watch for Lens. The striker is priced at 7/2 by Paddy Power in the anytime goalscorer market while BetVictor is offering 17/2 for the first goal.

Burak Yilmaz has been in fine form for Lille in recent weeks with three goals in his last two Ligue 1 matches. Bet365 has the Turkish striker at 5/4 to score anytime while the first goal is set at odds of 15/4 by Vbet.

Sport Nation is offering evens on both teams to score while there are likely to be goals in both halves at 10/11 with William Hill.

This French Ligue 1 match between RC Lens and Lille will be played on May 7, 2021 and kick off at 20:00. Check below for our tipsters best RC Lens vs Lille prediction. You may also visit our dedicated betting previews section for the most up to date previews.