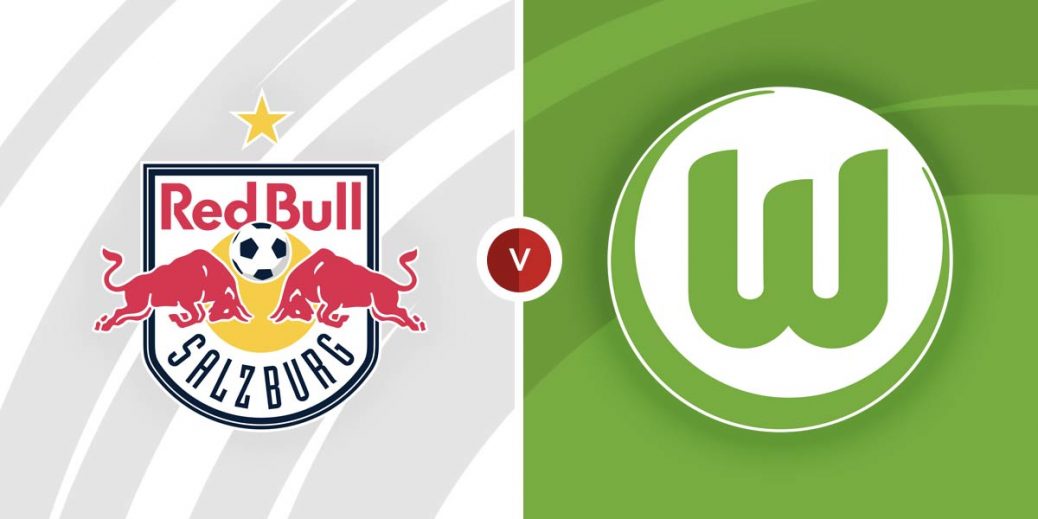 Two teams looking to remain unbeaten in the UEFA Champions League meet at the Red Bull Arena as RB Salzburg host Wolfsburg in a Group G clash. While both clubs are yet to taste defeat, Salzburg have an impressive home record and should have too much for their German rivals.

Salzburg claimed a 2-1 victory over Lille in their previous Champions League fixture. They raced to a two-goal lead through a couple of penalties from Karim Adeyemi before the French side pulled one back in the second half.

The open nature of Group G presents Salzburg with a great opportunity to progress to the knockout phase of the Champions League for the first time in their history. They are the only team with a win in the group so far and are sitting top of the table with four points.

Away from the Champions League, Salzburg’s general form this season has been impressive as they are still unbeaten across all competitions. Matthias Jaissle’s men have remained perfect at home this term, winning all seven of their matches in all competitions at the Red Bull Arena.

Wolfsburg travel to Salzburg off the back of a 1-1 draw with Sevilla last time out in the Champions League. They took the lead just after the restart through Renato Steffen but conceding the equaliser three minutes from time.

Following a bright start to the season, things appear to have gone downhill for Wolfsburg in recent weeks. They are winless in their last six matches across all competitions, suffering three defeats in that run.

Marc Van Bommel’s men have been particularly poor on the road lately and are winless in their last three away matches. They have lost twice in that run, including a 2-0 defeat to Union Berlin in a Bundesliga clash last Saturday.

The bookies have Salzburg as favourites at 6/5 with SBK while a victory for Wolfsburg is valued at 5/2 by Unibet. SBK is also offering odds of 28/11 for a draw.

This will be the first ever meeting between Salzburg and Wolfsburg.

Karim Adeyemi will be the one to watch for Salzburg, the striker has scored 11 goals across all competitions this season. Adeyemi netted a brace in the win over Sevilla and is priced at 17/10 by Paddy Power to find the net on Wednesday.

Wout Weghorst often leads the line for Wolfsburg and will be the one to watch on Wednesday. The Dutch striker has three goals this season and is priced at 13/8 by Betfair to score anytime.

Salzburg have a knack for scoring lots of goals and have seen over 3.5 in two of their last three home matches. A similar outcome is priced at 12/5 by Unibet while over 2.5 goals is valued at 13/17 by SBK.

This UEFA Champions League match between RB Salzburg and Wolfsburg will be played on Oct 20, 2021 and kick off at 17:45. Check below for our tipsters best RB Salzburg vs Wolfsburg prediction. You may also visit our dedicated betting previews section for the most up to date previews.